Do they perform a naked fat test on an animal? North Kingstown is in the news again as a school is reportedly allowing two students to identify as cats this school year complete with providing a litter box. North Kingstown Councilwoman Mary Brimer sounded the alarm after hearing stories from parents of the school installing litter boxes at a school in a special section hidden from view. One student was apparently disciplined for pulling on the “tail” of one of the cat identifying students who was seen hissing at students in the cafeteria. Under a new state diversity policy, students may inform schools of how they identify and what pronouns to be used. The students are minors so their names are not being released and it is unknown if they identify as male felines or female felines. 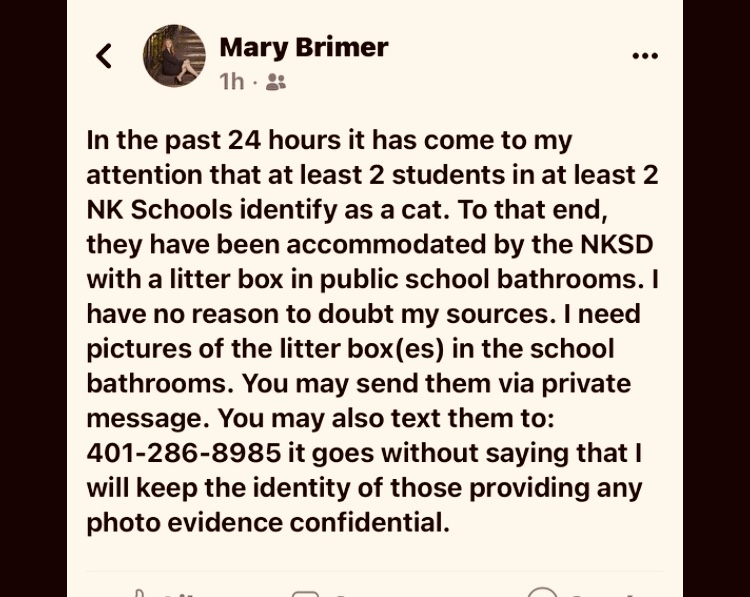 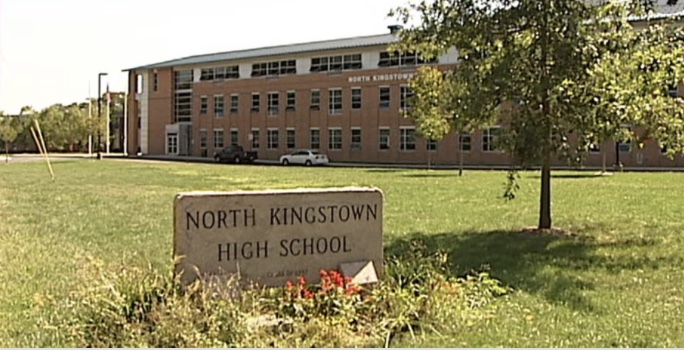 At RIPTA news conference on service changes and @AshleyKalus is here

Another of my neighbors applies to join NATO...

Kind of sums up the state of the Providence public schools. Press release sent out. Check spelling of “ received.”