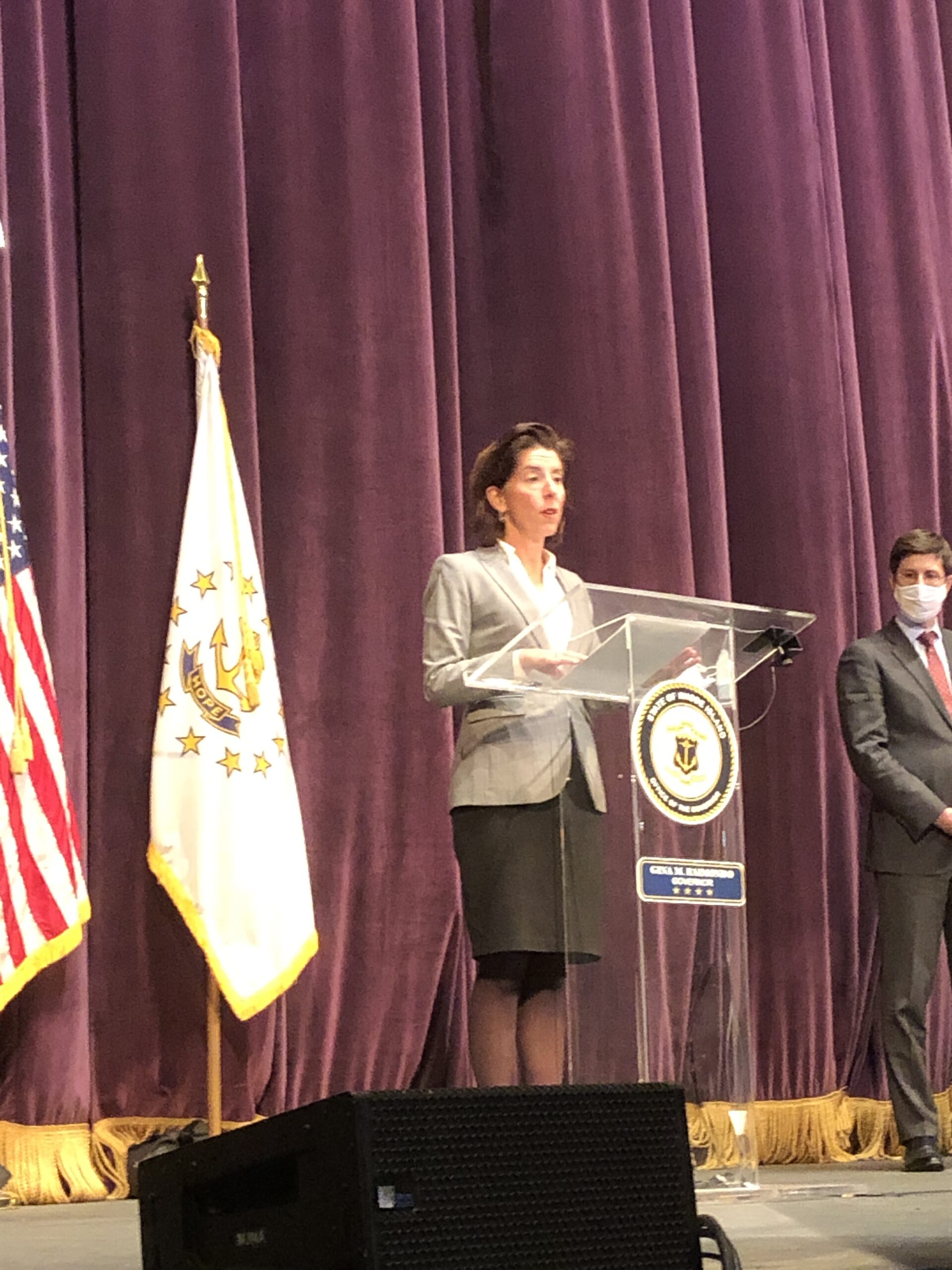 In a video previously not seen, Rhode Island Governor Gina Raimondo has a message for all women: you make better leaders than men. The soon-to-be Commerce Secretary continues to wage…

Block Island First Warden-elect Andre Boudreau is under fire as pictures have emerged of him in full blackface.  Boudreau fancies himself a political player who likes to brag of his… 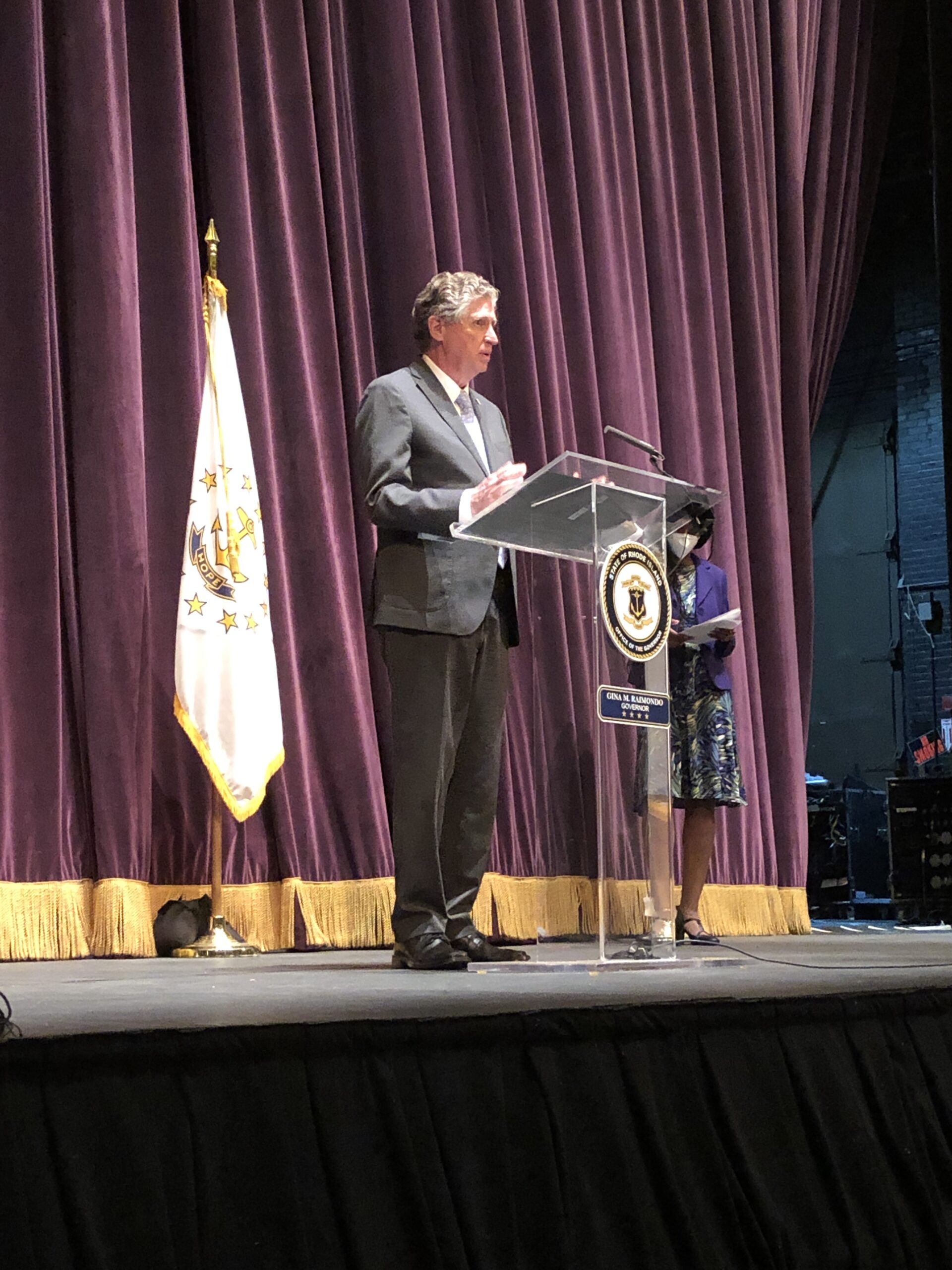 Incoming Governor Dan McKee took a shot at the Raimondo administration for the unmitigated disaster of the vaccine rollout. In what could be her final full week in office as… 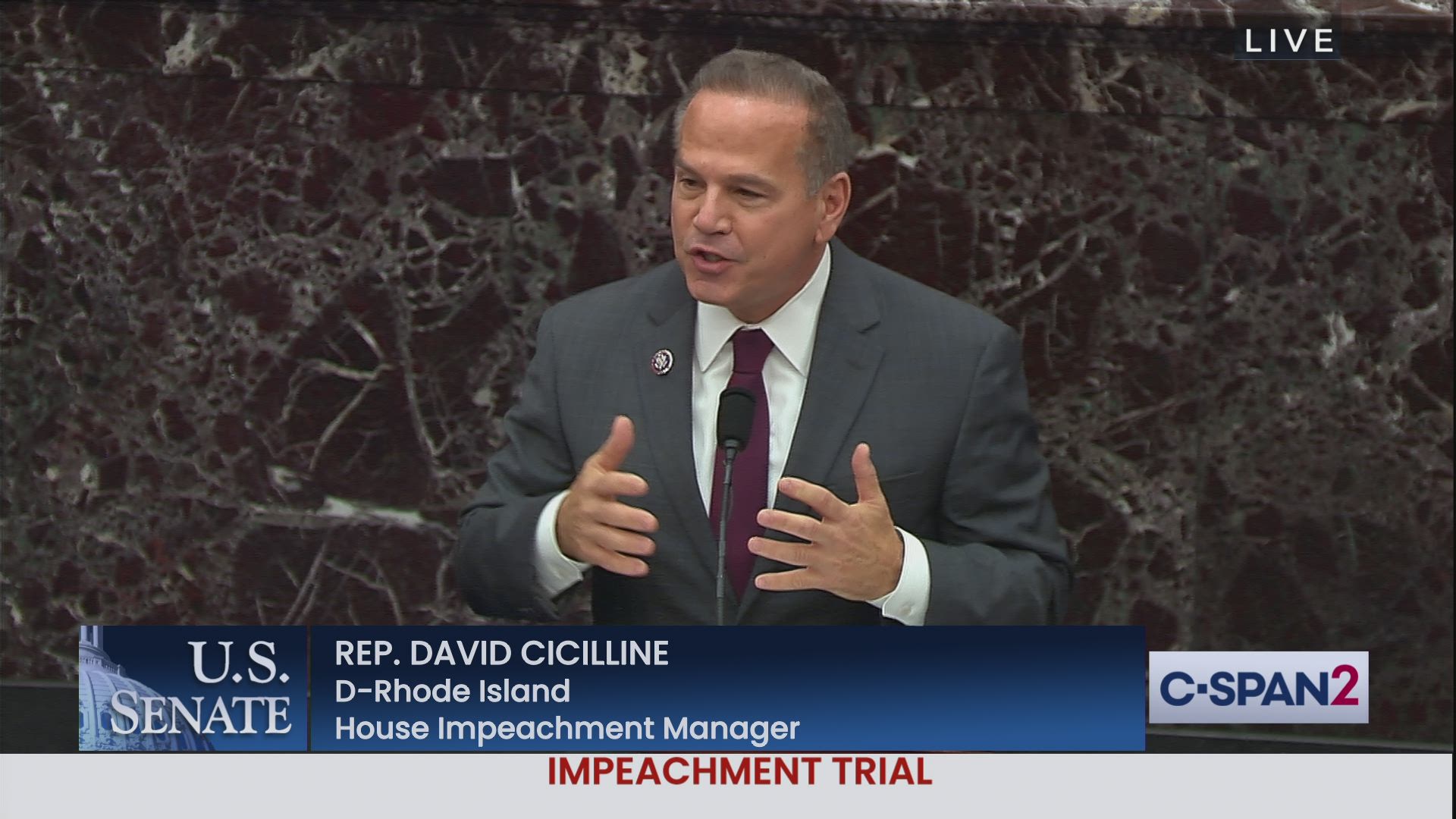 Wow. Was it pay to play? Or did Gina tell him to leave? Brett Smiley is out and running for Mayor of Providence. 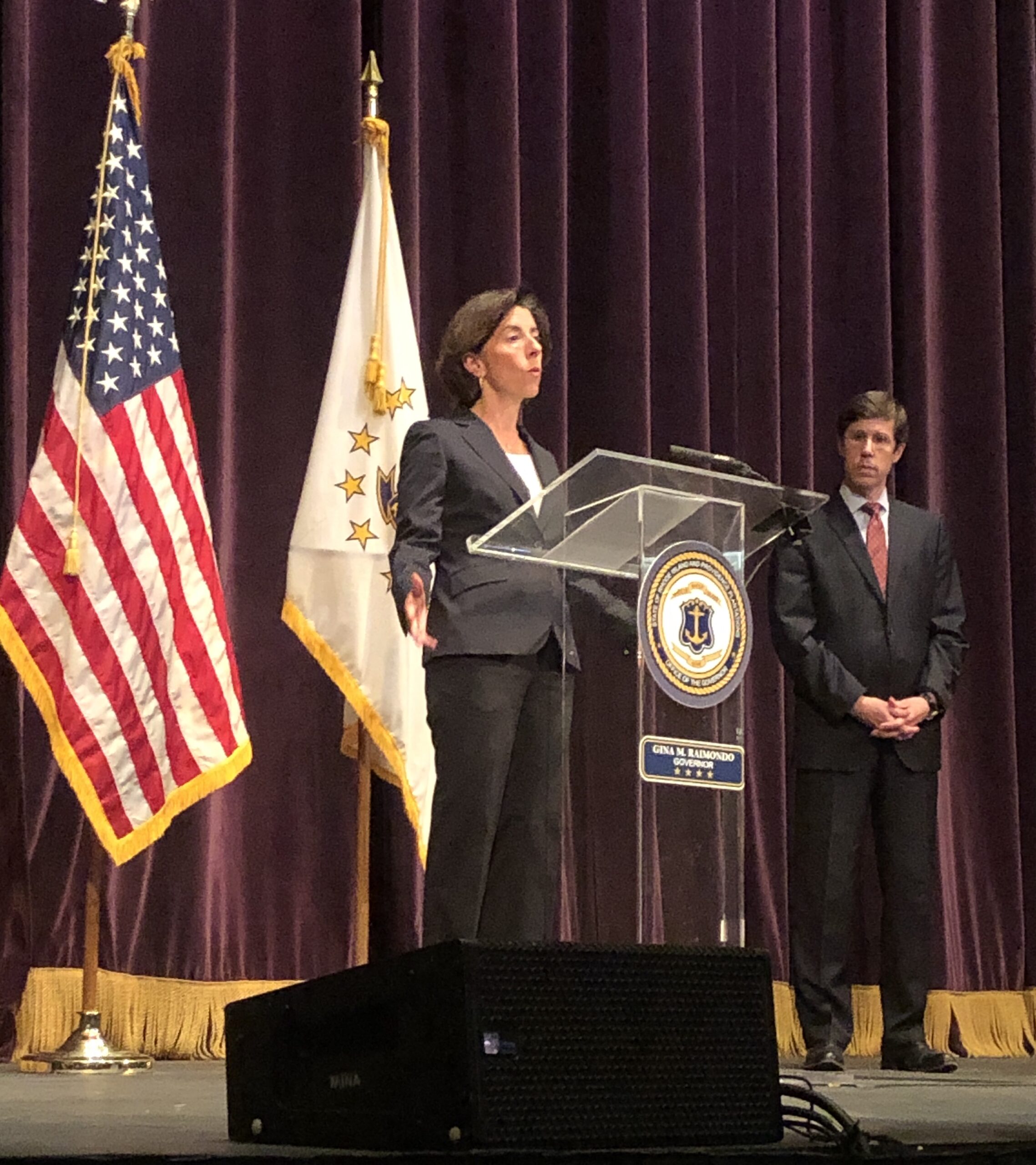 Is the state returning to pay to play? Director of Administration Brett Smiley has come under fire for accepting campaign donations in his bid to be the next Mayor of… 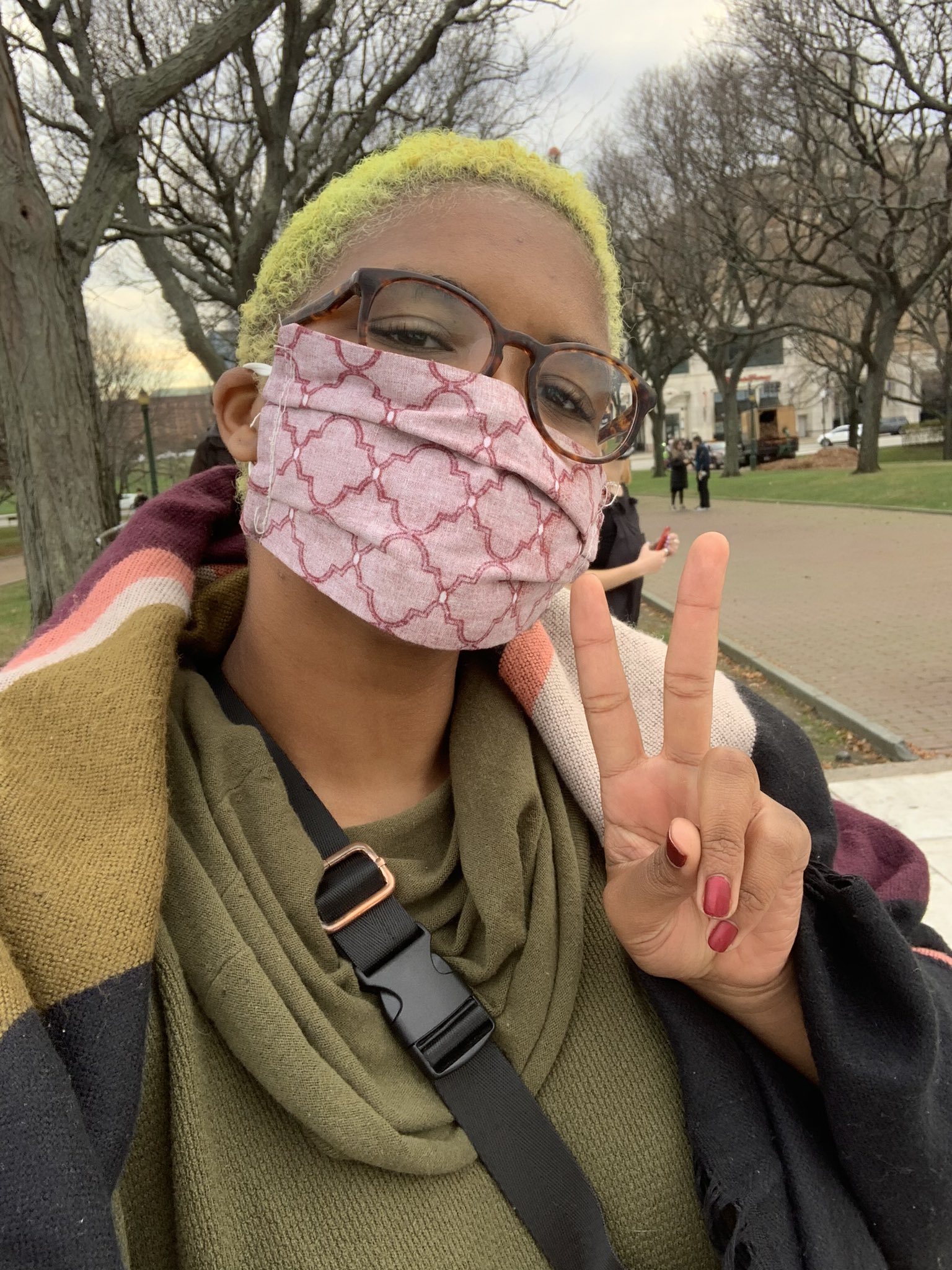 What are we to make of this? Black Lives Matter activist turned elected state senator Tiara Mack has raised some interesting questions with her driving and driver's license. The state… 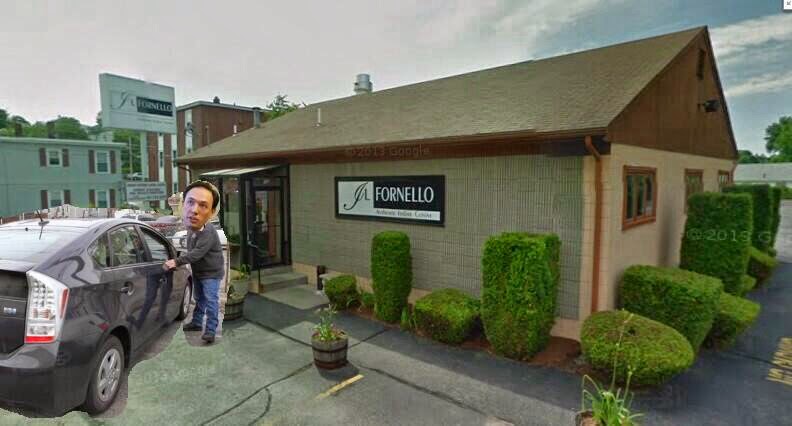 He was not good at finding his Prius but it looks like Clay-Boy Pell has again found love. The former Democrat candidate for Governor made the announcement on Twitter. Pell… 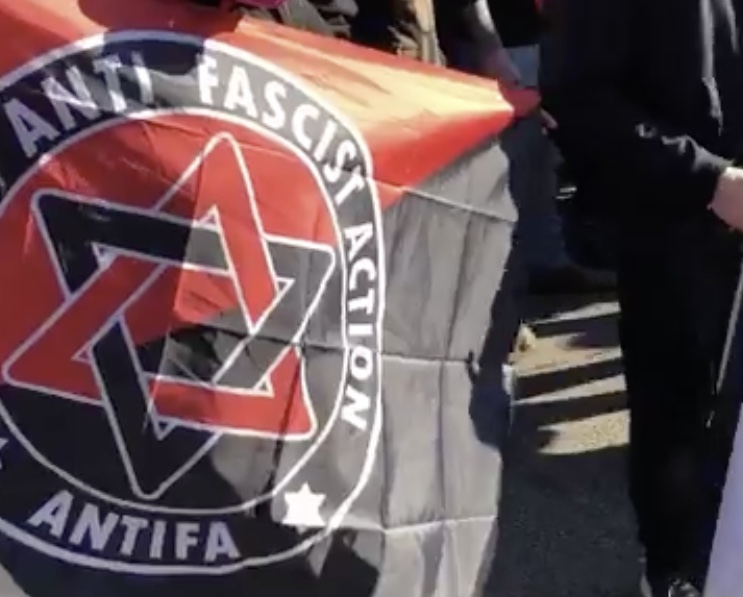 The Providence Antifa Chapter knows as "PAC" has been busy with plans to expand the membership and activities in the city of Providence. Over the past several weeks, several members… 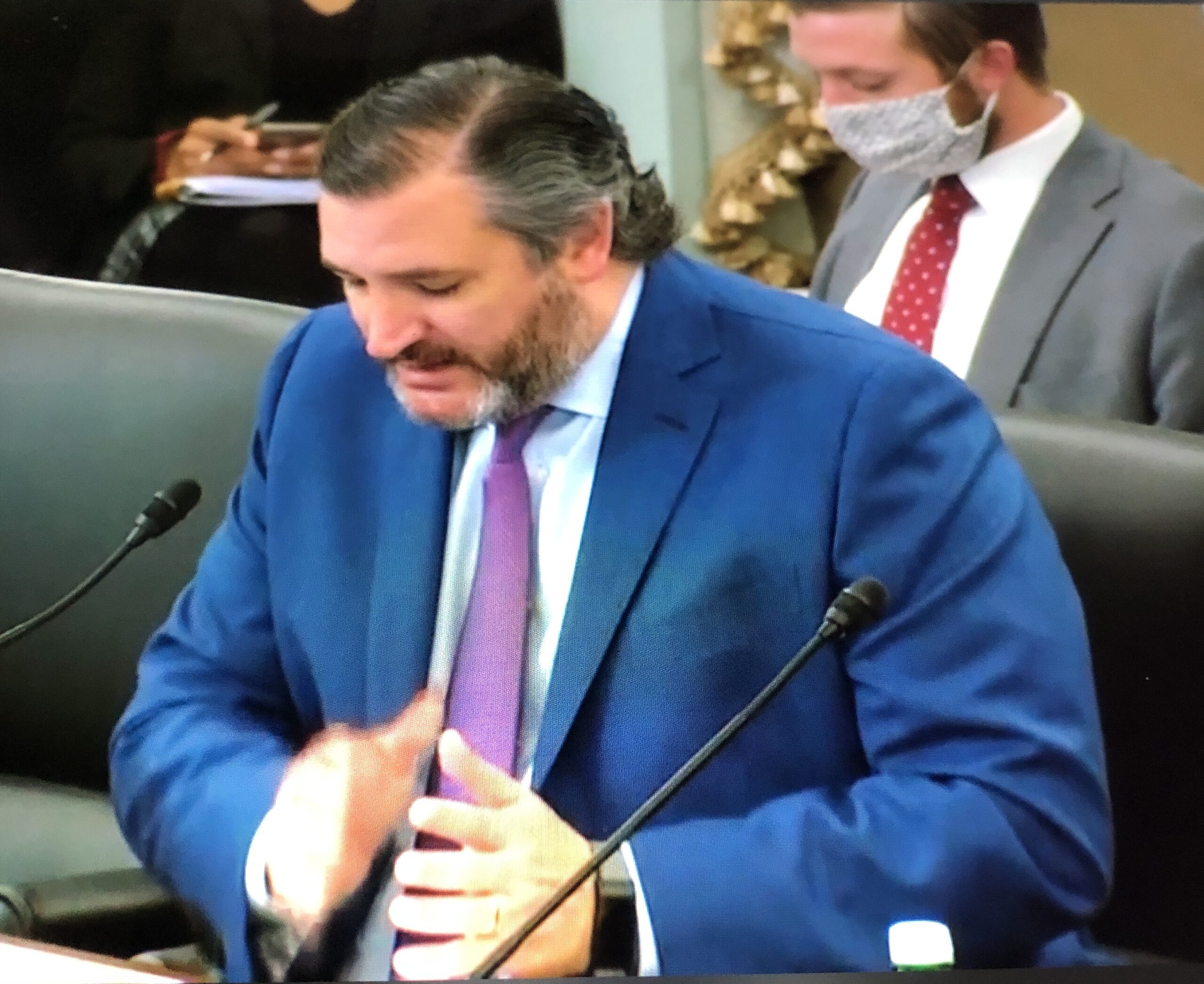 At least somebody made an effort. Senator Ted Cruz of Texas took a shot at Rhode Island Governor Gina Raimondo by asking about Rhode Island ranked dead last by CNBC…