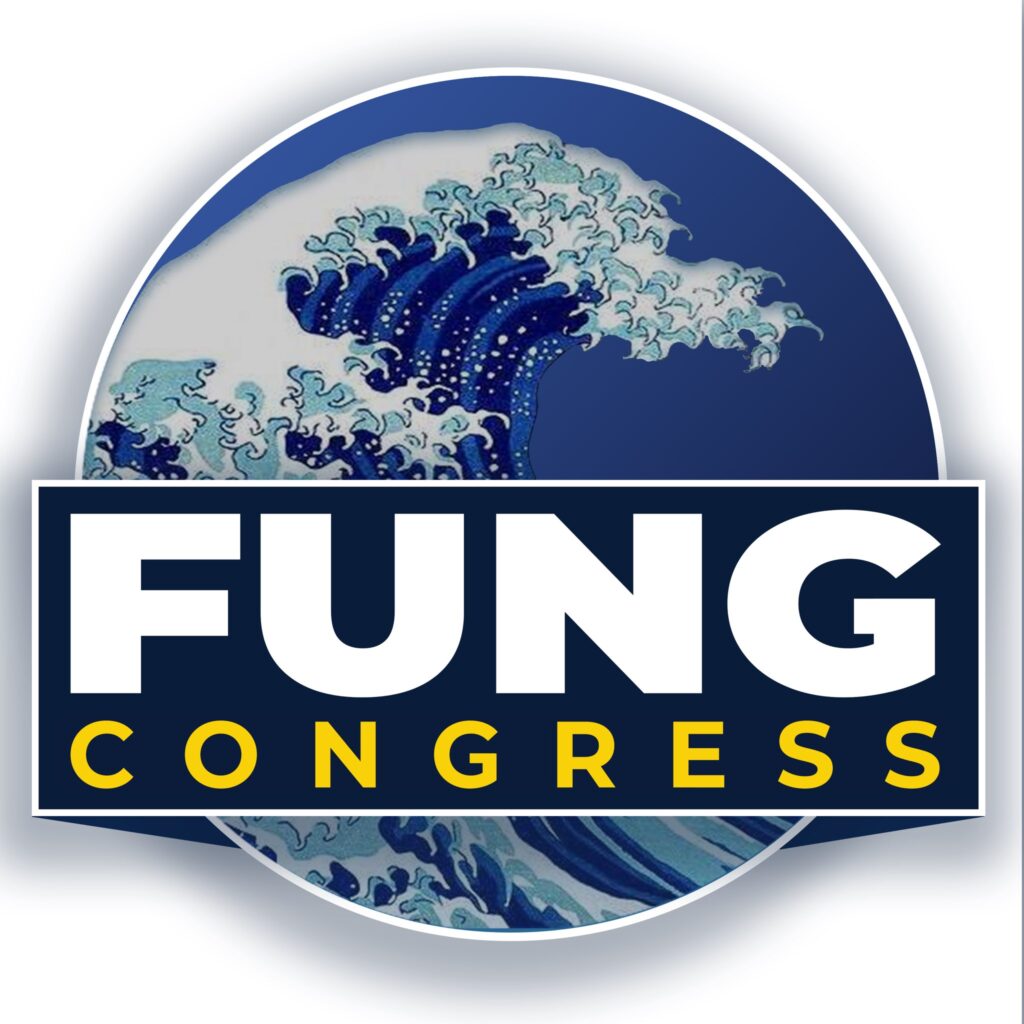 The Democrat party worst nightmare becomes a reality as former Mayor of Cranston Allan Fung jumps into the CD-2 race for Congress. Fung becomes the frontrunner in a race that seems his to lose. What factors could lead to the GOP grabbing the CD-2 seat? Biden is very unpopular, inflation is skyrocketing, voters want to be represented in Washington and the make-up of CD-2. What is missing from CD-2 compared to CD-1? Pawtucket, half of Providence and Central Falls. Fung beat Gina in CD-2 in 2014 and came very close ( if not for Trillo) would have won CD-2 in 2018. In 2018, Fung won Cranston, West Warwick, Johnston, Coventry, and almost won Warwick and North Kingstown. Meanwhile, Democrat Seth Magaziner is in a desperate bid to make the race about Red vs. Blue and President Trump. In reality, voters of CD-2 have had lame representation for years with Jim Langevin. Langevin was a rubberstamp vote for party leadership with weak district communication. Because of the pandemic, voters have not seen Langevin in three years and his office has been asleep at the switch. Does the state really want just another Democrat to go to Washington who will follow the lead of Biden and Cicilline? Not really. Neither Magaziner or Joy Fox bring any level of excitement to the race which benefits the GOP.

What about Bob Lancia? Lancia is a nice guy who ran in 2020 against Langevin, yet he did not win a single city or town. Can he beat Fung? Can he raise money like Fung? The answer to the money question is not likely. And what about state senator Jessica De Lay Cruz? JDLC has some fans but can she mobilize a team to make inroads in Cranston and Warwick?  It will not be easy to get media coverage with a primary for Governor, Democrat primary for CD-2 and Mayor of Providence. Fung will enjoy a nice advantage with name recognition and experience running state wide.