A wild scene erupted Friday afternoon as five Warwick police officers opened fire on a male suspect who stabbed one of the officers in the lobby of the Warwick police station. Unfortunately, the suspect survived and is in stable condition. The officer who was stabbed was wearing a knife proof vest that stopped the knife attack.  Sources say the suspect was attempting suicide by cop by stabbing the police officer. Story is developing. 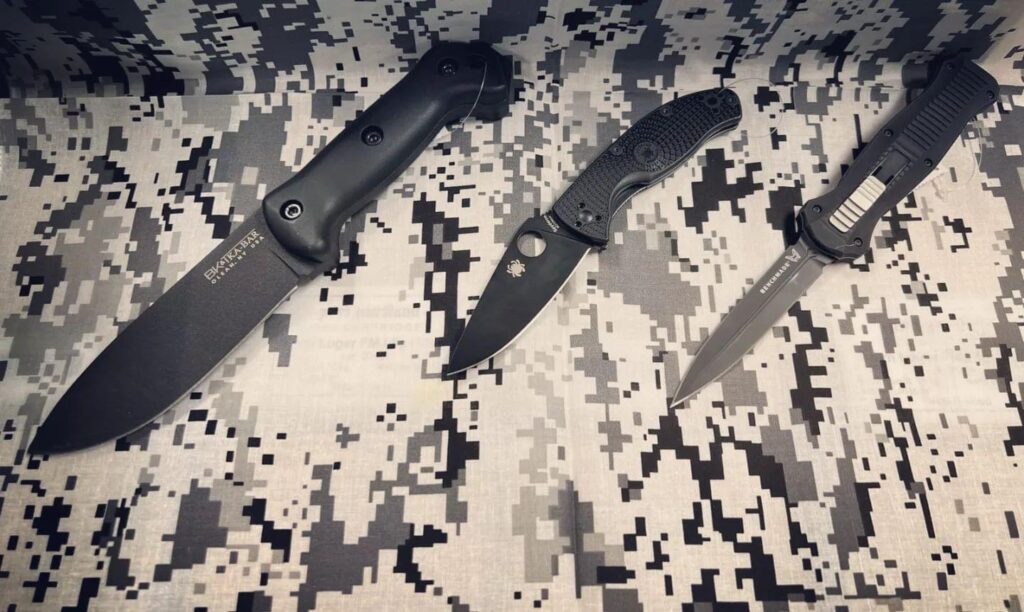 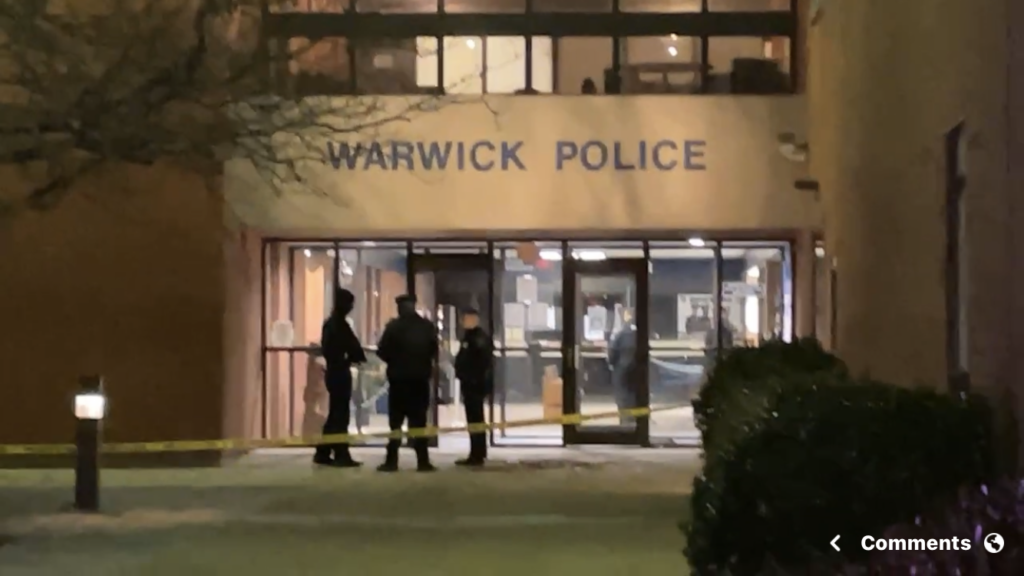