What an irresponsible reaction to the verdict by Rhode Island Congressman David Cicilline.  The facts of the case were clearly established that Kyle was being chased and that night was the third of night of rioting with groups setting fire to businesses. Peaceful protest? Many of the rioters had guns. For a former officer of the court and elected official it is incredibly reckless to post false information on a high profile case. Cicilline has never commented on the Providence riot of June 2020 where the city of Providence saw fire, looting and destruction. The “stain on the justice system’ is one where his brother is still allowed to practice law after serving time in federal prison. Cicilline is fond of saying President Trump undermines our democracy but what is Cicilline doing to our legal system? 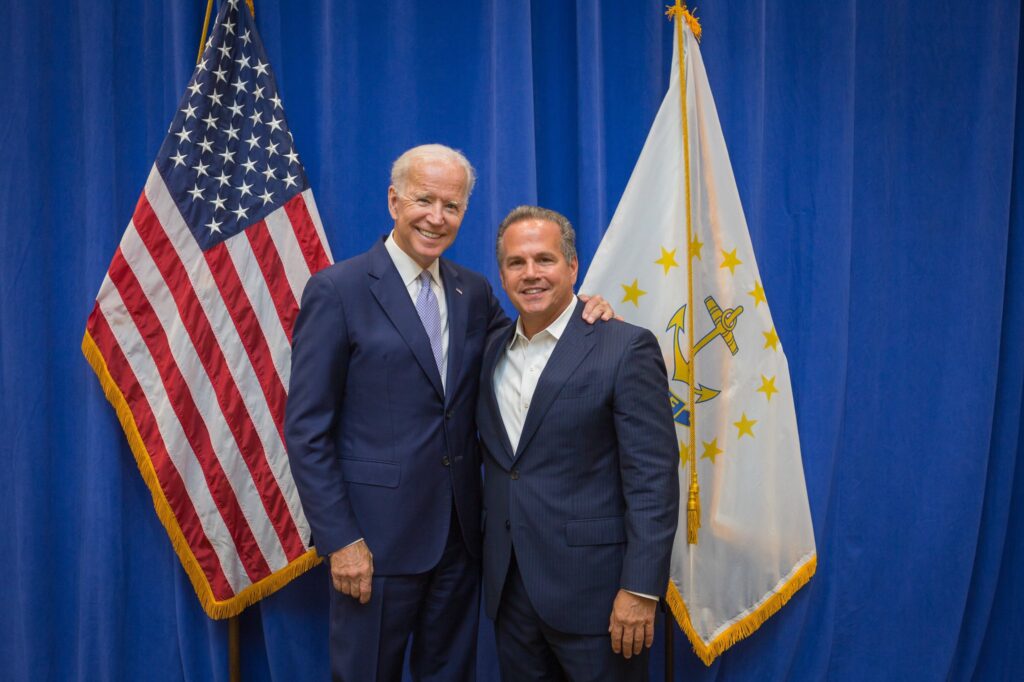 Will it be Senator Chafee and Governor Brown?

Britt does not take the stand