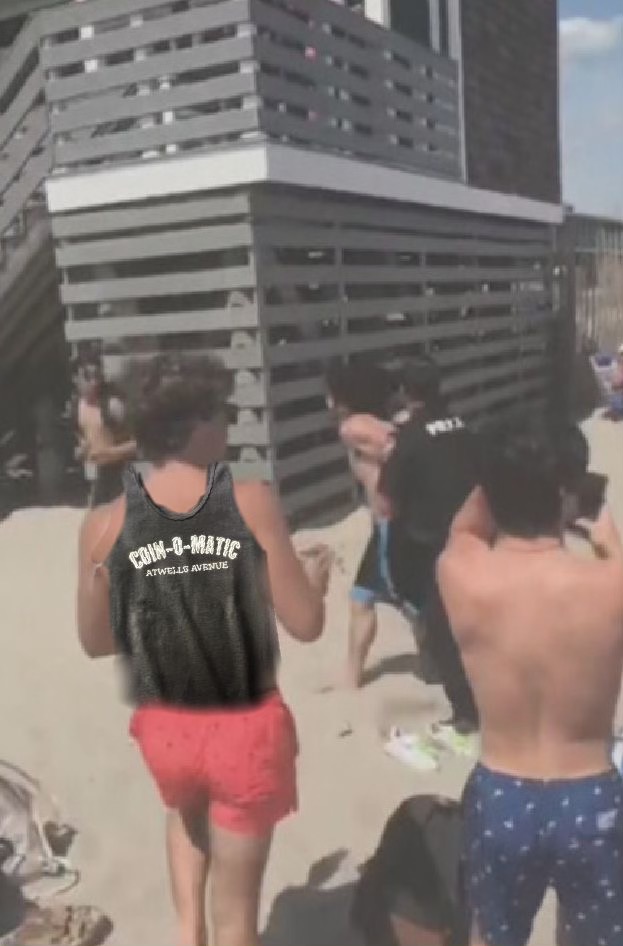 A star has emerged on TikTok for posting videos of what happened at Narragansett pier on Sunday. Police were so angry that the one of them was caught underage drinking and them they have apparently banned him from the beach for life. Narragansett police are still upset how kids were playing Gotcha Hat on Sunday and making off with the police hats. So illegals and gang members are welcome but a local ( who was not arrested) who made a funny video about police is arrested and dragged off the beach?

Britt does not take the stand

“My brother made me do it”

Progressive wants Republican to resign for going to D.C.