He said what? First Mayor Elorza refers to the gang shooting with eight people shot as “an incident”. Elorza then proceeds to blame schools, housing and hunger as the reasons two gangs faced off on Carolina avenue with eight shot. Is it possible he is making things harder for his gang task force since he erased the gang database? Will he be the next Governor? 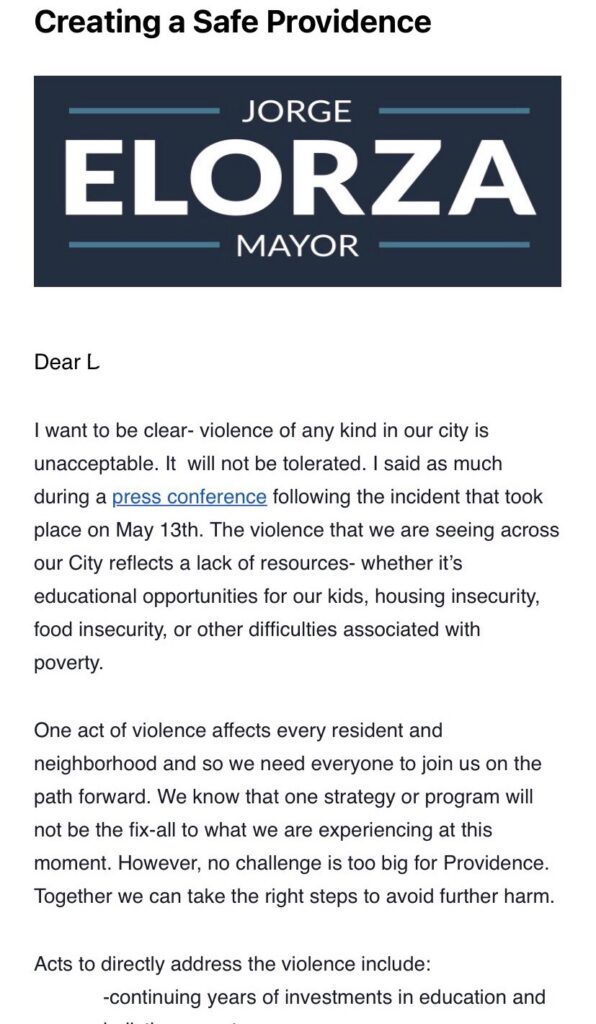 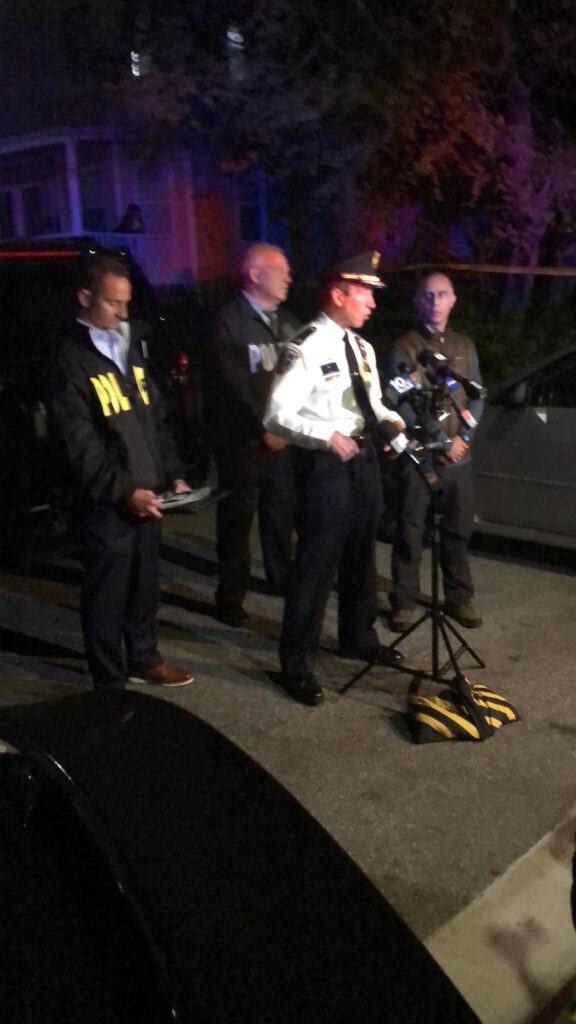