According to the Providence Journal:

It’s not official yet, but the odds aren’t good that Rhode Island will keep its second Congressional seat.

Texas (3 seats), Florida (2 seats), Arizona, Montana, Colorado, North Carolina and Oregon would all gain representation, according to the analysis.

The results of the decennial Census count from which changes to congressional representation will be based are to be released early next year.

Rhode Island last had a single seat in the House in the original Congress in 1789, when the number of seats was set directly by the U.S. Constitution. Since then, under a mandate in the Constitution, the number of House seats has been determined under a complex formula approved by Congress and based on state populations. Since the 1790 Census, Rhode Island has always had two seats in the House, except for two decades in the early 20th century, when a booming immigrant population earned the state three seats.

A complex formula ranks potential House seats for each state. Every state is guaranteed a minimum of one seat by the Constitution.

The dropping of a congressional seat would bring a loss of prestige and clout for Rhode Island in the nation’s capital, though it’s hard to gauge how significant that would be for a state that has only two House seats to begin with. That’s compared to states with two dozen or more seats.

If current predictions happen, Rhode Island voters would elect a single U.S. representative instead of two in the next election

If current Reps. Jim Langevin and David Cicilline both were to seek reelection in 2022, the two would have to face off in a Democratic primary before going up against any potential Republican and unaffiliated challengers in the November general election. Will the state rally around this man? Will he truly listen and represent all the people? 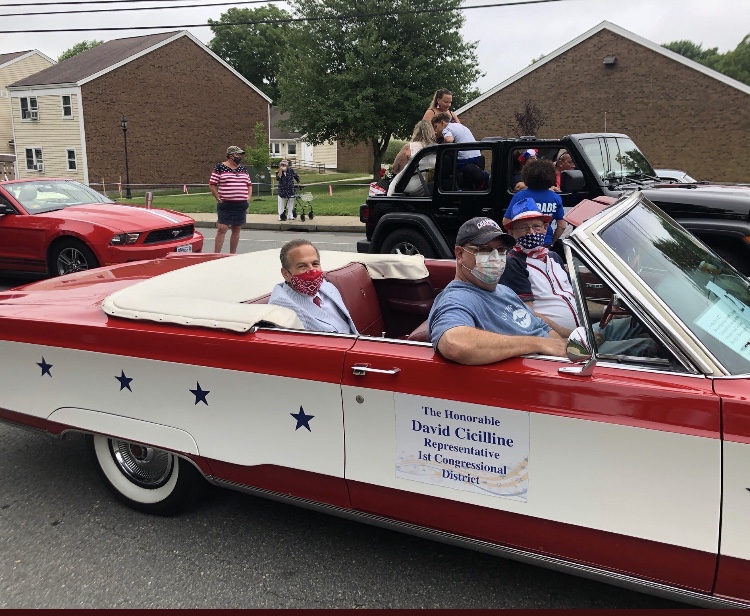 Dyana Koelsch and the ” liberal experiment”

Is Peter Kilmartin the biggest jerk in Rhode Island?

Buried in the backyard

Rush To The Exits: Affiliates Begin Making Their Next Moves - RadioInsight https://radioinsight.com/headlines/205465/rush-to-the-exits-affiliates-begin-making-their-next-moves/

Asian American man attacked in Los Angeles' Koreatown - CNN. You have to search the article to find: The two suspects, described by police as Hispanic males in their 30's. https://www.cnn.com/2021/02/26/us/asian-american-man-attack-koreatown-los-angeles-trnd/index.html

Lindsey Boylan and Charlotte Bennett’s detailed accounts of sexual harassment by Gov. Cuomo are extremely serious and painful to read.

There must be an independent investigation - not one led by an individual selected by the Governor, but by the office of the Attorney General.