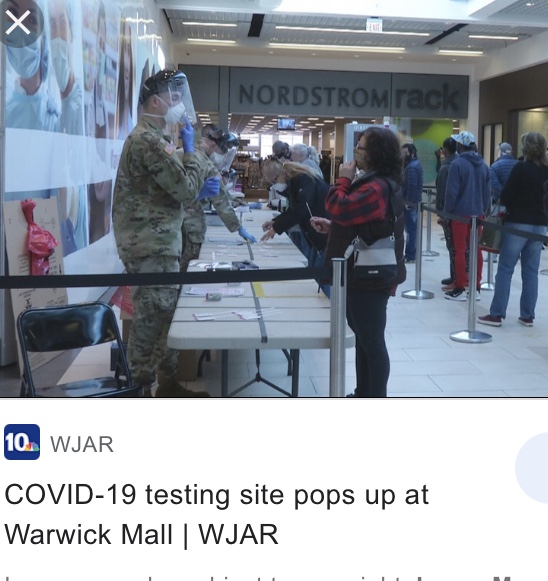 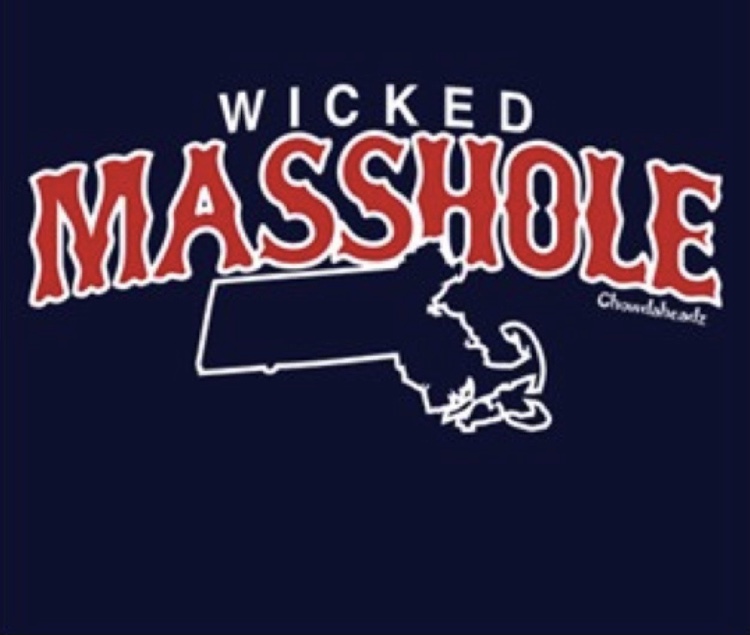 Make way for the Massholes. Workers at Rhode Island COVID pop-up testing sites have begun to complain over the number of cars with Mass. plates flocking to the new Rhode Island COVID pop-up testing sites. The Rhode Island Department of Health confirmed that no name or ID is required and no question is asked about what state they are a resident of.  A pop-up worker at a Stop and Shop complained that ” 3 out of 5 cars are from Massachusetts and they are the rudest people I have ever met. I thought I was supposed to be testing people from Rhode Island.”

Was Clay ” born” to be Governor?

Rhode Island will be $13 billion.

Breaking: Portland Police’s entire rapid response team, the unit tasked with responding to riots, has resigned from their roles after @DAMikeSchmidt announced the prosecution of one of them & Oregon DOJ is investigating another. https://thepostmillennial.com/breaking-portland-police-riot-squad-resigns-votes-to-disband-following-indictment-of-officer-budworth

Could Chicago eventually be a two-team NFL town? https://wp.me/pbBqYq-bWDG