U.S. Secretary Of Health and Human Services Alex Azar praised both Honeywell of Smithfield and CVS HQ in Woonsocket during an exclusive appearance on the John DePetro Radio Show on…

Watch and listen to Rhode Island Governor Gina Raimondo daily briefings for John DePetro's questions on the top questions of the day concerning the coronavirus.   listen each weekday 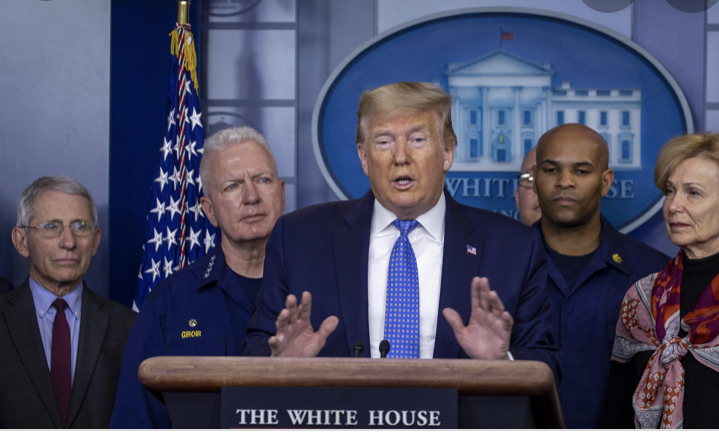 The next two weeks will be crucial as Rhode Island testing ramps up and the number of positive cases will double every three days.  Listen to the John DePetro Radio… 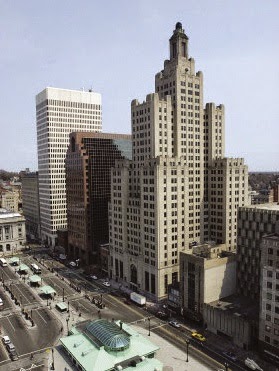 The chickens are coming home to roost. In the next two weeks the Rhode Island COVID-19 positive case numbers could increase by as much as 8 times the current numbers.… 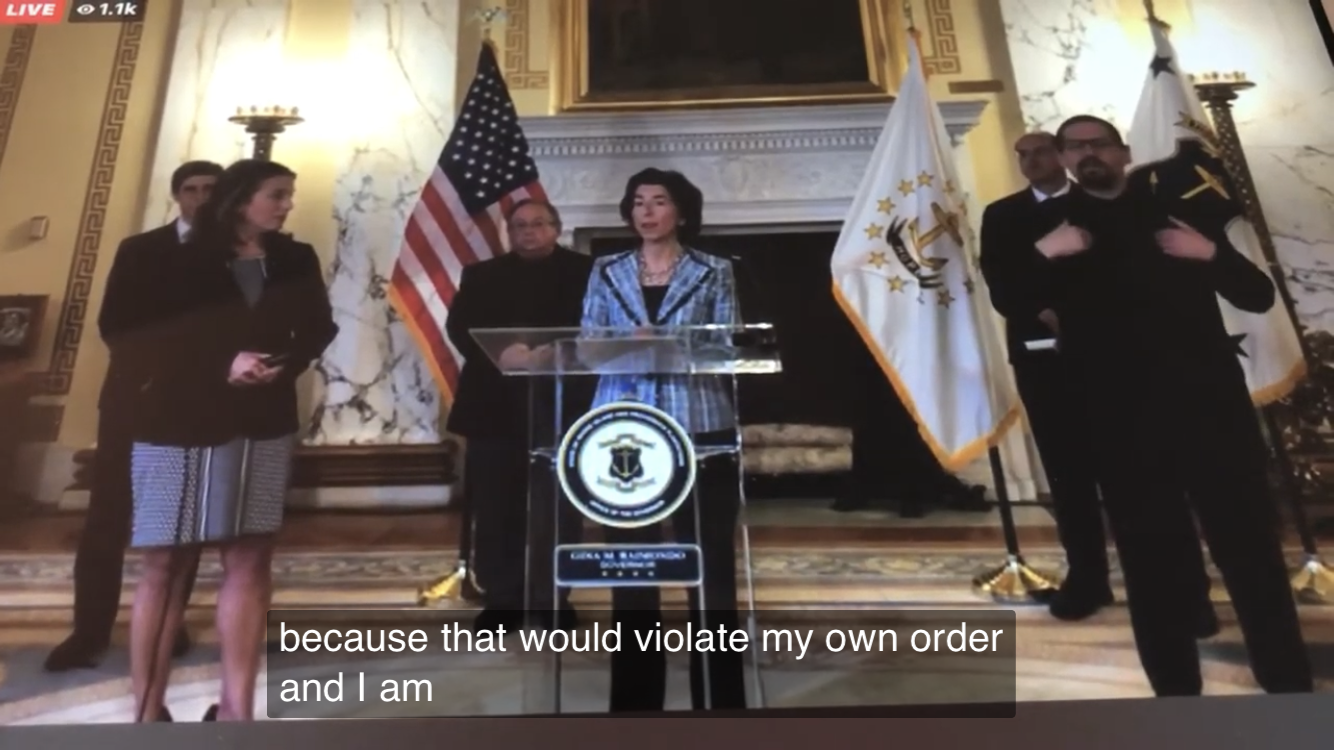 Rhode Island Governor Gina Raimondo refused to budge on her executive decision not allowing the media to attend her daily State House press briefings without any answer of substance. The… 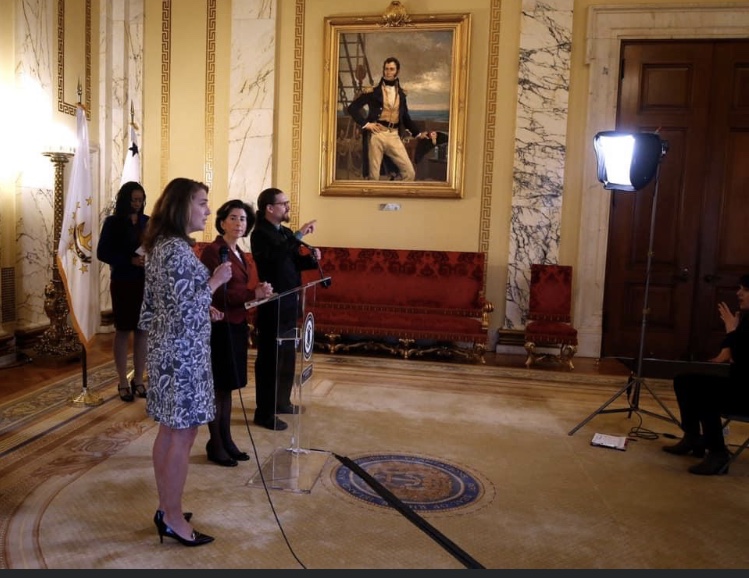 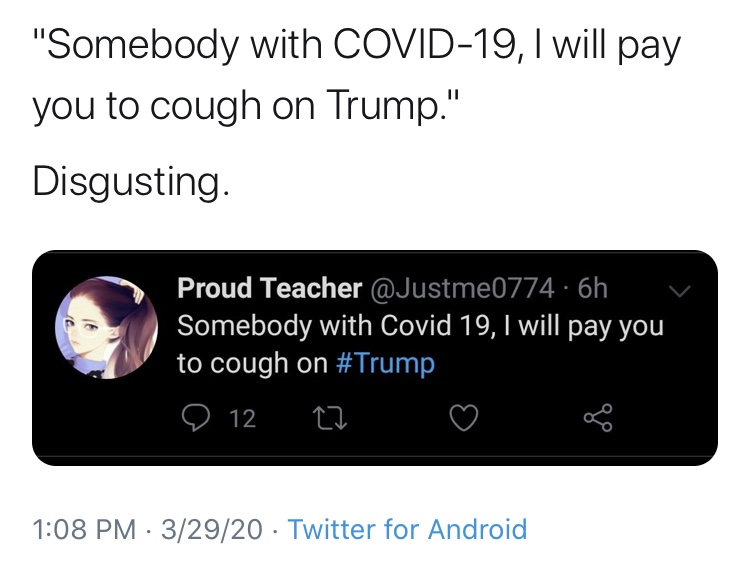 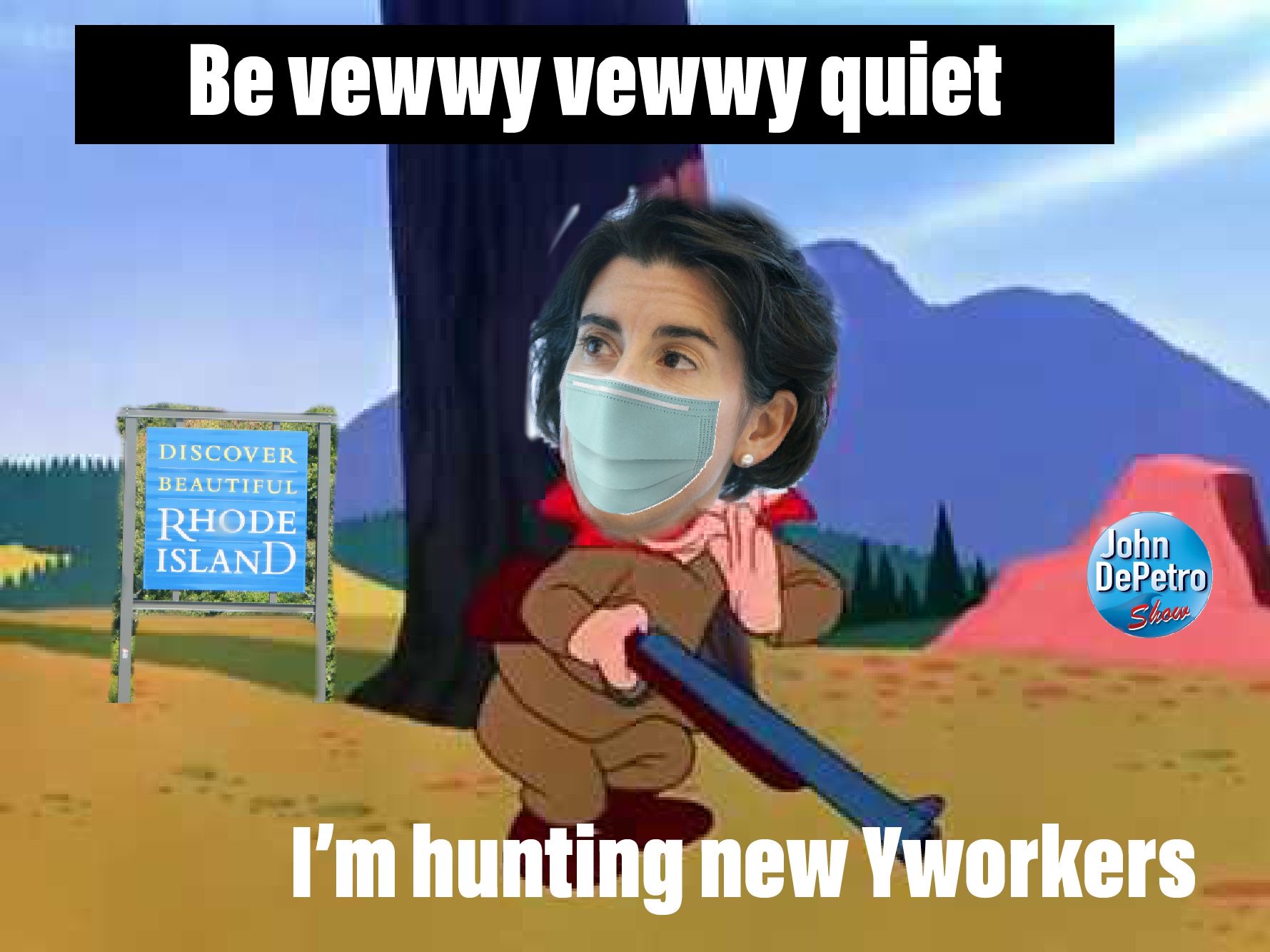 Rhode Island Governor Gina Raimondo has a message for all New Yorkers thinking of coming to stay in Rhode Island during the coronavirus crisis: " NO dank you." The Governor… 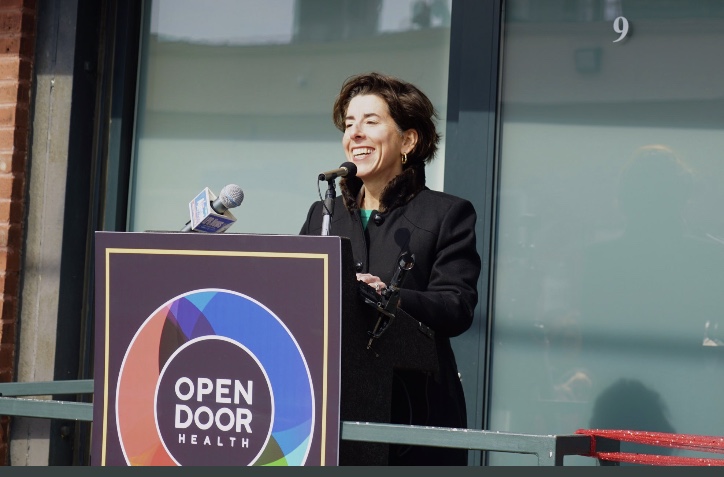 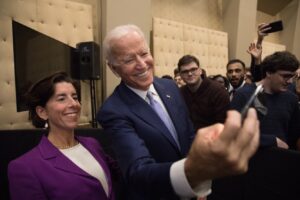 When one political door closes another opens. Governor Gina Raimondo went all in on being the first Governor to endorse Mike Bloomberg and became co-chair of the campaign. The Bloomberg campaign promised high profile exposure with national tv. It seemed Raimondo had made a shrewd calculated move that could payoff once billionaire Bloomberg “bought” the Democrat nomination. Then came the first debate and that was the end of the Bloomberg campaign. Behind the scenes, political sources say Raimondo has worked to try and repair her Biden snub by vowing to raise money and work hard, however, there appears to be a larger motivation. Sources say Governor Raimondo has now decided to use the coronavirus crisis as a vehicle to audition to be the Biden VP mix. 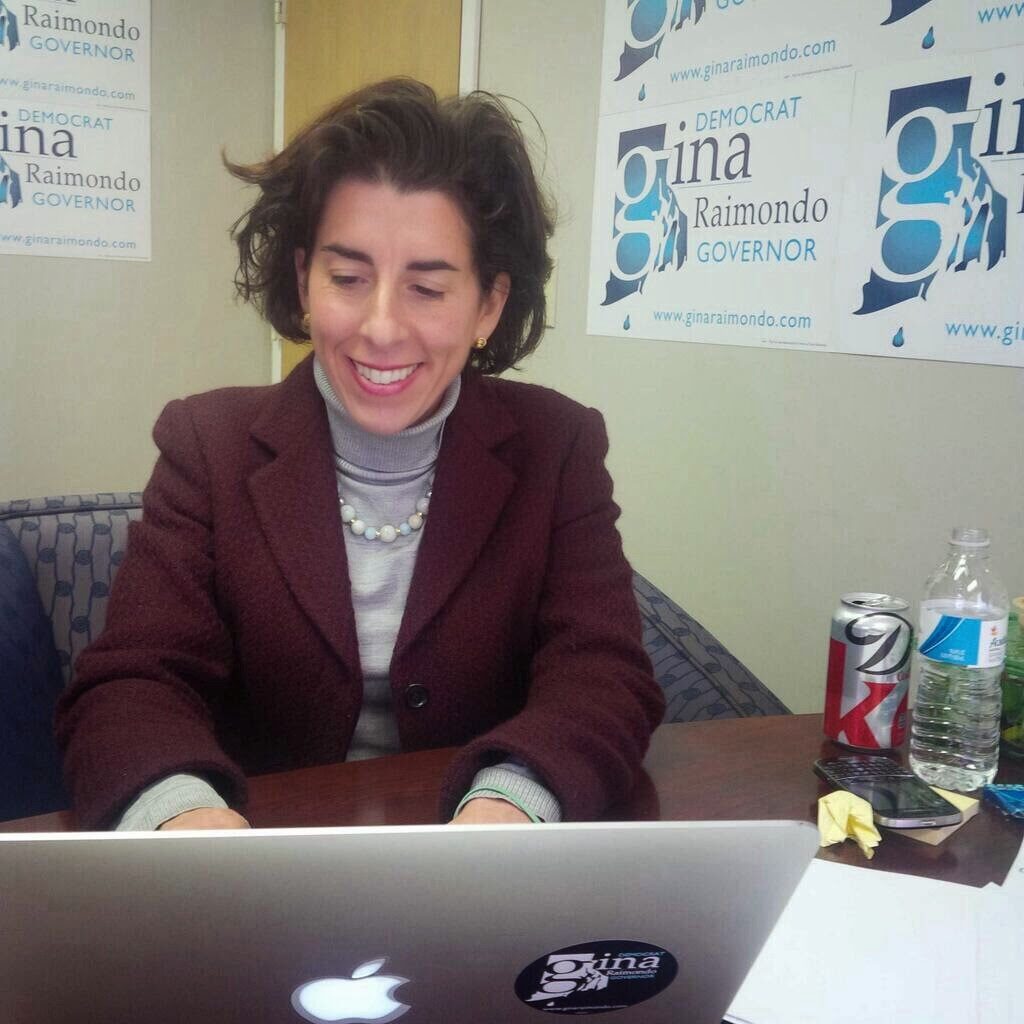 Raimondo appeared on MSNBC last week and embraced the role as a Governor in command. The Governor is conducting daily press briefings and seems to try to focus her message on her successful efforts to battle the virus compared to other Governors ( like Charlie Baker).   Biden announced during the last debate he is completely committed to a woman joining him on the ticket as his VP (click here)  and Raimondo feels the virus is her chance to at least get thrown into the mix of VP discussion.  To find out more listen to the John DePetro Radio show.

END_OF_DOCUMENT_TOKEN_TO_BE_REPLACED 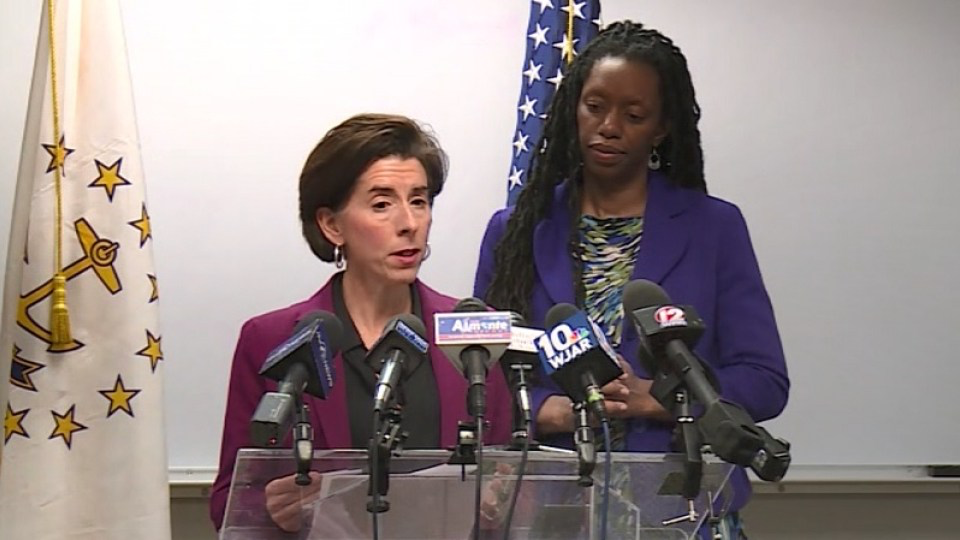 Reliable medical sources claim Governor Gina Raimondo is purposely not disclosing the number of confirmed coronavirus in Rhode Island for fear it may cause panic. Sources claim the number of…

Arrested in 2019 for choking a woman. Was caught carrying a pistol. Ran from police.

The grieving parents remembered their son as “an amazing, loving kid” with a “big heart."

“He loved basketball. He had a two-year-old son that’s not gonna be able to play basketball with him,” Katie Wright said. The full interview: https://www.latimes.com/entertainment-arts/tv/story/2021-04-13/daunte-wright-parents-interview-abc-robin-roberts

Wow. 1% of fire calls in providence are for actual fires. @hummel_report any idea % in Warwick? What was the $300k lottery winner doing to make that?

1% of the calls into the fire department are for actual structure fires. “The report gives us the foundation and data to make informed choices” to serve the community, Elorza says.