Skip to content
The Rhode Island State Police today released details regarding the incident on the Block Island Ferry last night.
On Monday, August 8, 2022, at approximately 9:35 PM, Troopers from the Rhode Island State Police, as well as officers from the Narragansett, North Kingstown, and South Kingstown Police Departments, responded to reports of a disturbance on an Interstate Navigation Ferry en route from Block Island to Galilee. In coordination with local EMS, members of law enforcement boarded the ferry, secured the scene, and arrested 7 individuals. 2 people were injured and were transported to the hospital with minor injuries. The investigation is ongoing.
As a result of the disturbance, the following individuals were placed into custody, transported to the Wickford Barracks, arraigned in front of a justice of the peace, and released with pending Fourth District Court dates. 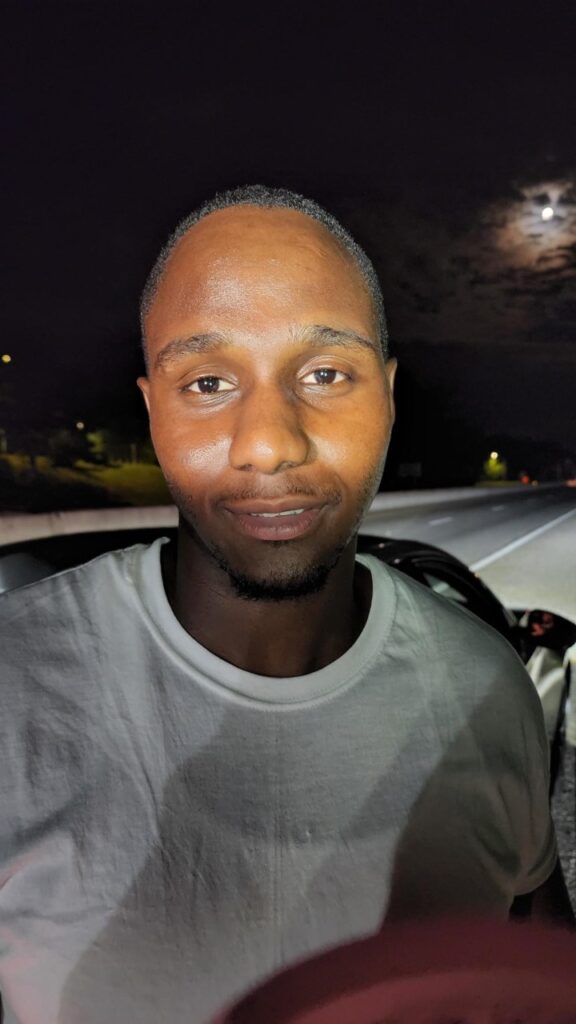 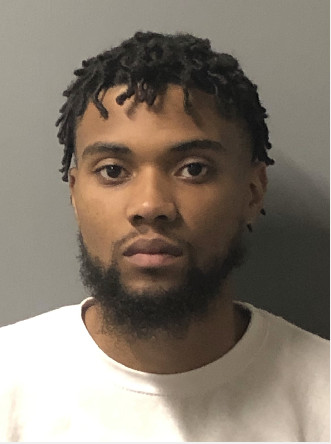 Troopers were assigned to scheduled ferries throughout the night. The above-described incident occurred on an unscheduled ferry that was added late due to overcrowding.
6 additional Troopers were detailed to New Shoreham for the day to assist the New Shoreham Police Department in anticipation of large crowds at Ballard’s Beach Resort. At approximately 6:30 PM, troopers responded to a disturbance at Ballard’s Beach Resort and arrested Jacob Dorbor, age 30, of Providence RI for Disorderly Conduct (Fighting/Tumultuous Behavior). Dorbor was later released with a pending Fourth District Court date.
Tags: john depetro, rhode island