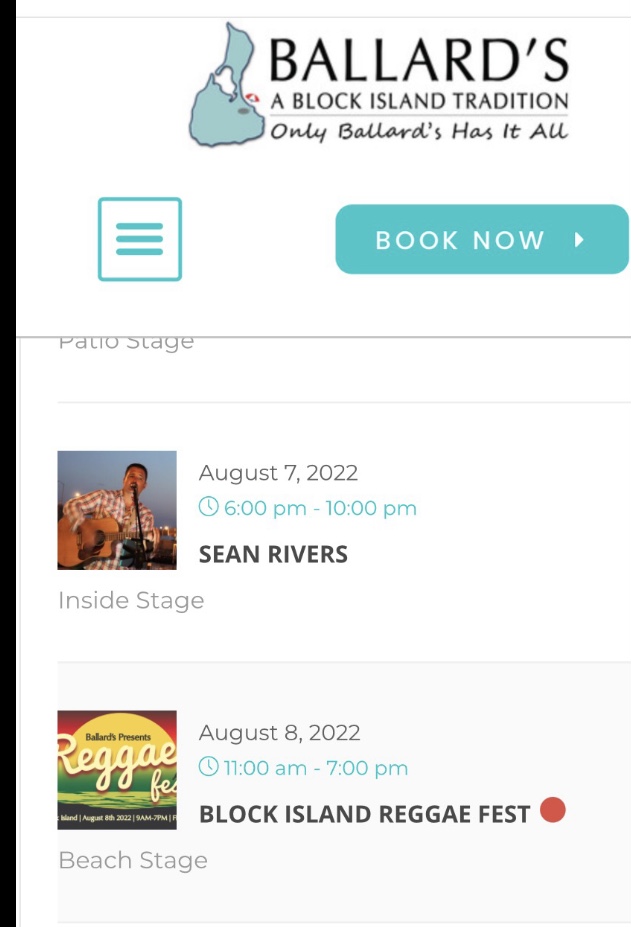 DePetro.com has learned from police sources that some of the individuals arrested on the Block Island Ferry are suspected members of two separate gang factions known as Bucket West from Pawtucket and Family First from Providence. The trouble started at Ballard’s, with the free Reggae festival and continued onto the ferry where people were stabbed and a gun was shot off. Witnesses say one of the gang members actually pulled the gun out at Ballard’s, which could have lead to a mass shooting. Providence Family First gang members are friendly with East Side Providence gang members from Camp street. All gang members are known to police with extensive criminal records and carry weapons. Why would Ballard’s sponsor an event that would attract such violent criminals? It is believed females traveling with the gangs smuggled the guns off the ferry when police arrived. Two people were treated at the hospital for stab wounds although many were stabbed who refused treatment. Not all arrested are suspected gang members.

Can husband of Kwan skate to victory in Rhode Island race?