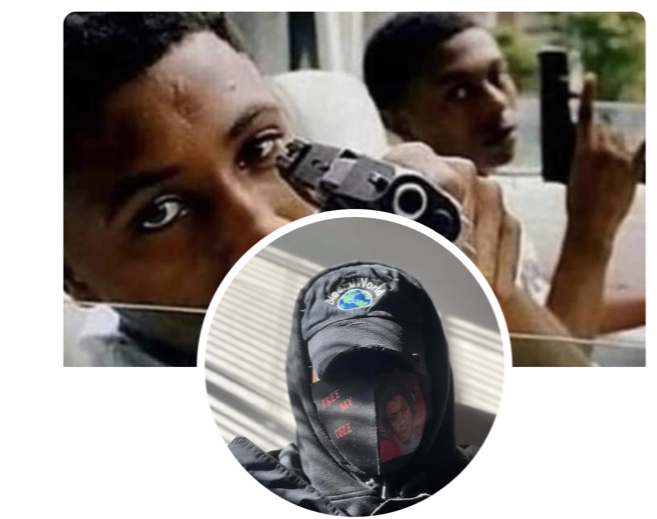 During the pandemic, people were told they could not leave the state so gangs from Providence and Pawtucket discovered a small island with a limited number of police where they could drink out in the open and escape police from the city: Block Island. Ballard’s became the spot of choice where the city crowd could walk from the ferry, hang on the beach, smoke pot and ride mopeds around the island. As the number of gangs and illegals have increased in the state due to progressive politicians, Ballard’s has turned into the summer resort for city gangs. State Senator Tiara Mack officially opened the season for the city crowd on July 4, as she twerked he way into a national story. Locals need to reel in the lawlessness crowd that has decided they prefer the island over Oakland beach and Lincoln woods. People report crowds of inner city people getting sick on the ferry and showing each other weapons they bring to the island.

Not enough teachers at Providence school

Trump and DeSantis: Once allies, now in simmering rivalry with 2024 nearing https://www.washingtonpost.com/politics/2022/09/24/desantis-trump-2024/