The real story? Eric Huard could not do anything right and needed two shots to end his own life. Because both Courtney and Eric received two gunshots apiece, authorities were initially open to a possible third party. The families had a joint wake and funeral to spare the children of going through two wakes and two funerals, but the delay in the investigation result and separate services fueled speculation on a possible arrest. Rumors fly of a possible love triangle and that Courtney was ready to shed Eric and move on with her life. The biggest mistake she ever made was marrying Eric Huard, who killed his wife and himself with his three children in the home. 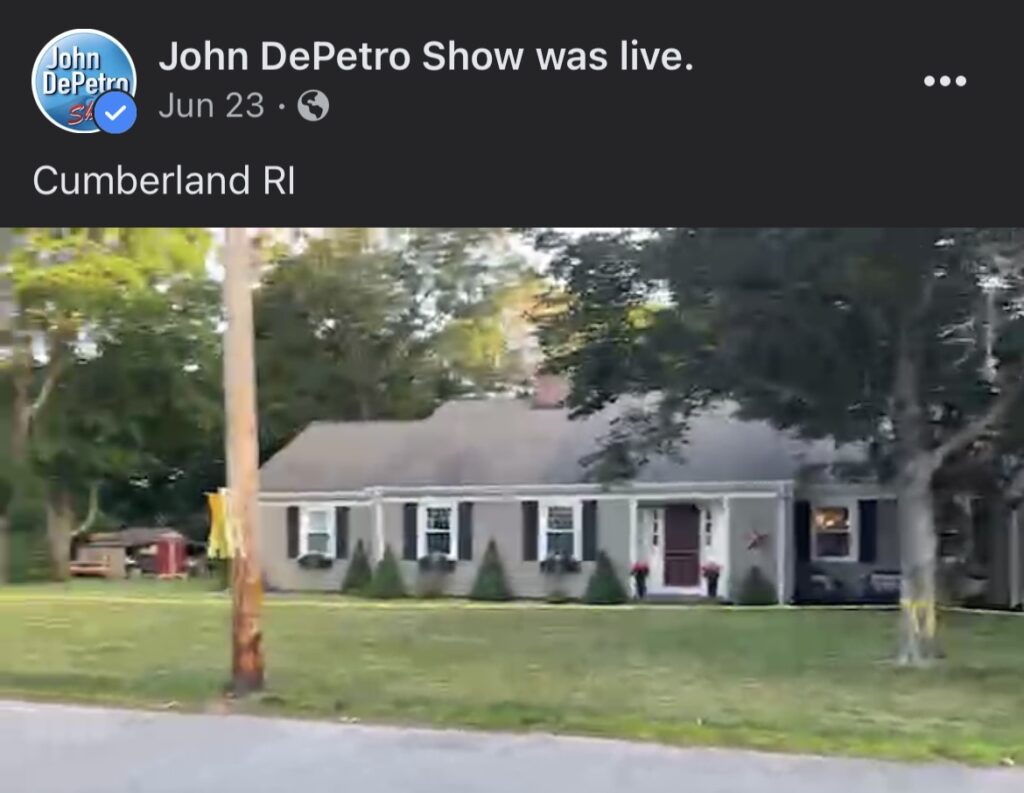 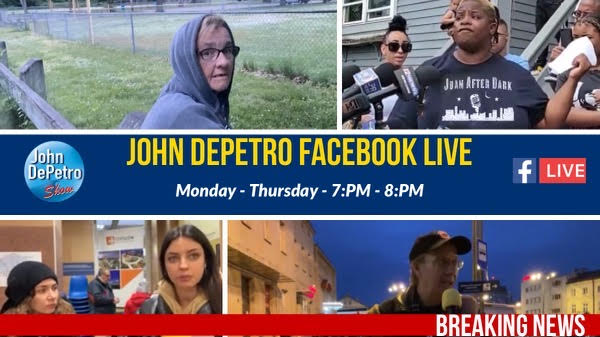 One year later and who killed Miya?