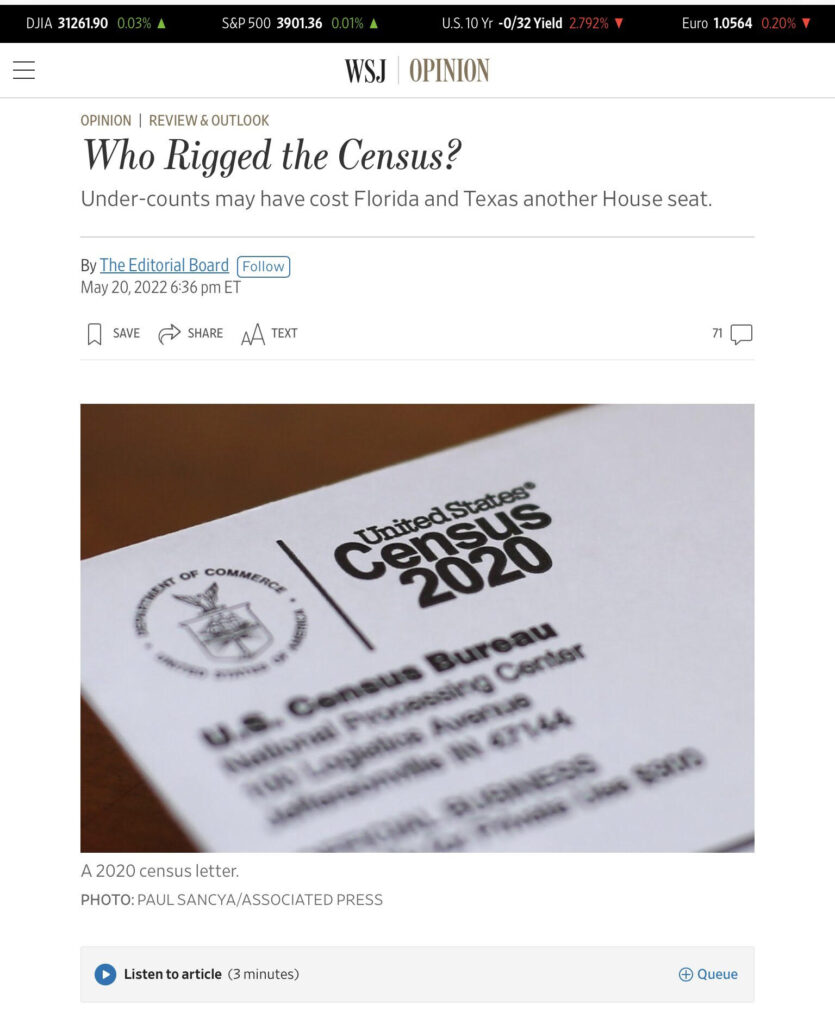 Fraud. Conspiracy to commit fraud. Mail fraud. Possibly RICO charges on an organized effort, with chain of command, conspiring to commit census fraud. These are just some of the possible charges pending against the Complete Count Committee that committed Census fraud by submitted 55,000 fraud people. Interesting collection of political insiders and sleaze like Jerzyk, who has an interesting but secret connection with the Mckee/Matos administration. It showed up in the minutes of a meeting how Karen Mellor was concerned about paying people to fill out the census. The CCC had a budget of $1.6 million and openly paid illegals to fill out the census. 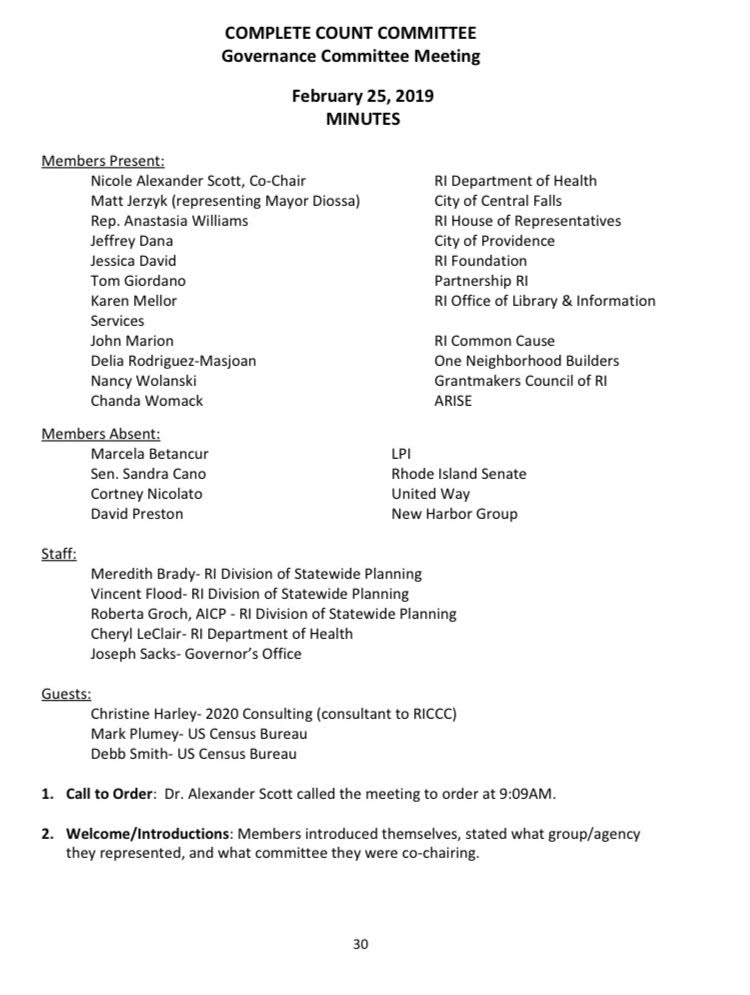 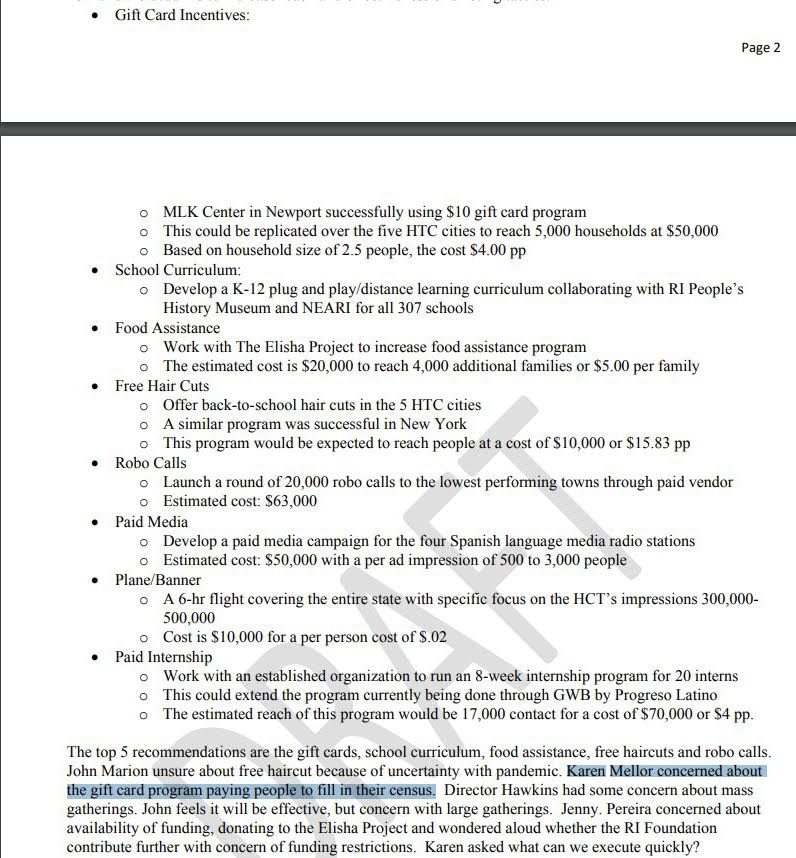 SCOTUS hits back at @SenWhitehouse

"The Supreme Court on Monday issued an unusually forceful and detailed rebuttal to ethics concerns raised by two Democratic lawmakers about a drive by religious conservatives to wine and dine some justices." https://www.politico.com/news/2022/11/28/supreme-court-alito-2014-ethics-00071024

McConnell: There is no room in the Republican Party for anti-Semitism or white supremacy. Anyone meeting with people advocating that point of view, in my judgement, are highly unlikely to ever be elected President