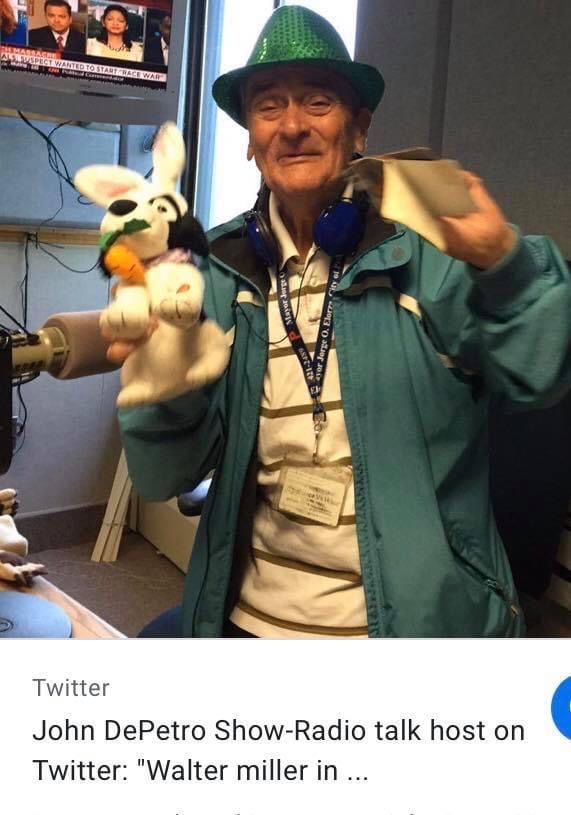 Rhode Island has lost a legend in the passing of Walter Miller of Riverside. Walter was a regular at the Clam shack in all around Riverside and became a fixture at Providence City Hall during the 90’s and the reign of Providence Mayor Buddy Cianci. Walter was tremendous at card tricks, noises ( Alligator dot) and impressions of Johnny Most and Edgar G. Robinson. In the 80’s, Walter could be found at Lincoln dog track and was popular with the crowd. Walter was also a fixture outside the court house when Cianci went on trial for Operation Plunder Dome and added to a carnival like atmosphere. One time some young tech executives were meeting with Mayor Cianci at City Hall and trying to get the city to support their complicated tech project. Cianci brought in Walter Miller and made a deal with the tech group: they had 30 minutes to explain their project to Walter. After that, Walter would brief the mayor. If Cianci understood the deal from Walter, he would support the project. Walter also became a birthday show guest on the John DePetro Radio show. A famous birthday show was June 19, 2015, when Walter was joined in studio with Ann from Cranston and took calls from the listeners. One time on Cianci’s birthday while in prison, Walter was in studio at WHJJ with John DePetro who called the prison in NJ to wish Cianci a happy birthday. The phone just rang and rang while Walter repeatedly sang happy birthday. Rest in peace Walter Miller. 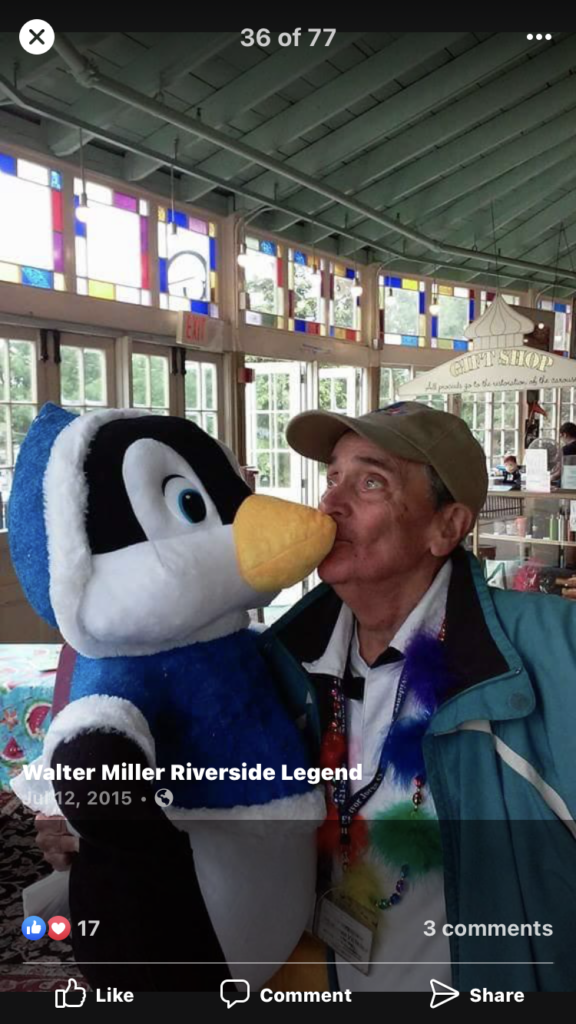 Was Clay ” born” to be Governor?