There were questions how Rhode Island Governor Dan McKee would handle the press since news broke that his administration is the focus of an FBI probe, and the answer became clear Wednesday that the answer is troubling. McKee had a mini-meltdown, while channeling Richard Nixon and the famous ” you won’t have Nixon to kick around any more” and Buddy Cianci and the infamous ” you won’t find any stains on this jacket.” McKee told the press “when you come up empty.” Huh? It is the FBI investigating him, not the press. McKee then challenged the media ” who will have the courage to write the story then?” McKee seemed proud of his answer even walking back to repeat it and chuckle. If there is any evidence needed that the pressure is getting to him, the question was answered. McKee also has intimated that if he did break the law, it was because it was a “state of emergency.” I think the FBI will find that answer very interesting. McKee is accused of rigging a $5 million dollar contract to campaign donors. 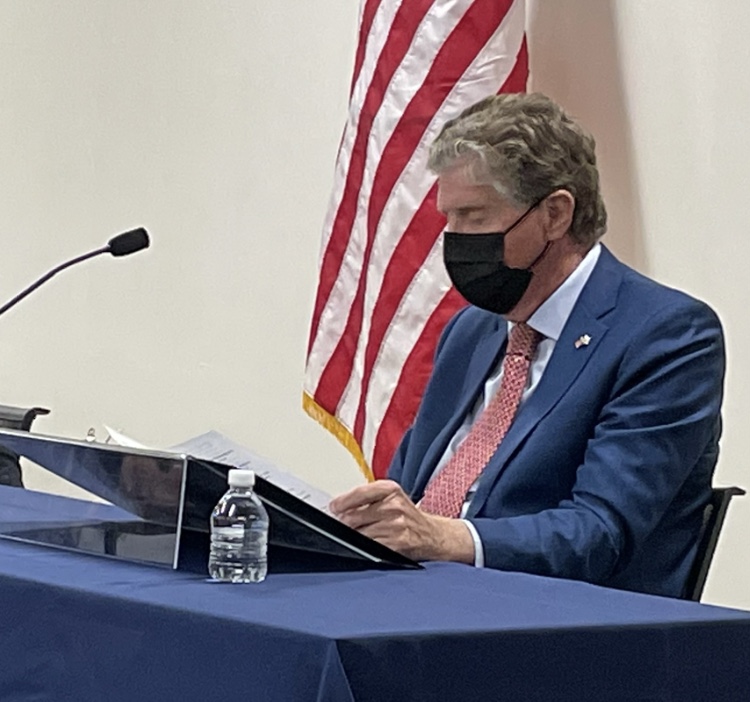 Video: Where is Charlotte Lester? A timeline