We are told it was not an easy decision for the FBI to begin an investigation into Rhode Island Governor Dan McKee but apparently the evidence was too strong to ignore. The FBI has better things to do than investigate a sitting Governor who faces a primary in September but the amount of federal money, the amount, and clear paper trail played into the decision. McKee is trying to stay busy and act as if everything is normal yet behind the scenes is a different story. McKee lashed out at the media in a planned attempt to intimidate the media from writing non-stop about the FBI probe however his antics will have no bearing on the investigation. McKee argues it was a state of emergency, he was new to the job, and was doing everything to try and benefit the people of the state. In reality, campaign donors and friends of McKee quickly jumped into action once it was certain he would become Governor and put together a plan to cash in on millions. A small group forms and snatches up a quick five million in COVID money and McKee and friends walk them through the process. Were laws broken? Was this a fair and objective bidding process? Will we learn the truth before election day? 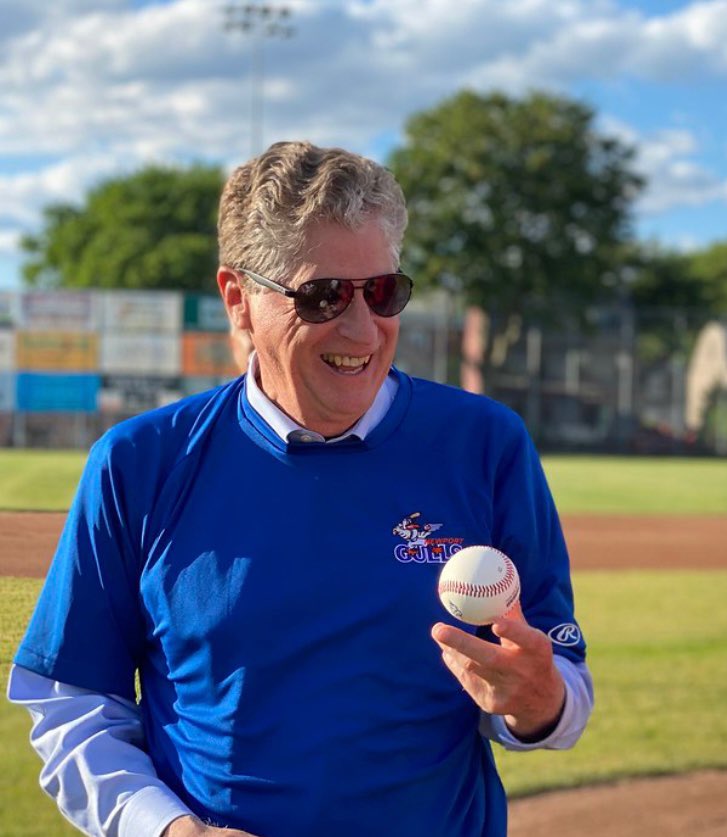