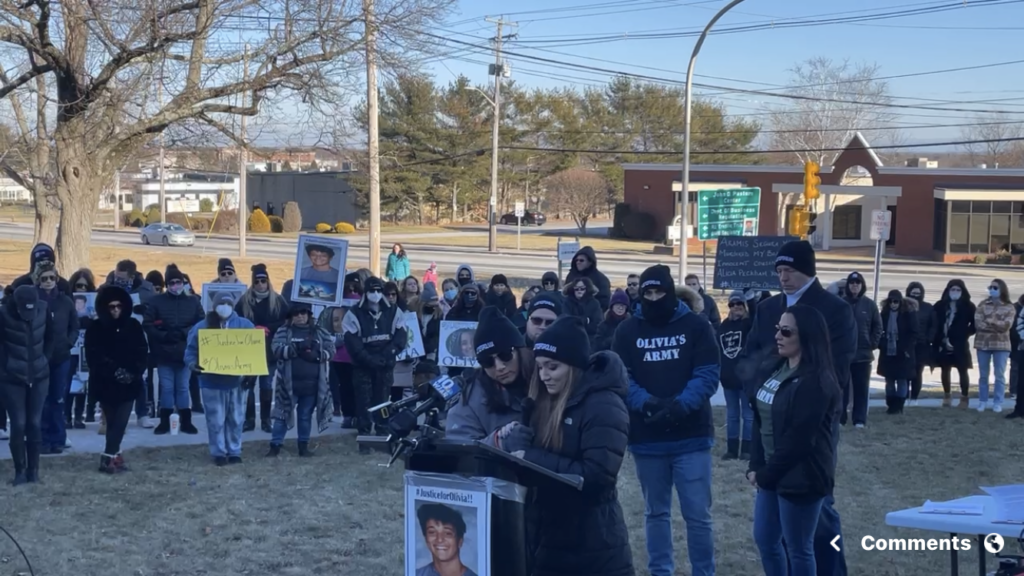 An amazing crowd of over 1,000 people braved the cold and showed up at the Cranston office of  the Attorney General for the Justice for Olivia rally for the 17 year old student killed New Year’s day. Olivia Passaretti was heading home on New Year’s day when a career criminal droved directly into her car and killing her in the crash. Weak Rhode Island laws influenced by anti-police progressive policies have allowed dangerous criminals to roam the streets and highways of Rhode Island preying on children and families. The crowd demanded action from the office of Attorney General to stop pandering to progressives and criminals. Governor Dan McKee has not commented on the murder or the fact drunk driving numbers in the state have tripled in the past 12 months. The movement of Olivia’s army is growing and demand justice. Time for political leaders to pick sides. 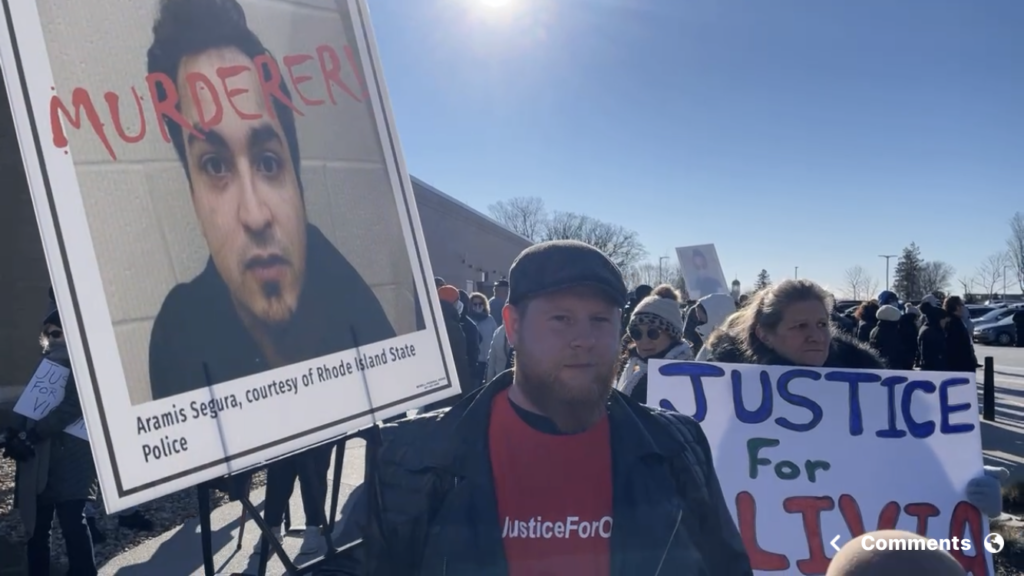 To the people of Rhode Island