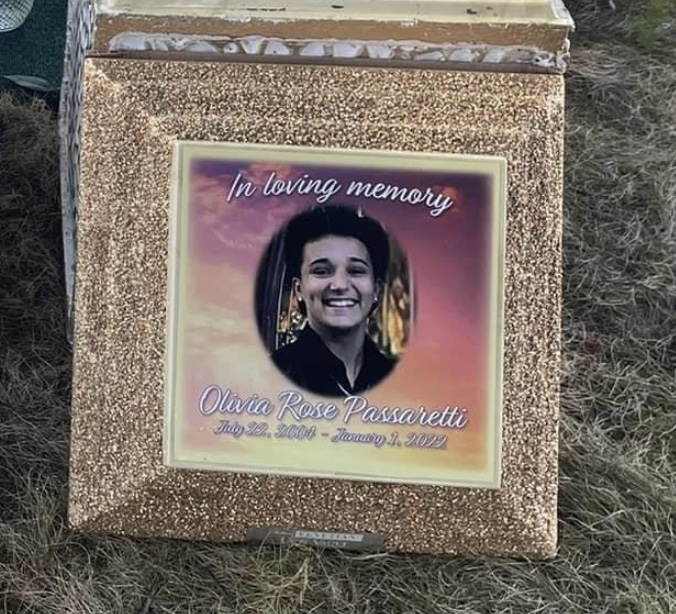 Family and friends of Olivia Passaretti, the 17 year old East Greenwich student murdered on New Year’s day, invite the public to attend  a Justice for Olivia rally Saturday January 22, at 2:PM at 4 Howard avenue in Cranston. Olivia was traveling home from Warwick to East Greenwich when Aramis Segura ( traveling over 100 mph) aimed his vehicle at Olivia’s and crashed into her car in an intentional act of murder. Segura fled the scene and was later found by state police hiding in the fetal position under his girlfriends bed in Charlestown. The rally is set to send the message that citizens will not allow the killer to be given a light sentence or treated as though it was an accident. Segura told friends he was ready to crash his Benz into someone on New Year’s eve and even posted “Done” after the deadly crash.   Local media and elected officials have started a campaign of referring to it as a “tragic accident” and ” an “unfortunate tragedy where a young life was lost.” Segura is a career criminal who used his car as a weapon in an intentional act of murder and people demand justice. #justiceforolivia 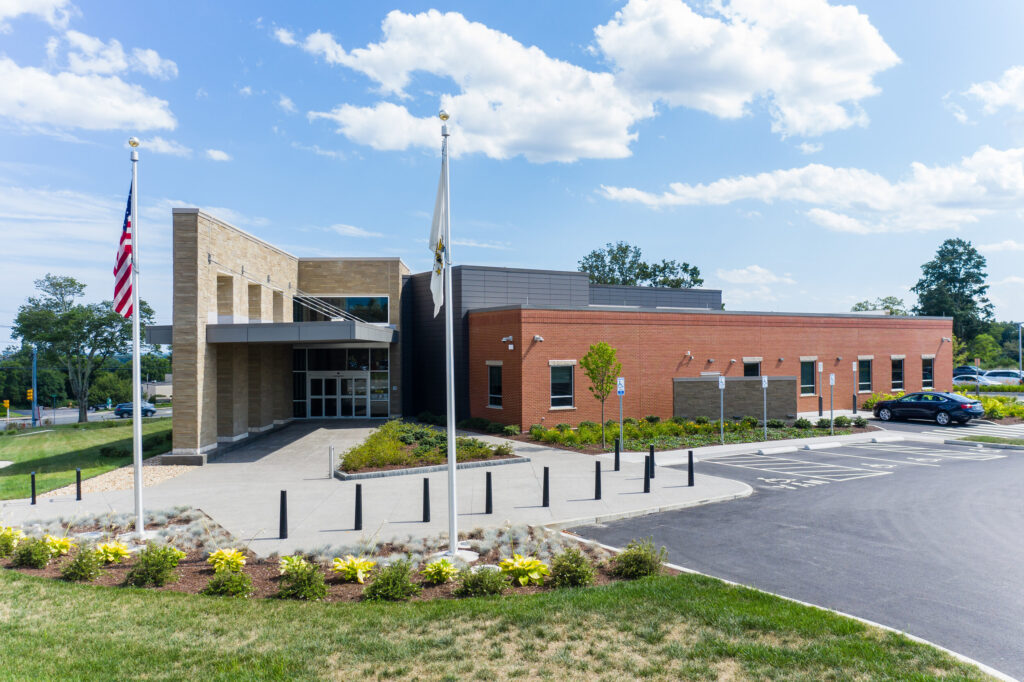 The mistake made by Helena Foulkes