Rumors are flying after the puzzling tweet sent out by Rhode Island Congressman David Cicilline. Cicilline has never used the word “criminals,” a group he is fond of and used to defend. The entire summer of 2020, despite all the looting, vandalism and arson, Cicilline always referred to lawlessness as “peaceful protests.” Cicilline also never condemned the Providence riot of June 2020, but instead ignored it and pretended it never happened.  Not acknowledging the riot was surprising since he was mayor for eight years. The word ” terrorized” is a word never used by Cicilline, not even after September 11. And he thanks the police? This is the most surprising statement since he has supported defunding the police and consistently supports the anti-police movement. Perhaps this could be a sign just how nervous democrats are about 2022 and how the Progressive tone of the party is causing panic. There is rumor a Progressive female candidate may challenge Cicilline in a Democrat primary. 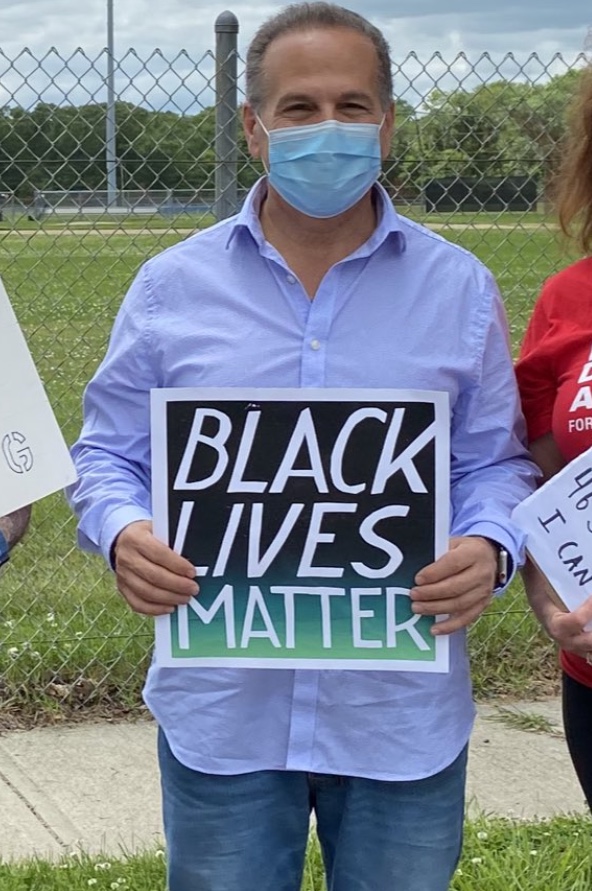