Paging Father Porter.  Low-rated, under-performing, boring WPRO radio PM drive host Dan Yorke chuckled for three hours defending former North Kingstown basketball coach Aaron Thomas and his “naked body-fat” test.  North Kingstown has come under fire after it was revealed their former hoop coach used to bring young boys into a closet alone with him where he would perform tests on them either naked or in their underwear. Yorke admitted the coach was a friend of his and he worked in the past with Thomas. The WPRO host downplayed the nature of the naked arrangement claiming it is normal locker room stuff. Yorke also said he and his friends would have laughed if they had been alone, naked at age 14 in a closet with an adult man. Various parents have complained they were prevented by the station of going on-air to challenge the host. 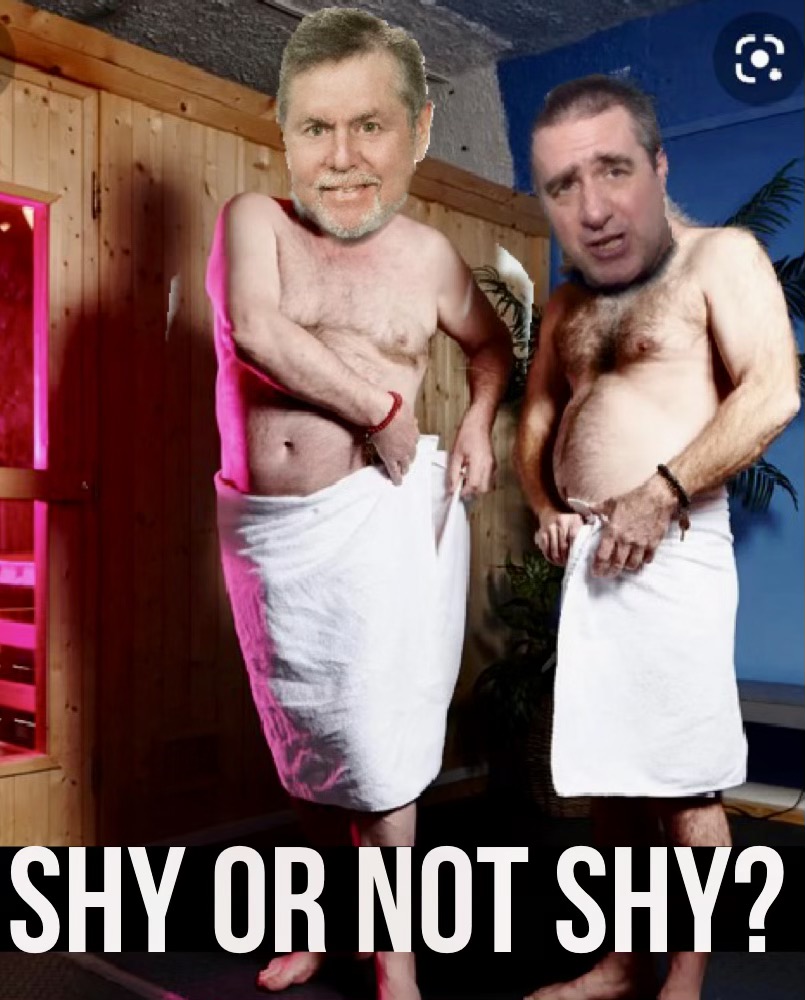 Happy First of the month