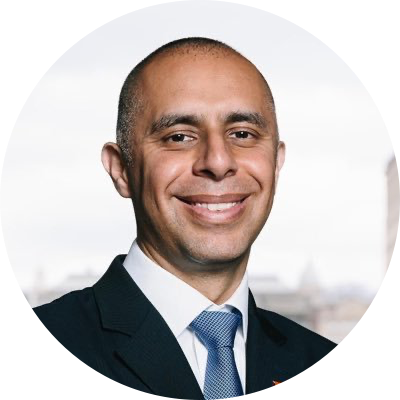 Providence Mayor Elorza makes it official that he will not be battling it out to be the next Governor in 2022. Elorza  suffered an atrocious summer of bad headlines and violence in Providence which made national news and he suffered greatly in public opinion. Now what?  A scary thought is what does a progressive activist socialist like Mayor Elorza gravitate towards to try and burnish his progressive credentials with fifteen months left in office?  Elorza running for Governor seemed to at least keep him in-check with the idea that he would have to defend his agenda on a debate stage. But now what?  Mayor Elorza is stubborn, listens to no one and is tone-deaf on most issues. It is not even debatable that Mayor Elorza will be leaving Providence in much worse shape than he received it and has done everything to damage the city.  What he does with his remaining time in office should keep people on guard.

Can Elorza stop Purge of Providence?