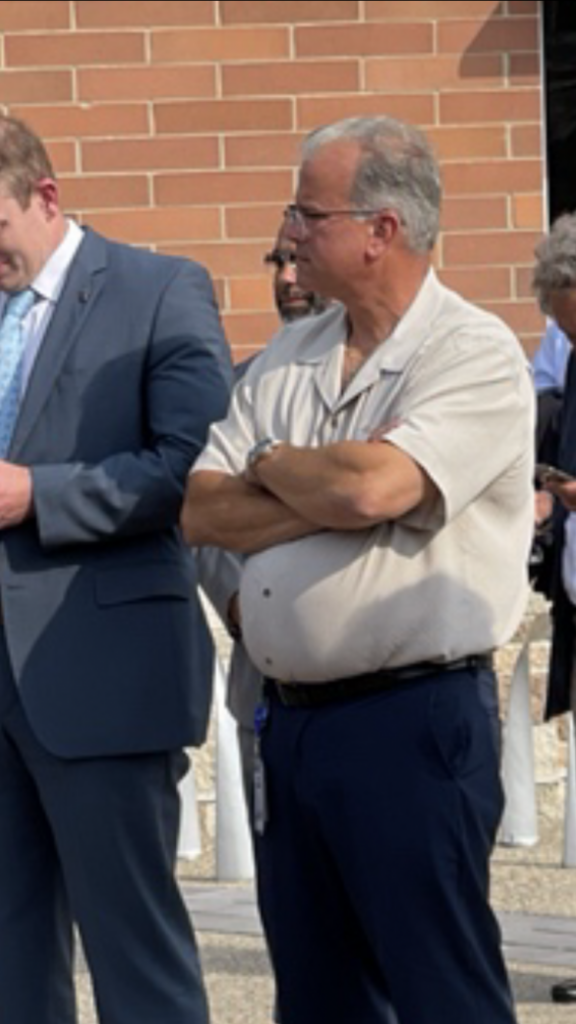 Wow. He left the state house but who knew he started working at Tommy’s pizza.  Or a pie-factory. Former Speaker Nick Mattiello turned heads with his new frame at a political announcement for Secretary of State. One observer noted, ” I knew he had extra time on his hands but wow. Nick Mattiello has become Thick fat-fellow!” The Speaker was last scene on the stand at the Jeff Britt trial and some wondered if that had an effect on him. One person said,’ looks like Nick has the Britt diet!” A caller to the John DePetro Show wondered if the former Speaker was at the event to “throw his weight around.” 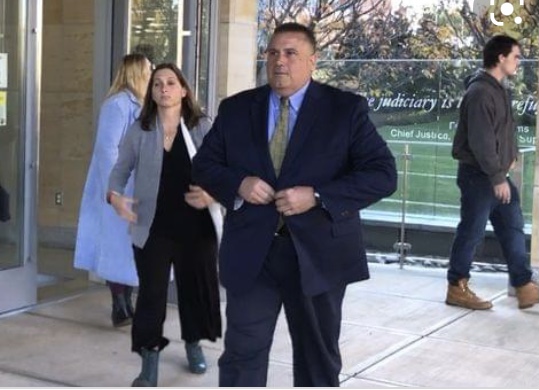 Was Gallison wearing a wire for the FBI ?