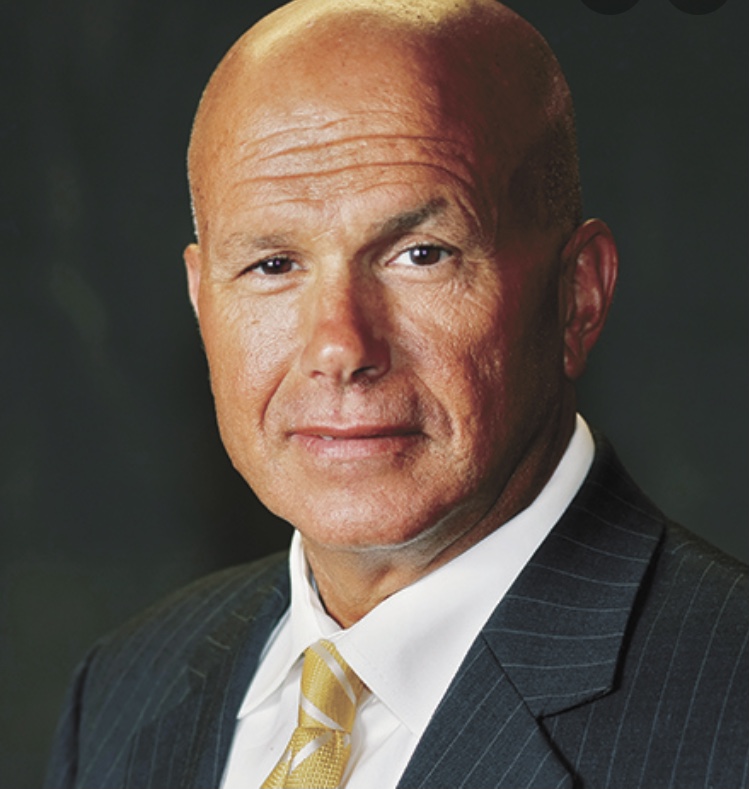 Is it the Cranston land-deal north?  CH12 WPRI has uncovered a scandal (https://www.google.com/url?q=https%3A%2F%2Fwww.wpri.com%2Ftarget-12%2Fmckee-chief-of-staff-tried-to-influence-controversial-wetlands-deal-docs-show&sa=D&sntz=1&usg=AFQjCNFTNZgO7EE_Qgv8pUeWjAJUaAd6RQ)  involving Governor McKee Chief-of-Staff Tony Silva and a piece of land in Cumberland. What is most damaging is the changing story line and new communication revealed between Silva and the Cumberland Mayor. The head of the DMV is accused of renting to a brothel and now this sleazy land deal. Sounds like the Cranston land-deal made famous in the book Scoundrels:

“Perhaps no deal the DiPretes were involved in was as spectacular as the “Cranston Land Deal.” In this transaction, the DiPretes purchased land in 1988 and resold it on the same day for $2 million more than they paid, subject to a controversial zone variance that would allow for the construction of 240 apartments. Despite more than 100 residents in attendance at the zoning board hearing objecting to the project, the variance was granted. Those benefiting from the $2 million profit were the Governor and Dennis DiPrete, Dennis’s brother Thomas, a son-in-law of former Cranston Mayor James Taft. “A month later, the Texas developer received a state wetlands permit to develop another piece of land in North Providence. Dennis DiPrete had done some engineering work on that property, and state environmental officials later said they had been pressured by the Governor’s office to issue the permit.”

Is this the Rhode Island democrat party 2013?

Father of youngest Station nightclub fire victim questions why owners are finally coming forward .
I think it’s to whitewash their name and to diminish the reality of what they did,” said Dave Kane, whose 18-year-old son, Nick O’Neill, died in the fire. “ https://www.bostonglobe.com/2021/10/22/metro/father-youngest-station-nightclub-fire-victim-questions-why-owners-are-finally-coming-forward/

#EXCLUSIVE I sat down with the parents of Miya Brophy-Baermann, the 24 y/o who was the random victim of a drive-by shooting, on Aug. 1 on Olney St. in Providence.

At 11pm- how they’re remembering Miya, how they’re carrying on & their message about gun violence everywhere @ABC6 2