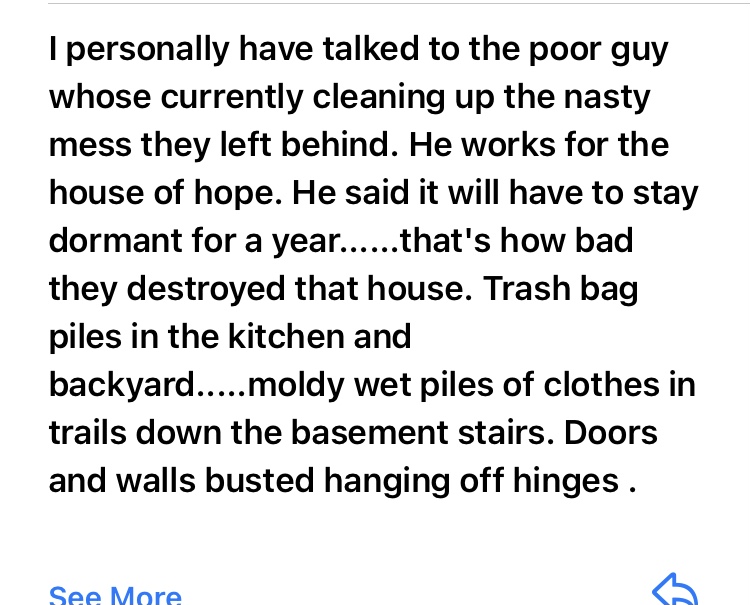 The local activist media went into overdrive bashing Providence Police after the June 29 incident on Sayles street. The cop-hating media loved the narrative of Providence Police descending like storm troopers on a quiet family enjoying a summer night. The following 48 hours were filled with lies and accusations of twenty children beaten near death and police targeting infants, all which were proven to be false. A quick GoFundMe page was established to quickly take advantage of the media chaos and press the false narrative. The false narrative had to be created before it was learned police had been called out to the house 42 times in the last year and before the police bodycam footage was released which quickly put the entire episode in proper context.  Some members of the family lived in the Norwood section of Warwick for three years as part of the House of Hope, who help homeless and section eight housing. They did apparently $70k worth of damage to a six bedroom house and caused havoc in the neighborhood. Warwick police were very familiar with fights and arguing with neighbors. Of course none of this was brought up during the family press conference. They now have over $14k from the GoFundMe and rumors of possible other money paid to them. Most media outlets who reported on the GoFundMe page set up for police purposely failed to mention the GoFundMe set up for the Sayles street grifters.