The Chariho Rhode Island school committee had a memorable meeting when they instructed police to arrest a parent for speaking out against Critical Race Theory. Jeremy Palmer attended the meeting with concerns about CRT being taught and rose to speak out against it. As Palmer began to make his case the school committee abruptly shut him down and demand he be removed for not wearing a mask. The mask mandate has been lifted in Rhode Island but Chariho is one of the more progressive school committees that has been pushing CRT and demanding white students apologize for being oppressors. Students at Chariho schools have complained to parents of being taught  about white privilege and young students told their parents are racist. One five year old boy went home crying after he was told that when he got older he might decide to become a girl. School committees have declared war against parents who challenge them on CRT and in Rhode Island have key allies in the media who try to take down the parents. Nicole Solas of South Kingstown was the target of her school committee who hired a PR firm to take her down and enlisted the help of a local talk host to spread lies of her membership in a secret racist group. The unions and union controlled school committees have decided to make examples of any parent who questions CRT. 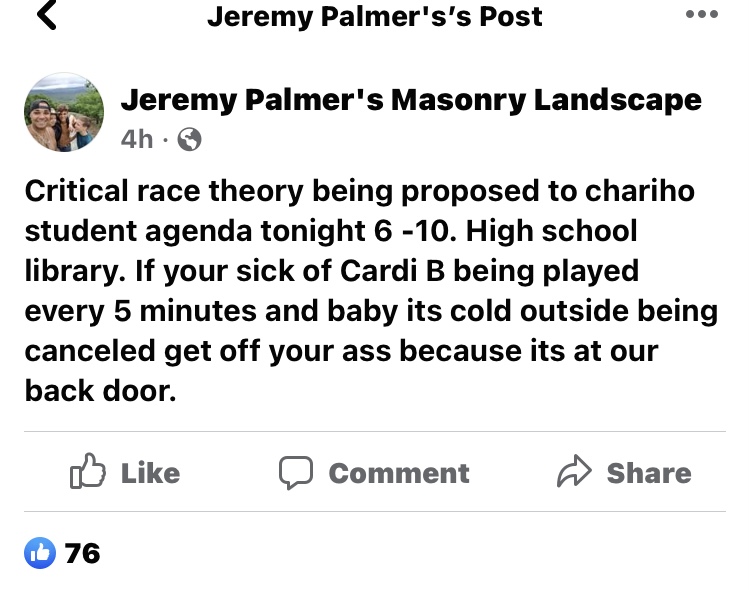 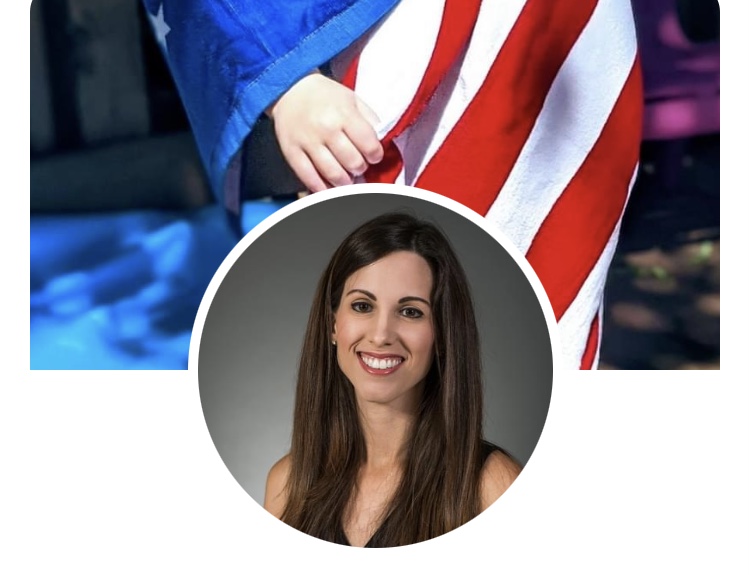 Saturday night in providence, an unregistered dirt bike, across from the state house. … wait for it.