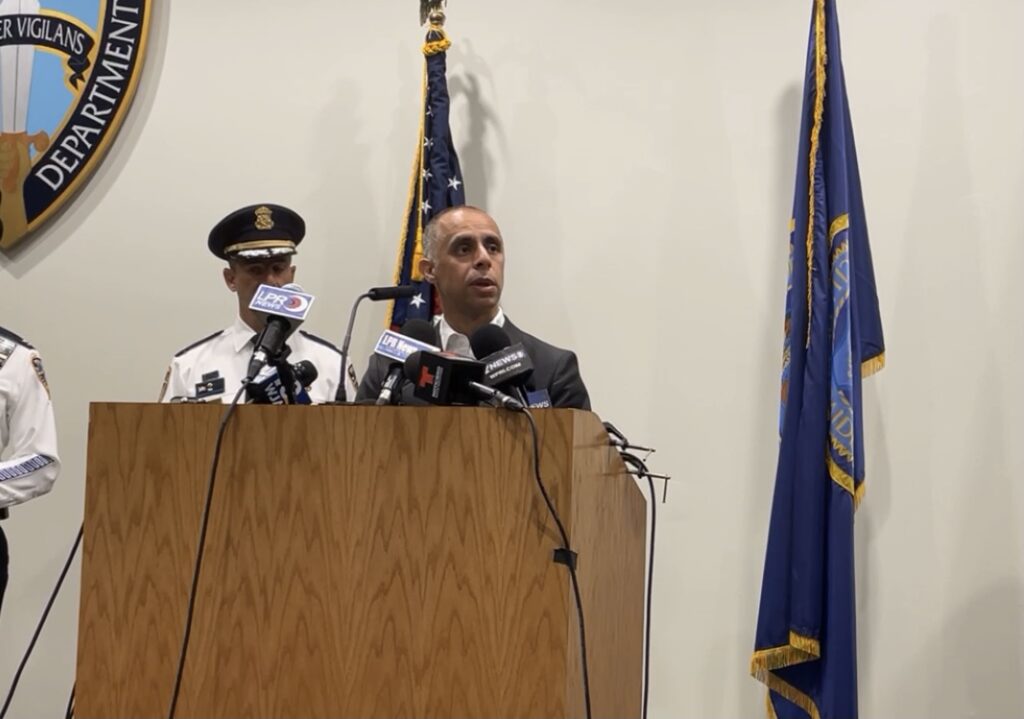 The Mayor of the sanctuary city is feeling the repercussions of the lawlessness he has unleashed on Providence. Elorza has allowed panhandlers at every intersection, homeless own downcity, BLM and ANTIFA march around the streets, illegals roam the city and police are handcuffed from preventing crime.   The Community Safety Act has crippled policing in Providence resulting in more crime and brazen criminals. Some examples:

– Privacy – Youth and Immigrants – Police can only ask once a youth under the age of 18 for identification and must accept any statement of that youth that they do not have a form of identification. Police cannot photograph youth, with certain exceptions, and any photographs must be destroyed within 90 days, with exceptions. Police may not inquire about an individual’s immigration status, and any identification issued by a government outside the U.S. like a consular ID, foreign driver’s license, or passport, will be accepted the same as an ID from a U.S. government agency.

Traffic Stops – Police have to tell the driver why they were stopped before they ask for any documents and can only ask for driver’s license, car registration and proof of insurance, unless they have probable cause of a criminal offense.  Police can’t ask passengers for ID without probable cause of a criminal offense. If the only criminal charge is driving without a license, police cannot arrest the individual; they can only give the individual a summons to appear in court.  Traffic violations are not enough to arrest someone.

“Gang” list – Individuals have the right to inquire whether they are on the ‘gang list’ and informed by a written notice within 10 days. The notice will explain the right to appeal and the process to appeal the individual’s inclusion on the ‘gang list’. Before adding any individual under the 18 years of age to the ‘gang list’, the Police Department will provide a written notice to both the individual and their parent/guardian. If the individual is not convicted of any crime within two years, their name must be removed.  Every year, Providence Police must produce a report with the total number of people on the “gang list,” and a breakdown by age, race, ethnicity, and gender, and the number of people who have appealed being put on the “gang list.”

As a result of the gang list eliminated, gang membership has exploded in the city with record numbers.