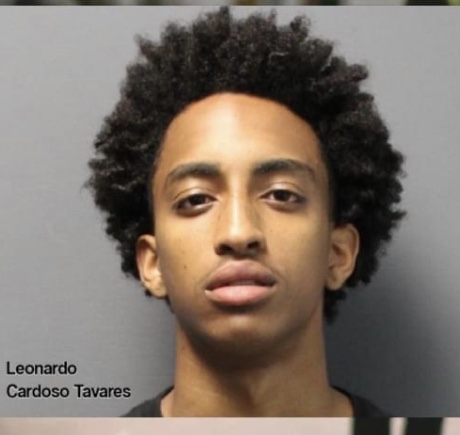 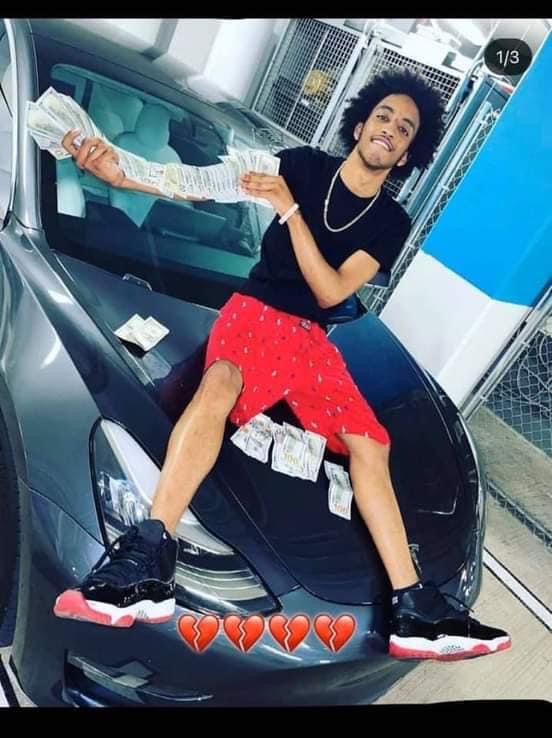 Saturday brought more gunfire to the tense gang war that has broken out in Providence and surrounding cities. A Pawtucket gang known as ” BucketWest” had one of their alleged members taken out in a brazen daytime hit. As a result of the shooting,  members of BucketWest allegedly rolled on on members of “Eastside” (who hang out on Camp street) and were at the Billy Taylor playground and opened fire, wounding to members of Eastside. Mayor Elorza was on the scene of the shooting as Rhode Island has suddenly been engulfed by a full fledge gang war for the street. 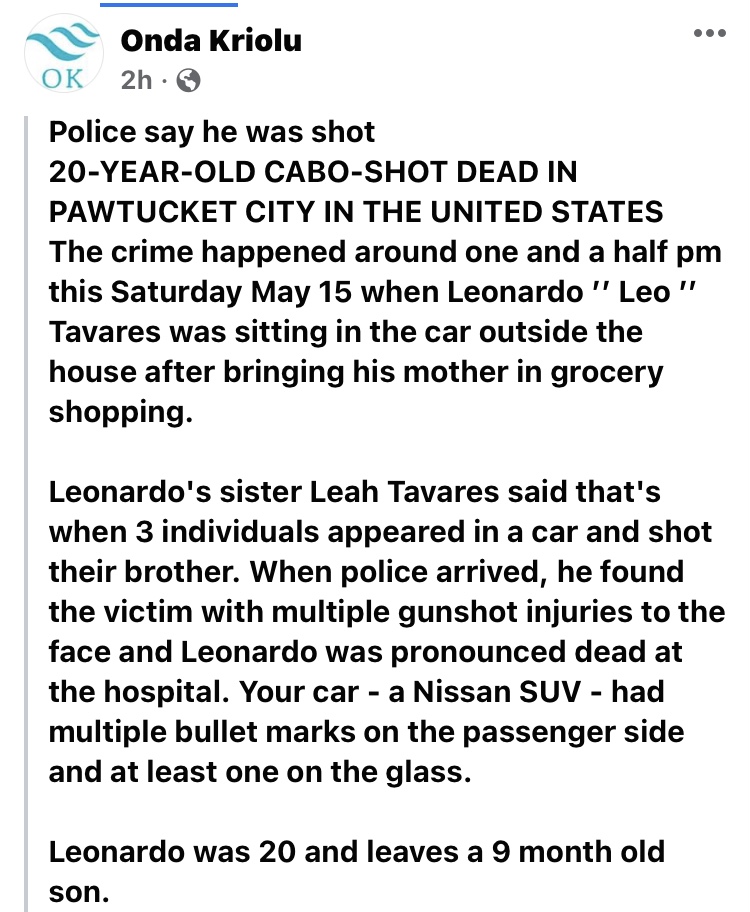 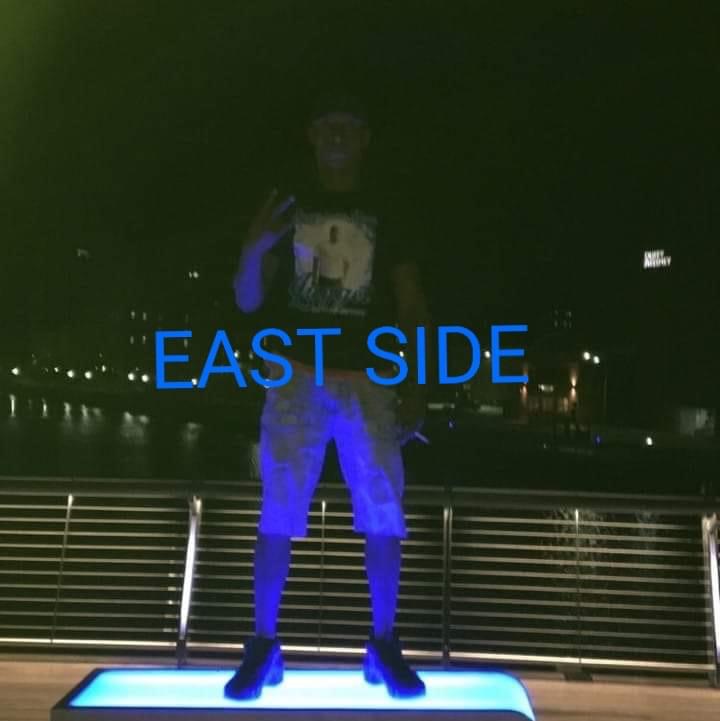 Can Elorza stop Purge of Providence?

Fox to stay in the henhouse