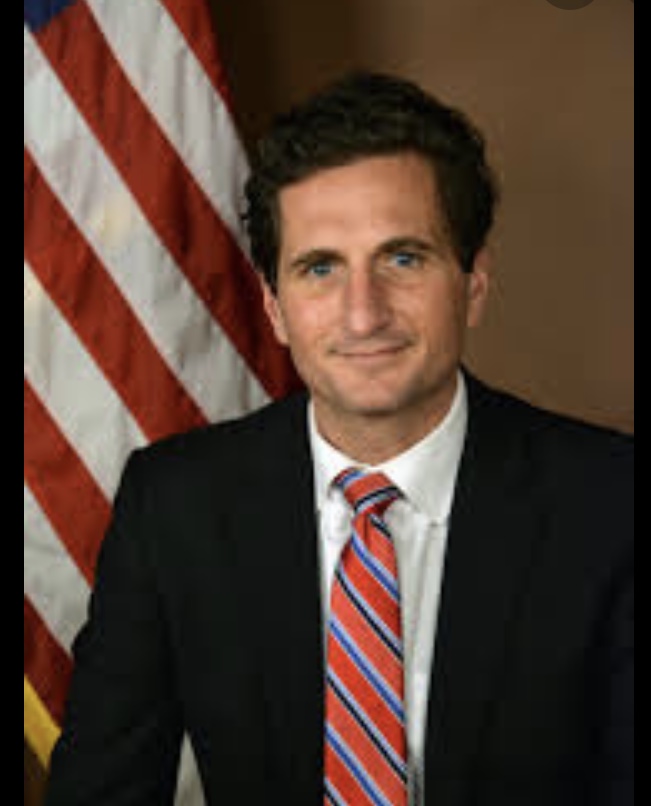 Congressman Filippi? The Republican party in Rhode Island and D.C.  is ecstatic at the possibility of House Minority Leader Blake Filippi taking on Congressman Jim Langevin for the 2nd District in 2022. Filippi is a charismatic, smart, intelligent, likable guy who would become a national star for the Republican party representing Rhode Island in Congress.  GOP sources in D.C. say the party would do everything possible to get Blake elected including offering the fundraising services of Rep. Kevin McCarthy, and assorted other high profile stars of the party. As one GOP operative said, “Blake is like the Tom Brady of Rhode Island politics. People find him approachable and he comes off like a regular guy.  Jim Langevin has had twenty years and it is time for new blood.”  Langevin has had staff jumping ship and thought he was losing his seat until the census “found” 44,000 new people that arrived in Rhode Island. Many close to Congressman Langevin expected him to retire if the state lost a congressional seat due to his fragile health and lack of desire in running for statewide office. In 20 years, Langevin has never passed one piece of legislation and has been basically unseen since the beginning of the pandemic. Langevin has morphed into a progressive who believes in high taxes and is a strong advocate to Defund the Police. Rhode Island has suffered from a Washington delegation of all progressive Democrats in a state that delivered 40% of the vote for Trump and 48% when Providence is removed from the mix in a district where the Democrat party cannot find mail ballots in Providence.  With the Republicans set to regain control of the House in 2022, it would make sense to have a fresh voice who would work with the party in power, instead of a lackey for David Cicilline. Blake Filippi is an attorney, successful businessman and considered the most eligible bachelor in the Ocean State. Filippi is a fighter who had Speaker Mattiello chasing his tail and running for cover. There is Hope for Rhode Island with the possibility of Congressman Filippi.

Here was the email.

This is the move. Fung would win Cranston, Warwick, Coventry, West Warwick, maybe North Kingstown, and a few other towns. Voters are angry and tired of one party rule. It would be refreshing to have representation in DC for a change when the GOP takes the House in November.

"It's been a crazy 24 hours." Former Cranston Mayor Allan Fung tells me he is mulling a run to replace Congressman Langevin.
https://www.wpri.com/news/politics/fung-mulling-a-run-after-langevins-retirement-scrambles-ri-politics/

14 years, out in 11. That is what her life was worth in our system. How I wish a cop had arrived and shot him to death.