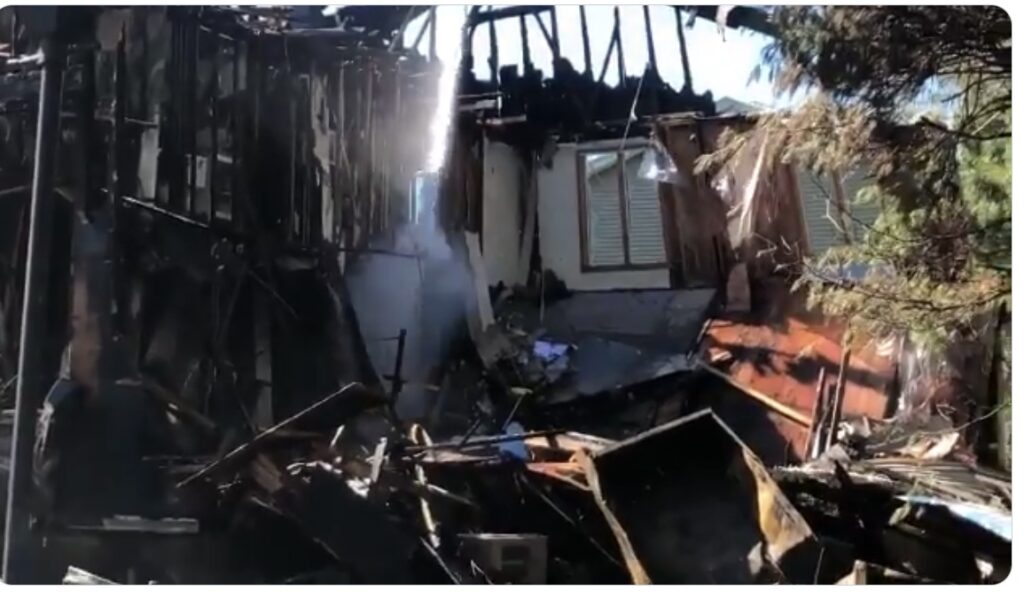 This was not a boating accident and that was not thunder. Within the investigative report regarding the suspicious office fire at the Law office of House Speaker Joe Shekarchi are some clues to what happened the night of May 11. One eyewitness reporting hearing what sounded like thunder but when she went to the window she saw the fire but no thunder and lightning. What she heard was an explosive device mixed with an accelerant and fuel with ignited the blaze. What would cause a law office to suddenly ignite into a three-alarm fire? 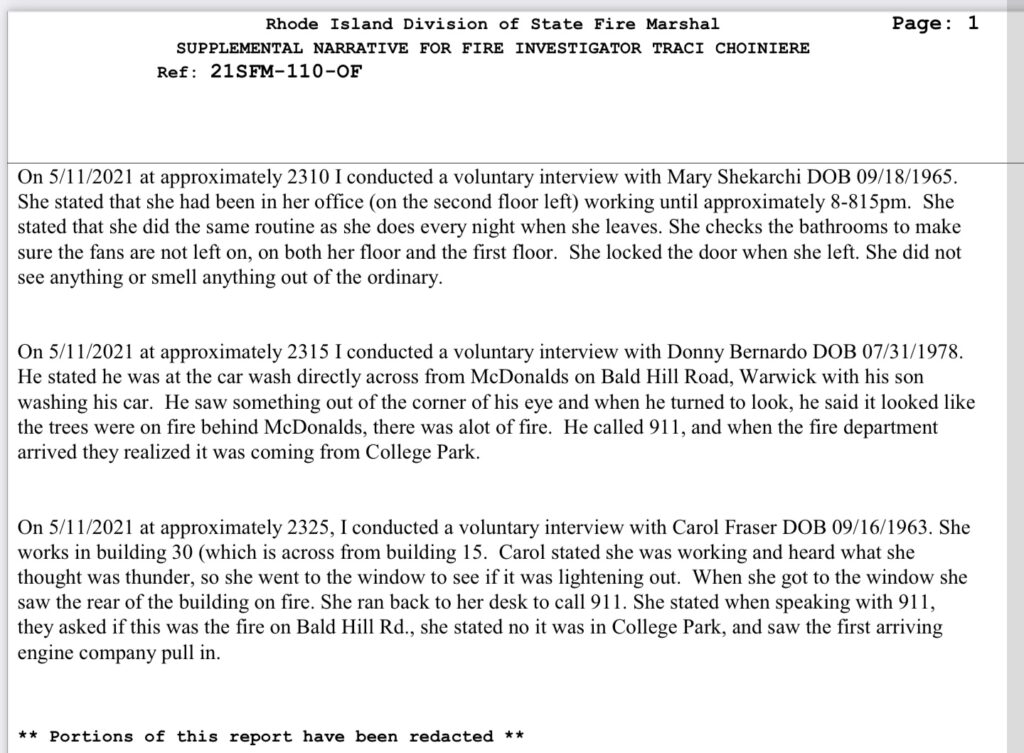 In the video below I described it looked like a bomb went off.

Was  it a critic of Speaker Joe Shekarchi? The Speaker admitted as much in his interview with investigators. Who wanted to send a message to the new Speaker?

Amazing how the state fire marshal arrived on scene the morning of the fire announcing they would not be able to determine the cause. 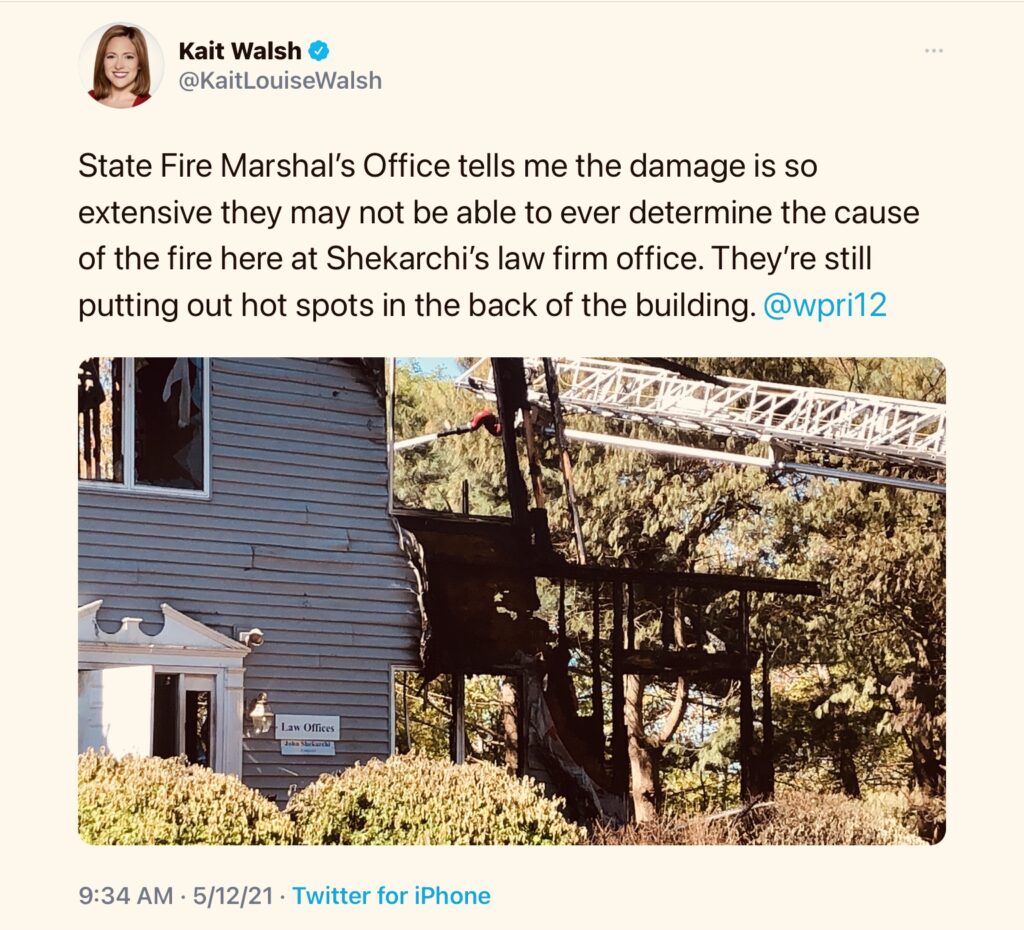