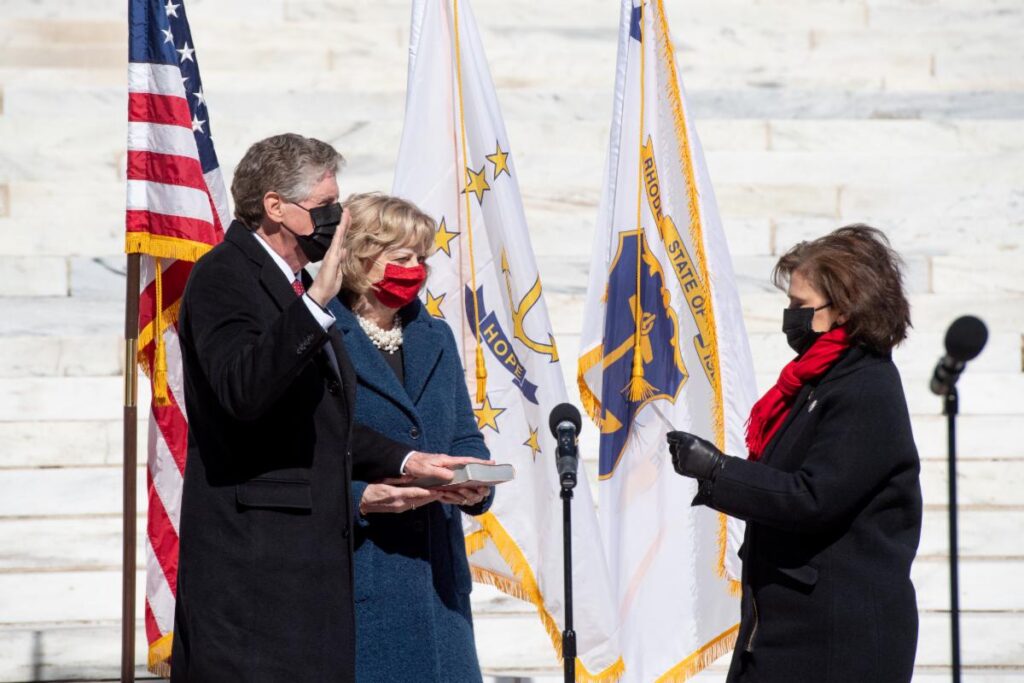 Rhode Island Congressman David Cicilline sent a strong message Sunday by blowing off the swearing-in ceremony of new Governor Dan McKee. Sources close to the Cicilline camp said the congressman feels the new Governor is ” not progressive enough” and has no plans to be seen supporting him in any way. One Cicilline ally said, ” the Congressman attends when people are elected to an office, not handed an office.” Ouch. Although he has not endorsed anyone yet for the 2022 race for Governor, it is widely believed Cicilline will support General Treasurer Seth Magaziner over Mayor Elorza, Nellie Gorbea, and McKee.  Cicilline has seen his profile rise to a higher level since he was was one of the Impeachment managers against President Trump and feels he can sway the race for governor. Rhode Island is expected to lose a congressional seat in the upcoming census however Cicilline has made it very clear he expects Congressman Jim Langevin to be the one to retire to the sidelines.  Let the games begin. 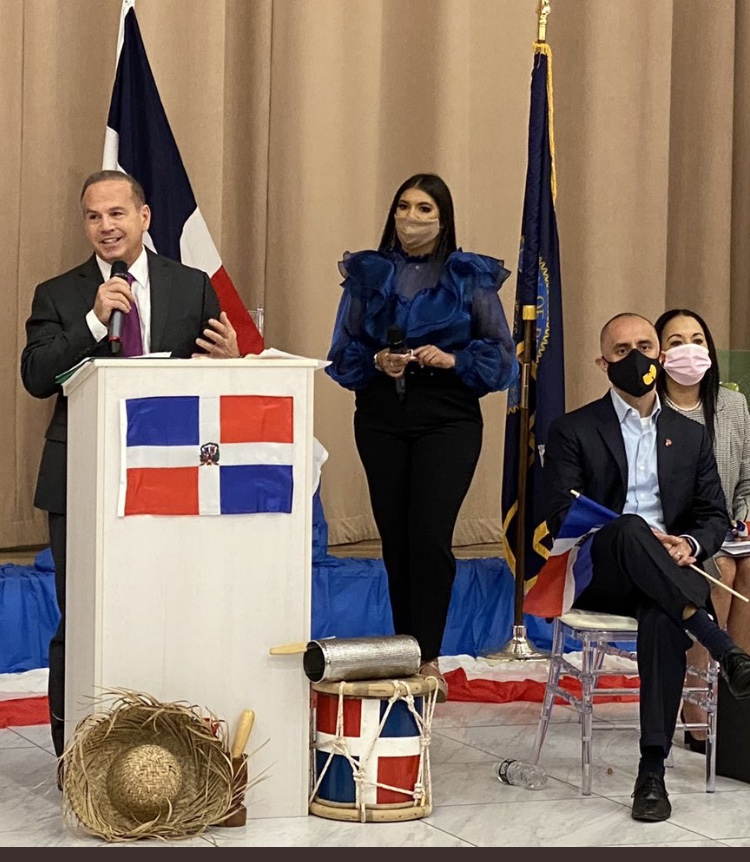 The charge is double murder