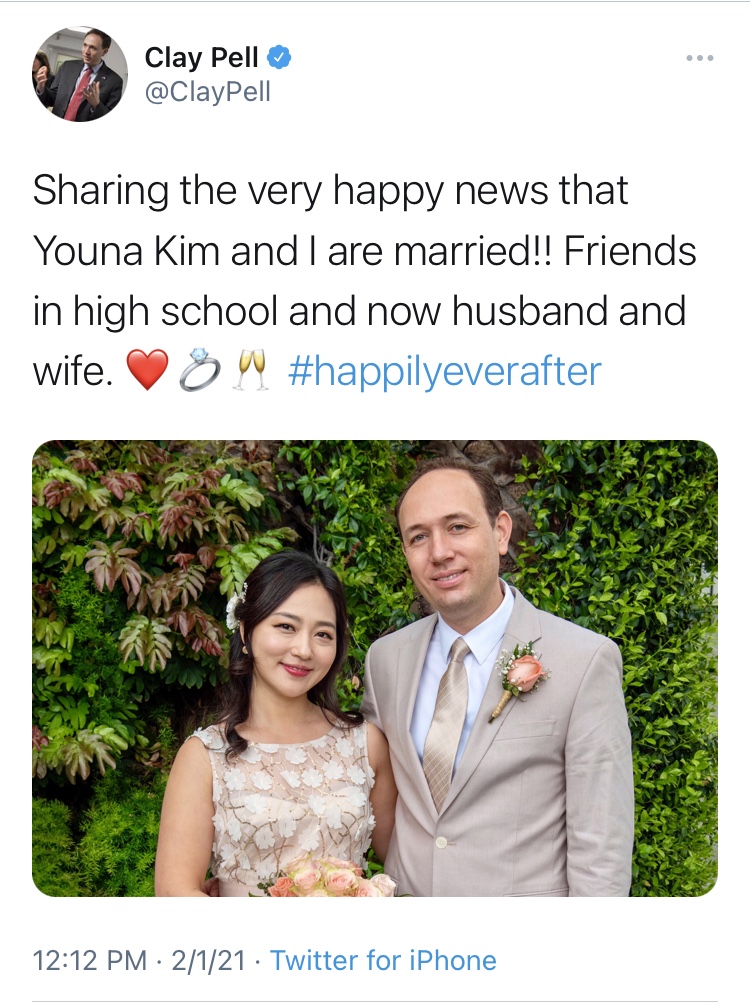 He was not good at finding his Prius but it looks like Clay-Boy Pell has again found love. The former Democrat candidate for Governor made the announcement on Twitter. Pell ran for Governor in 2014 but finished 3rd behind Angel Tavares and Gina Raimondo. Pell had been married to skater Michelle Quan who was convinced Pell would “pay his dues being Governor” before moving onto a life in the U.S. Senate. Pell ran into problems during the campaign, mainly an inability to remember where he would park his Prius. 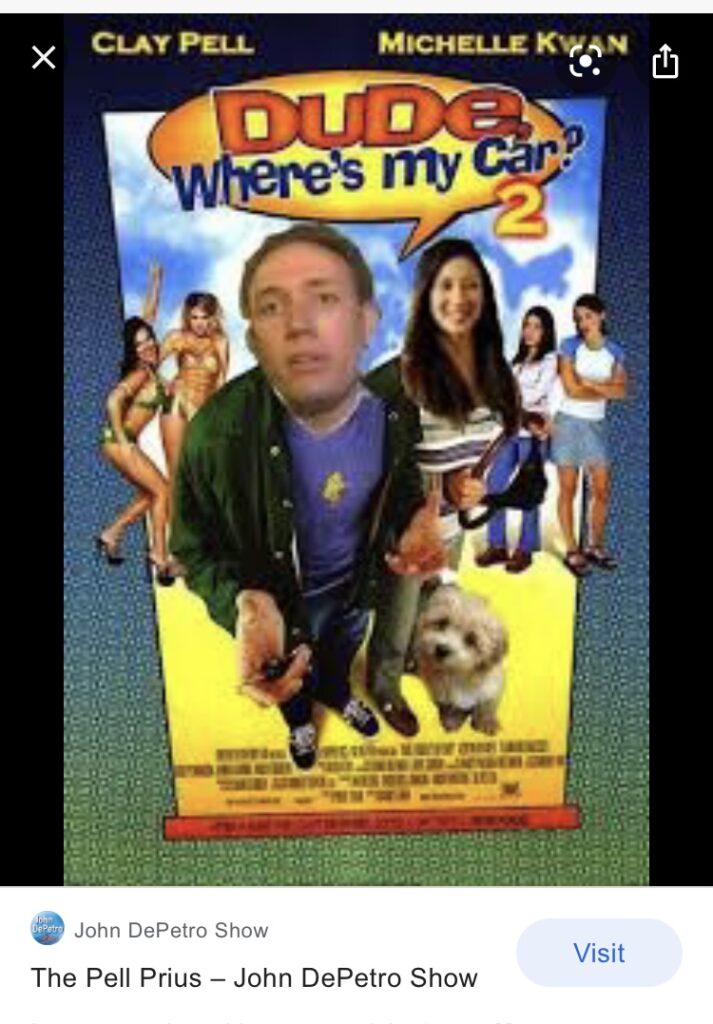 Did Raimondo steal the election?