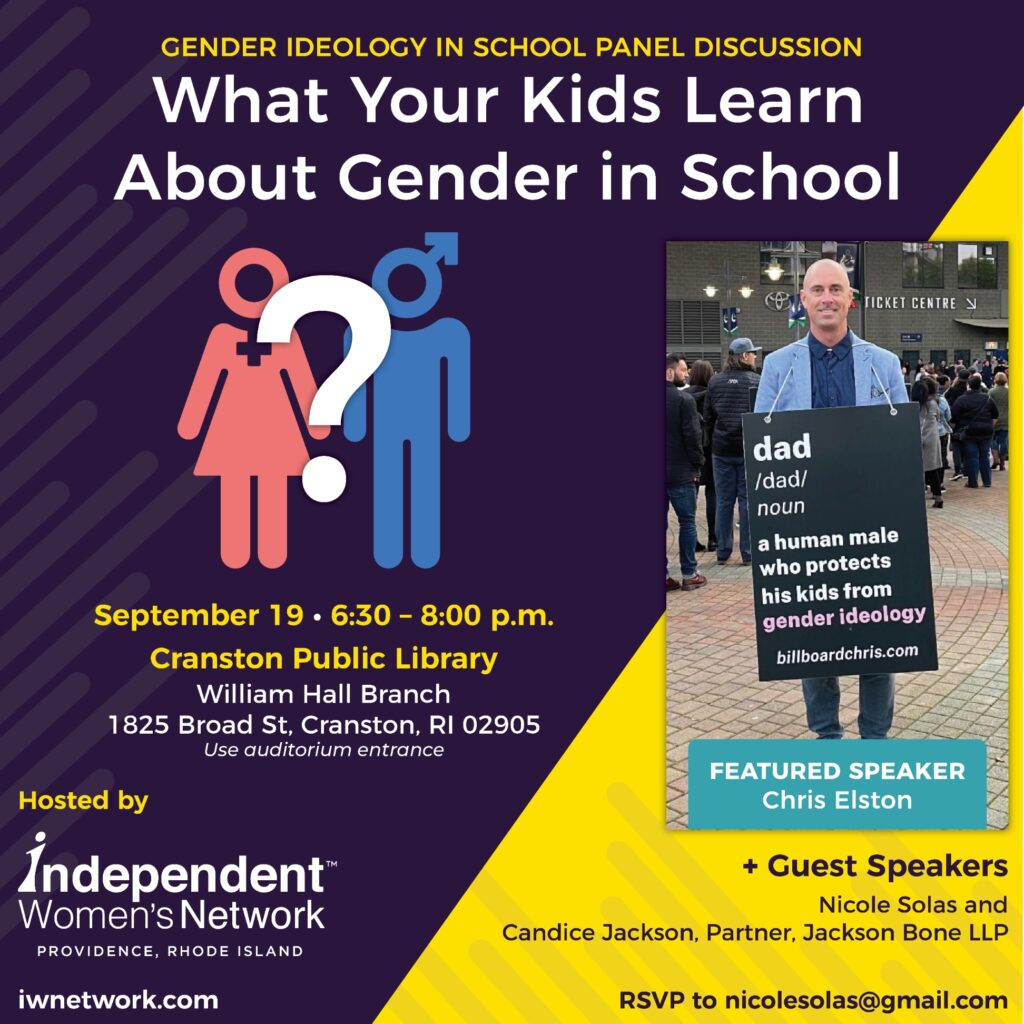 The Independent Women’s Network is sponsoring a private panel to discuss what kids are learning about gender in public schools, taking place at William Hall Library in Edgewood. A private event, sponsored by a private citizen yet look at the uproar caused as people want a private discussion cancelled. A discussion. A panel discussion by a women’s group. Communists groups that gather and anti-police groups that protest are far more dangerous than a group of parents in a library having a discussion. Any speech the far left disagrees with is labeled “right-wing, hate speech.” 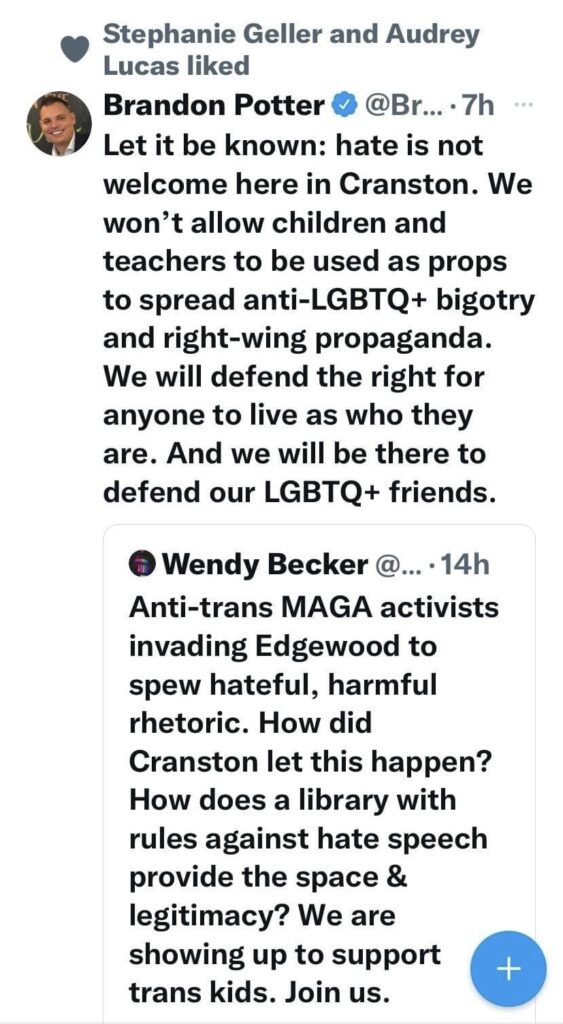 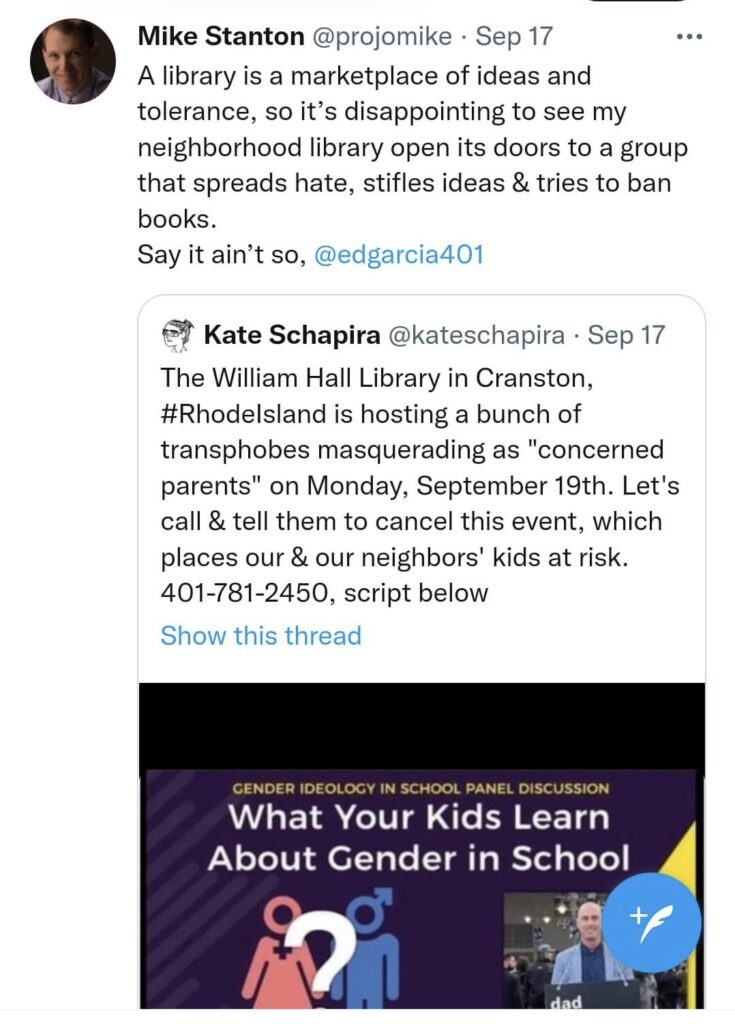 Along with the homeless

The homeless were dealt a bad hand.