After we confirmed North Kingstown is allowing students to identify as cats, we have now learned another school district is allowing a student to identify as a dog. The school is trying to deal with a student who dresses as a dog, lays on the floor, eats food out of a bowl on the floor and barks and growls at other students. One Progressive teacher praised the student for being “brave” and having the courage to “listen to their inner self.” Identifying pronouns is the new political correctness as schools are allowing students to identify as he, she ,they or “something else” like a different species apparently. The Progressive left encourages young children to experiment with gender reassignment and now the trend is moving into cats and dogs. The subject was a discussion on RIPBS where the panel said adults who questioned children identifying as cats are “bullies.” Progressive school committee members are using the line “who are we to decide” but it has gone too far into the absurd, (Watch the clip below where a guest says it is perfectly normal). One person who emails the John DePetro Show said he is a gay man who considers the students identifying as cats as new members of the LGBTQ community. 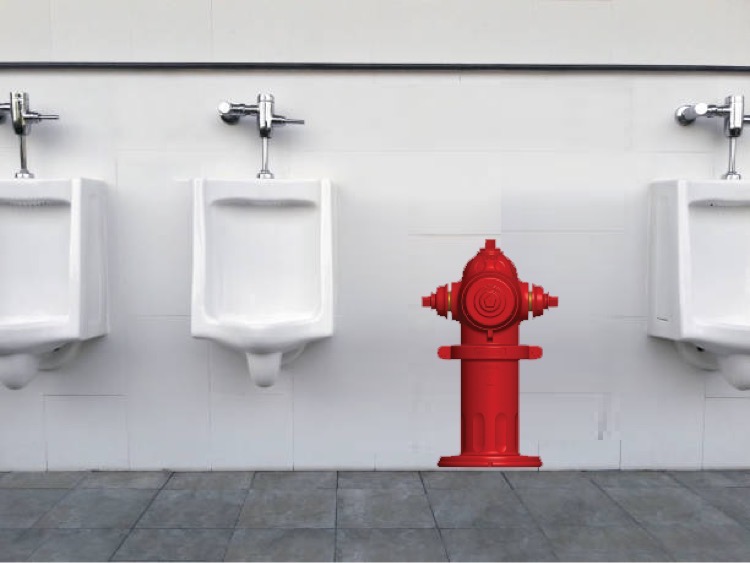 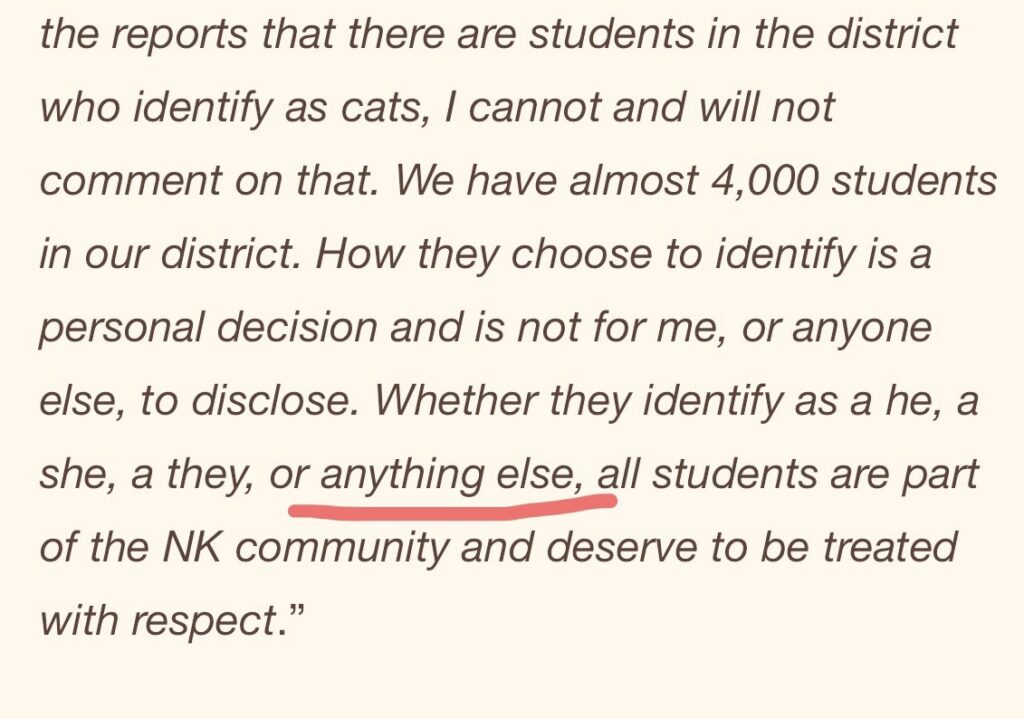