Tim White of WPRI CH 12 put together an award winning caliber report with former students of North Kingstown high school who were subjected to the Naked Fat Test by Coach Thomas, which has become the subject of a Federal investigation. White and WPRI went to great lengths to conceal and protect the identity of the former students who were clearly uncomfortable, nervous and understandably hesitant to have their faces and voices all over the news regarding what they experienced at the hands of a powerful coach. Enter Dan Yorke who still (somehow) has a weekly TV show with CH 12 and since last fall has used his radio show platform to mount a passive aggressive defense of coach Thomas and the Naked Fat Test. Yorke has laughed off the tests as ” no big deal” and an attitude of men being naked around other men in a locker room. The test in question involved the coach going alone in a closet with a young boy and examining their groin area either naked or in underwear. Up until last week, Yorke used his radio platform to mock the uproar over the tests. Last week, Yorke challenged Tim White of WPRI on his interviews with the former students on a WPRI TV station! WPRI were promoting their shocking ( and well done) report which clearly took considerable effort and the type of effort you normally do not see on a local level. Watch the clips below as Yorke scoffs at White, his segment and the former students involved. What adds insult to injury is Tim White and WPRI certainly did not need to have White make an appearance on a late show on their own station with Yorke to promote the story, let alone having Yorke question ” when are you going to have on 50 guys who had no problem with the tests?” And ” there is a silent athletic community who feel the Naked Fat Tests was no big deal.” Watch the clips,  judge for yourself, and watch the Yorke body language as he leans back in his chair grinning at Tim White in bizarre fashion. The coach has denied any wrong doing, and has not been charged with any criminal charges. Yorke has admitted he knows Coach Thomas and did business with him regarding broadcasting high school basketball.  The group Parents United put out a series of social media messages against WPRI accusing Yorke of victim shaming the former students. It would be interesting how local media might treat Yorke’s reaction to the story if the students at North Kingstown were female instead of male. Scott MacKay of RIPBS Lively Experiment famously took to social media to defend Bill Clinton during the recent Monica Lewinsky drama mini-series, but it was laughed off by local media and his former pals at the PROJO. 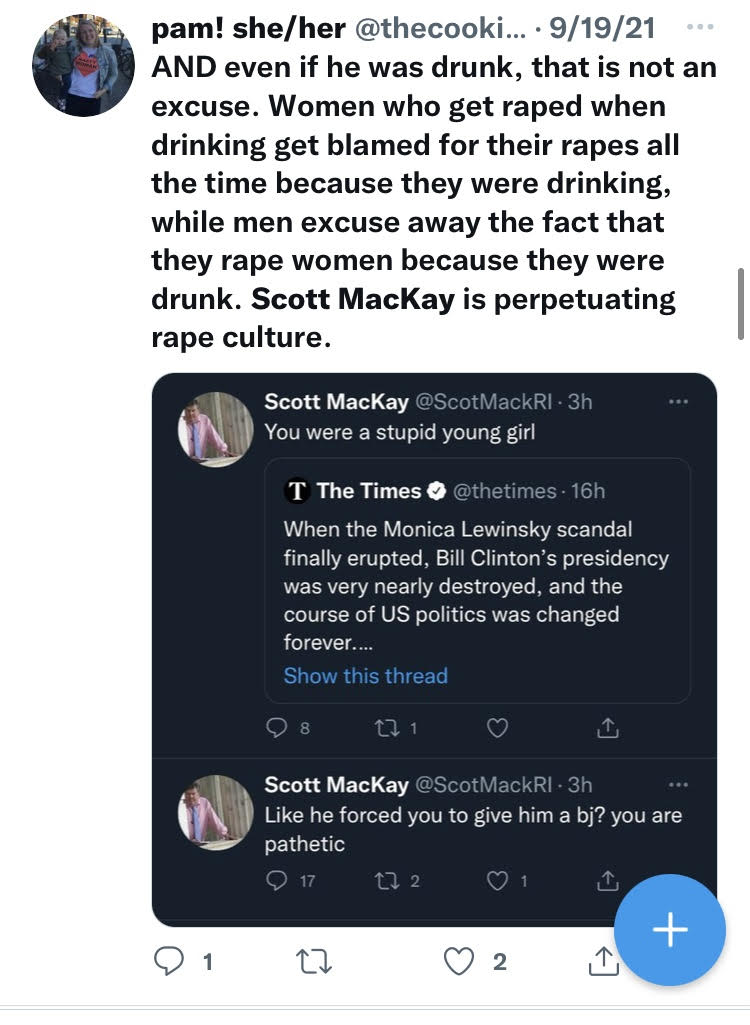 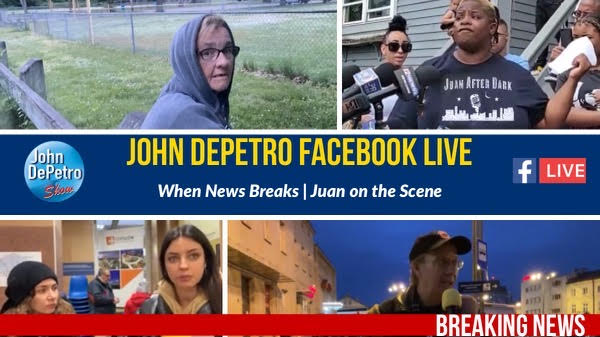