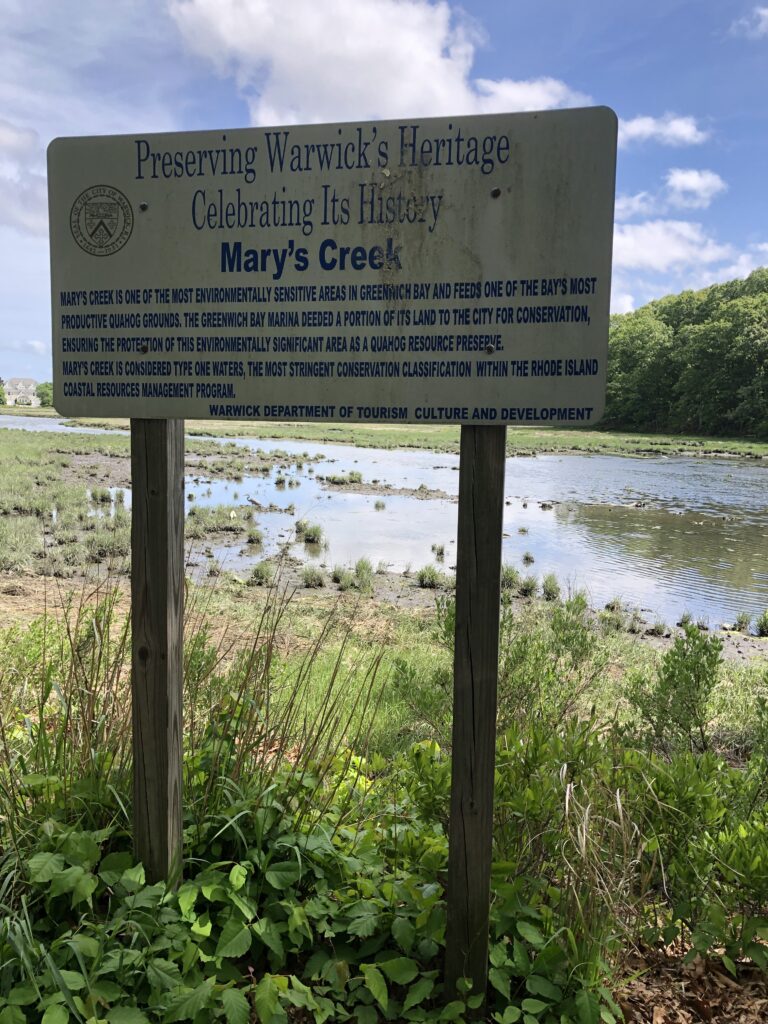 Sources tell DePetro.com that Warwick Police have located M the female person of interest into the disappearance of Charlotte Lester. Lester was last seen on Monday night May 16, headed to a home on Staples Avenue that remains a crime scene. Lester’s dog was found May 18, and she was reported missing May 17. Her red truck was found Monday  in the parking lot of Kent Hospital and towed away by police. Warwick Police arrived at a house on Staples avenue Saturday May 19, that Lester was known to frequent and have maintained a crime scene. DePetro.com reported a source close to the investigation confirmed Lester’s blood was found inside the home. Police have been looking for a female that might have been at the home Monday night, the last time Lester was seen. Thursday, neighbors reported seeing police looking around Mary’s creek, a swamp off of Staples avenue. There is talk of a search party this weekend around the water of the creek. Warwick police detectives were also seen at the marina near the Crow’s nest on Thursday. Charlotte Lester remains missing.

The liberal experiment on RIPBS