What was most telling about the Bishop calling out Allie’s Donuts decision to partner with Planned Parenthood was the reaction in the media. Gone are the days when local media would treat the church with any respect but instead they look to gaslight any situation involving Catholics. One reporter attempted to get national attention on the story by wrongly announcing the Bishop ordered all Catholics to boycott the donut shop while he announced his verdict from church. Wrong.  Another reporter questioned why a Bishop would want to hurt a local family business over a healthcare issue. Wrong. Allie’s Donuts is still reeling from the disaster of 2020 when Matt pushed a radical progressive agenda on the donut crowd. Under the reign of Matt, BLM was given free donuts while police and military were told to screw. Not mentioned in any media on the story is how their progressive stance destroyed their business causing them to do a complete overhaul. Hours were changed, order rules changed and a massive problem finding workers. Long times customers described new angry patrons who wore BLM shirts, swore at cops and made things uncomfortable for elderly and families. The Bishop had every right to make people aware of the new donut policy and people have the right to follow it or ignore it. 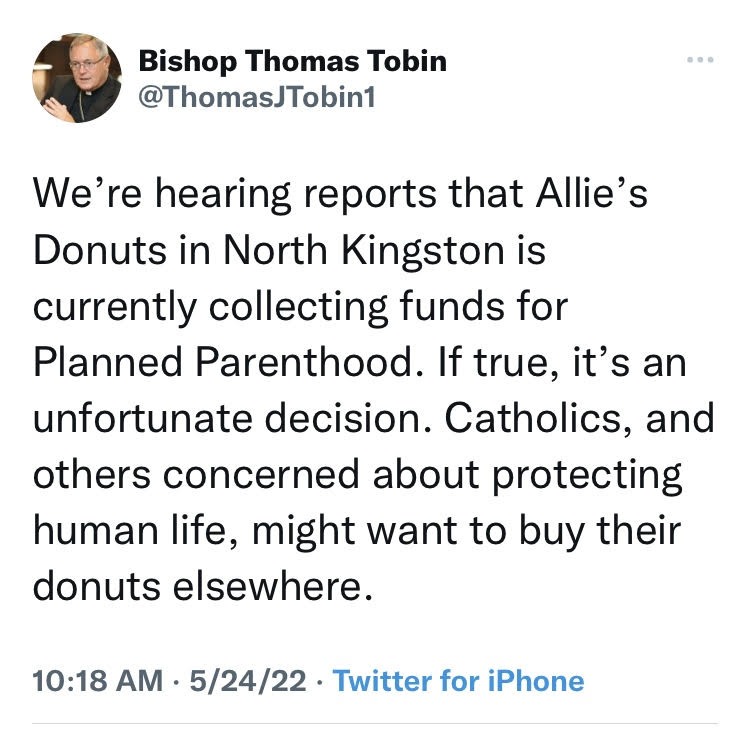 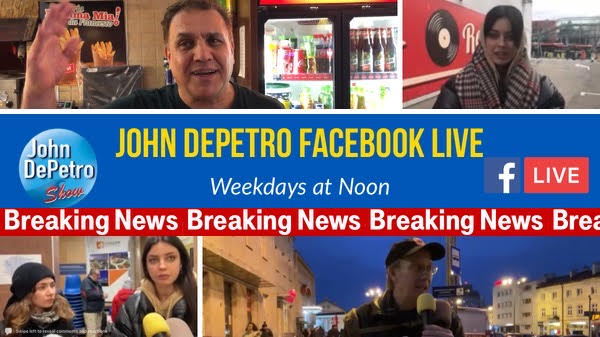 Video: John DePetro Show on 2A and Voting legislation

Who is Paul Whelan, the ex-US Marine jailed in Russia? - BBC News. At the time, there were uncorroborated reports he had been caught receiving a digital storage device containing a list of intelligence officials. https://www.bbc.com/news/world-us-canada-46757119

.@MattSheaff, speaking for @GovDanMcKee, says the administration is making progress in finding shelter for homeless people who have been outside the Statehouse