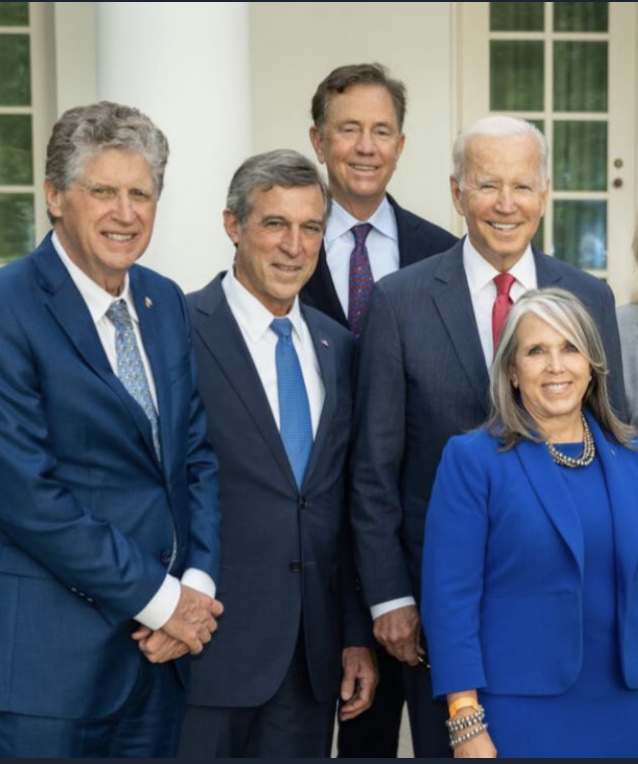 Rhode Island Governor Dan McKee is not in a strong position within the Democrat party and just five months away from the primary.  According to the Boston Globe, McKee has the lowest approval rating of any Governor in New England, and is basically in “Biden” territory. McKee faces low numbers and this poll was conducted before word leaked that his administration is the subject of an FBI probe over the handling of the five million dollar ILO contract. McKee faces an uphill climb with an unpopular President, Covid, and the FBI probe. 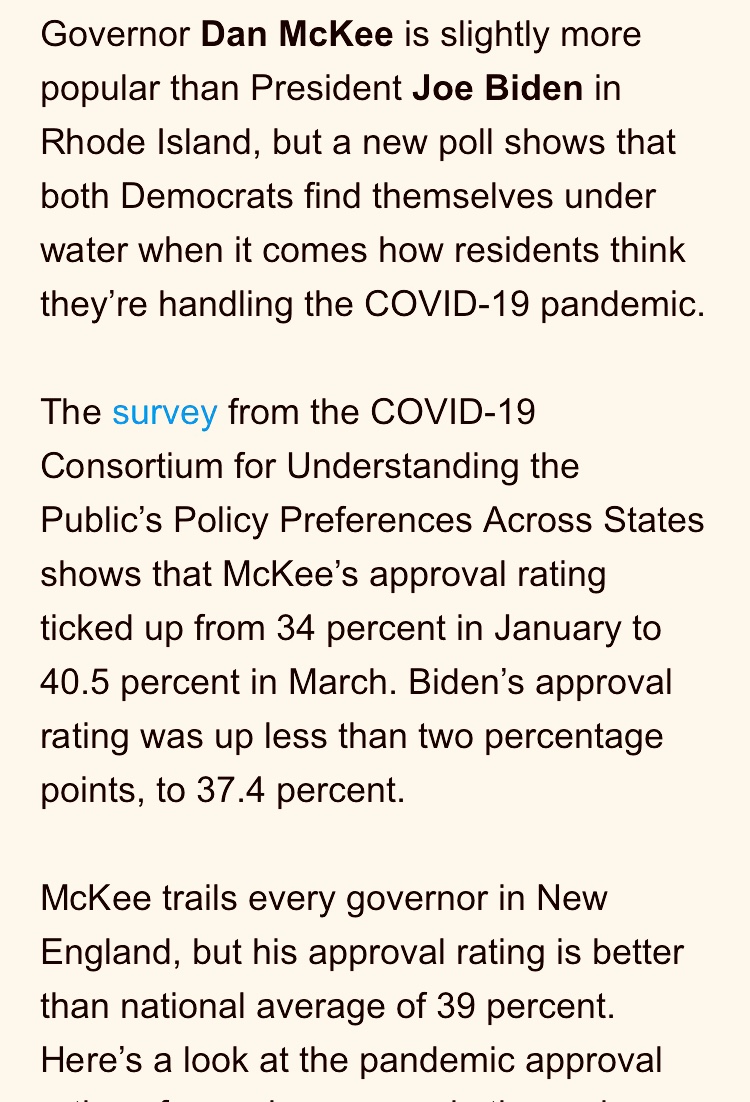 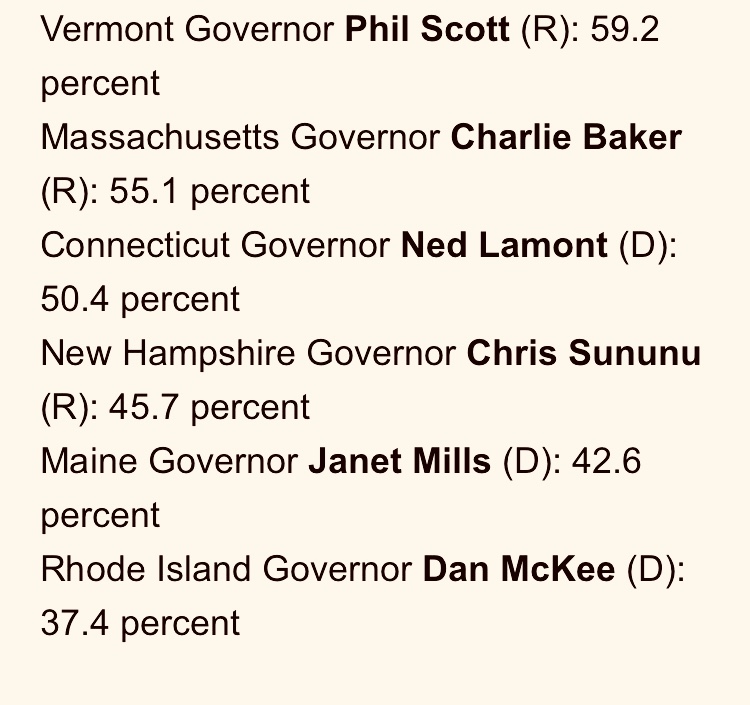 When politicians and labor team up to silence a critic