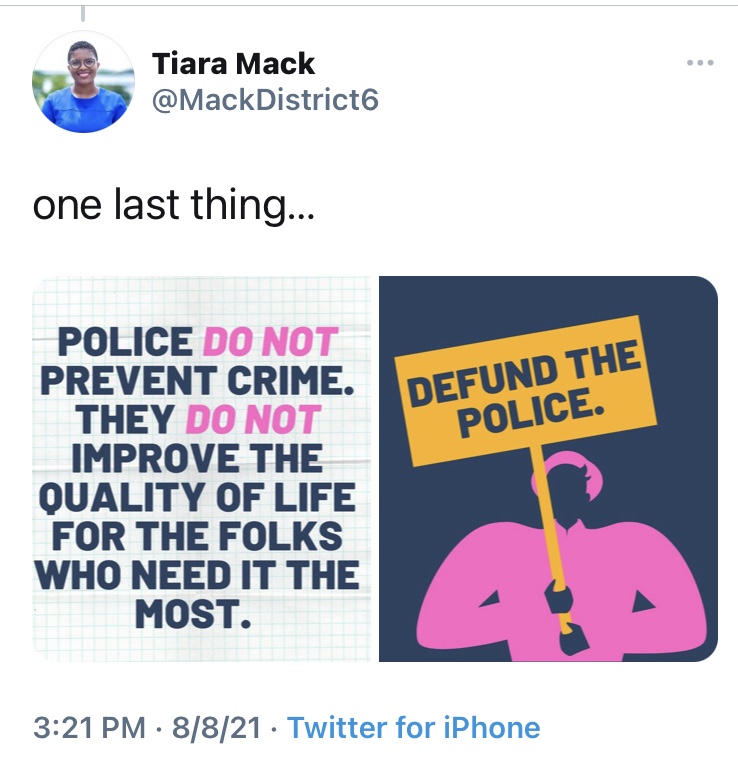 No matter what she says or does, the RI GOP remains afraid to utter the words “Senator Mack.” Mack has provided the RI Republican party as a gift of a Democrat party that has gone way left and woke. Instead of making Senator Mack a household name and face of the Democrat party, the GOP pretends Mack is invisible. How much would Mack resonate with voters in Warwick, Cranston, Johnston and Barrington? What would voters in Lincoln and East Greenwich think of a party that has a leader who preaches to ” abolish the police” and claims to love to fund abortions? Senator Mack could serve as how far the RI Democrat party has fallen and serve to recruit Independent voters and moderate Democrats to consider voting Republican this fall. But the RIGOP keeps Senator Mack a secret. 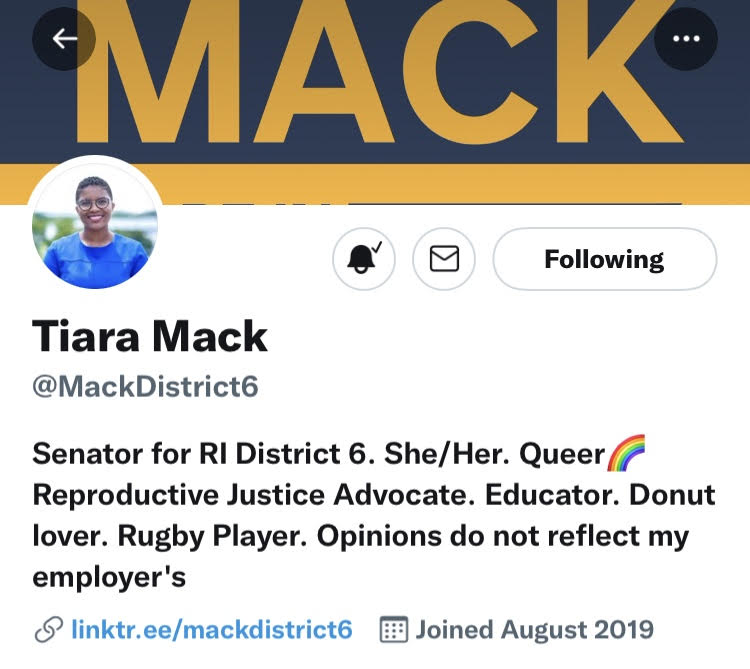 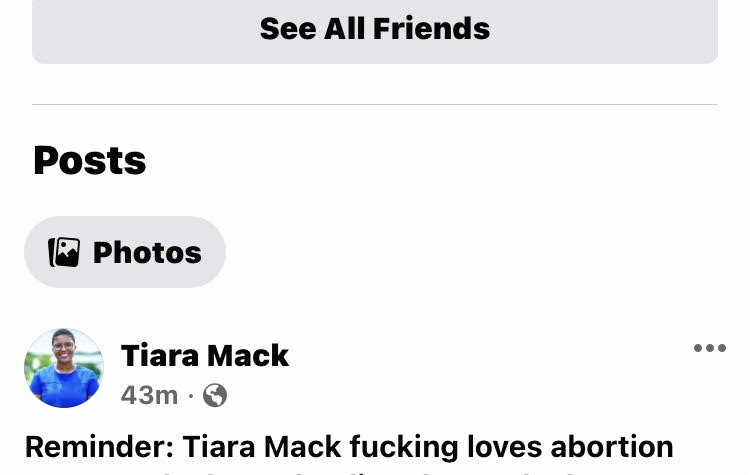