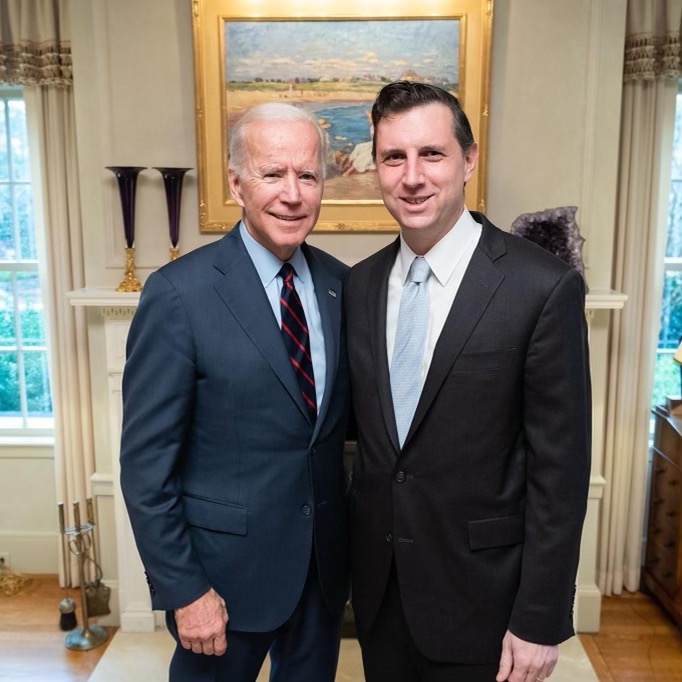 Seth Magaziner looked tired and pale. ” It has been a very, very,  long hard week ,” Magaziner told reporters on Wednesday at Willian Hall library in Cranston. ” It is not easy trying to decide if I want to be Governor of Rhode Island or a Congressman in a district where I don’t live.” The pale face of entitlement was on full display for all to see as Magaziner acted as though he could not decide whether he should have dinner at Capriccio or Al Forno. When you need directions to the library in Edgewood, maybe you should not try to represent the district. Magaziner went on a partisan rant acting as if he alone could stop the Republicans from taking congress. The state has one partisan attack dog for the Democrat party and do not need another one. The voters of CD-2 will decide if they want a spoiled, rich, privileged progressive from the East Side of Providence in CD-1 to represent them in congress, or maybe have some balance. Let’s see how his Defund the police antics play in Cranston. 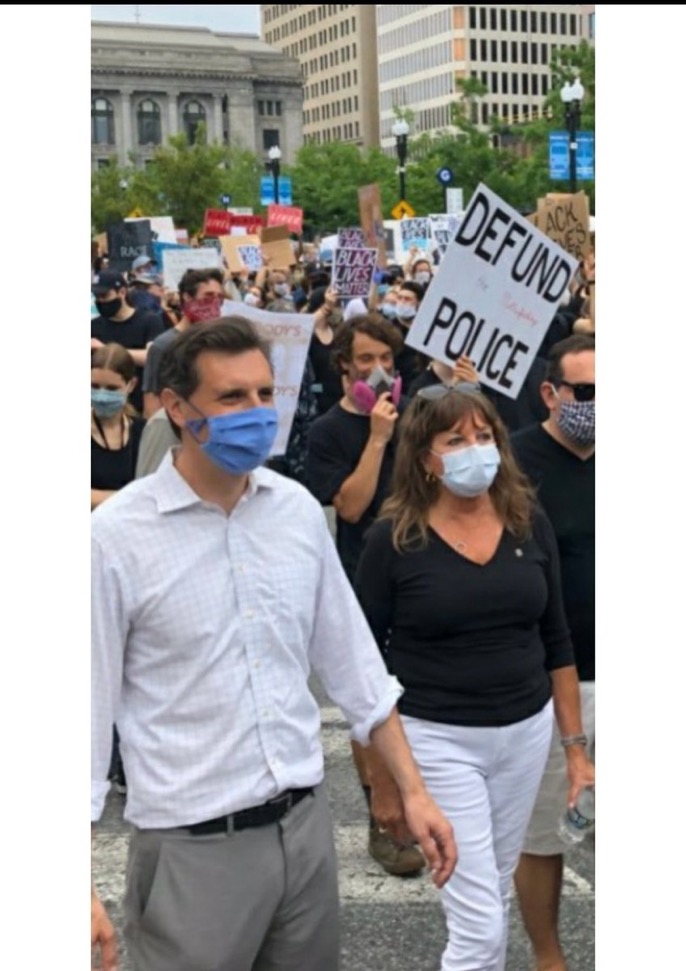