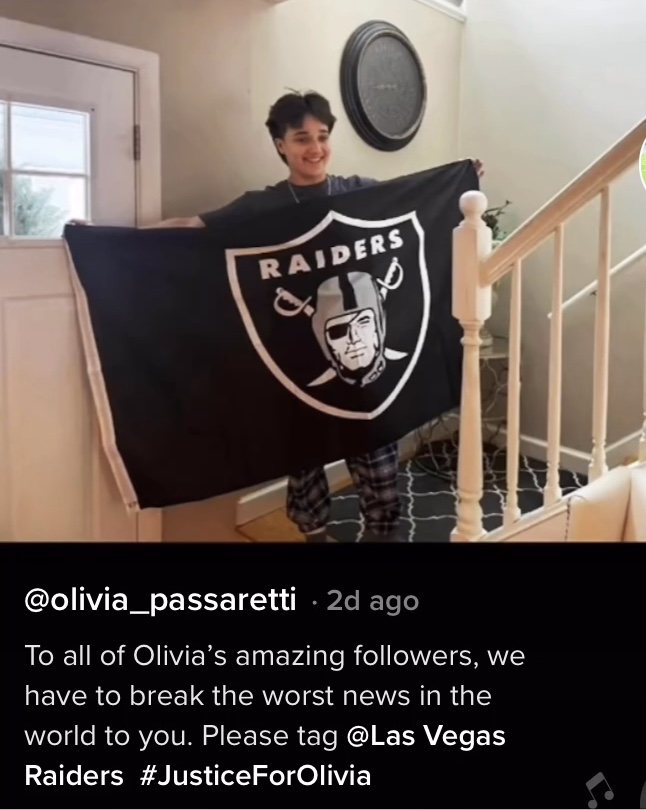 The Las Vegas Raiders confirmed today that this Sunday night they will honor Olivia Passaretti of East Greenwich (who was a huge Raider fan) and who was killed on New Year’s eve. The sisters of Olivia made a TikTok video taking about her love for the Raiders which made it’s way to the team. The Raiders host Sunday night Football on NBC against the LA Chargers, with the winning team going to the playoffs. The team will have a special video of Olivia which will be played at the stadium and possibly on NBC. Watch TikTok video here: 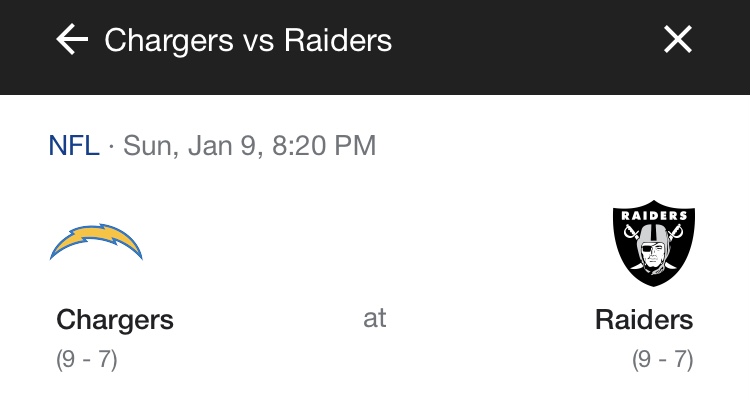 Video: Where is Charlotte Lester?

Rhode Island Democratic Women's Caucus makes history with new group chair https://www.providencejournal.com/story/news/politics/2023/01/27/rev-donnie-anderson-elected-as-first-trans-chair-of-ri-dem-womens-caucus/69847265007/ via @projo. "I don't want you to vote for me because I am transgender,"