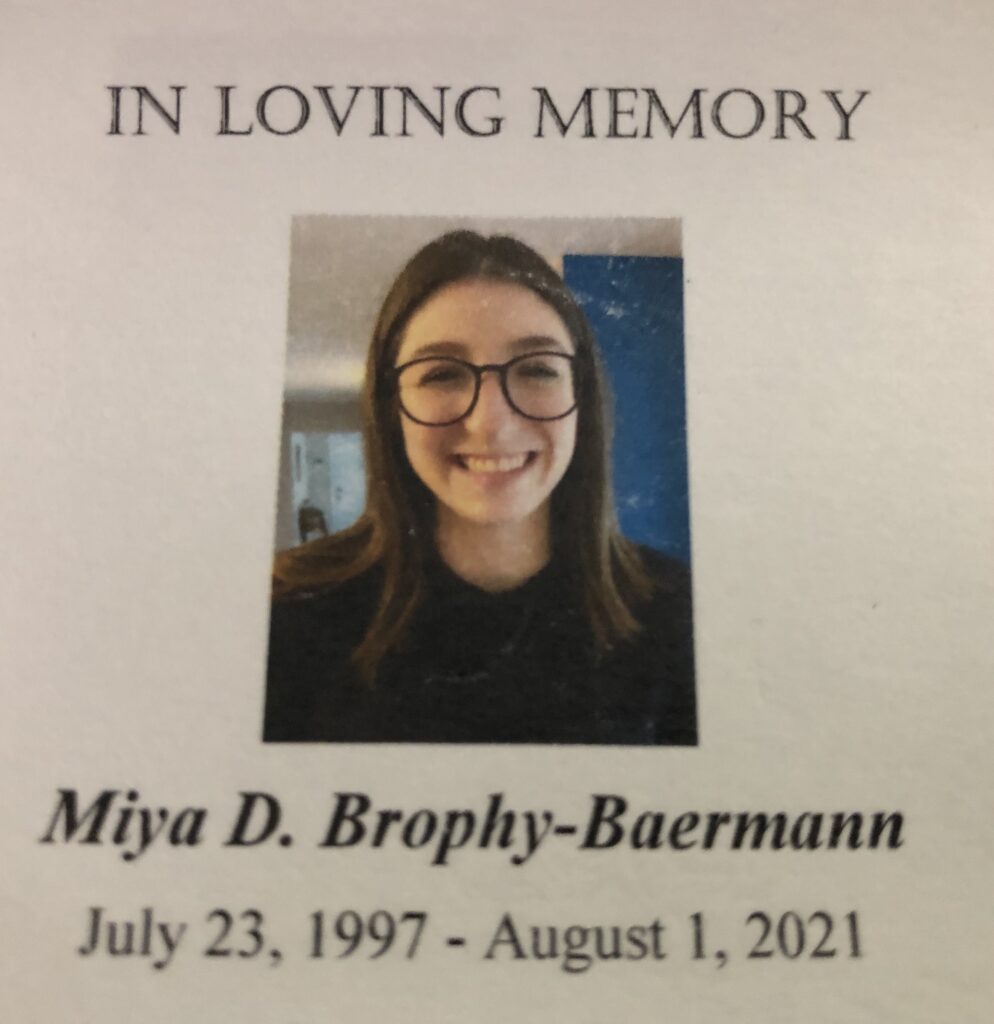 In the early morning hours of August 1, 2021, 24 year old Miya Brophy-Baermann was leaving Providence to drive the twenty minutes to her parents home in the Cowsett section of Warwick. As Miya was standing at her car, a different vehicle was coming from Hope street and traveling down Olney street towards North Main street.  Miya was standing on Olney street by her car with a friend (who had walked her to her car)  when shots were fired, killing Miya. Who killed Miya and why did they shoot her? Why was she the victim of a suspected gang related drive-by shooting? There is currently a $100,000 reward for information that leads to the arrest and conviction of those responsible. The following is the result of countless hours of investigation speaking with gang members, police ( on background) and those who interact with gang members. To be clear, Miya had no gang related connection and her friends had no gang connections.

On July 2, 2021, a video was posted to YouTube titled ” Lunchtime with Yungg Hitta x Lil Santana,” which featured members of the gang known as East side which encompasses Camp Street and University Heights. One of the lead rappers was 24-yr old Danny Zairus, who was known to police and other gangs. The video taunted other local gangs and bragged of a lunchtime shooting, victims in critical condition and one gang member running into his families house. During the month of July, the video ( filmed inside University Heights) became all the buzz on the streets of Providence and Pawtucket as East Side had made a loud statement with their taunting video. Prior to the video release, in May a full gang war shootout happened between rival gangs on Carolina Avenue in the Washington Park section of Providence and the summer was filled with various beefs between different gangs, including Bucket West ( from Pawtucket) and Clowntown ( South Providence). Danny Zairus of East Side was a feared shooter who was familiar with guns and not afraid to use them. In late July and early August, it is believed Zairus was staying with another member of East Side, who had been seen in the video wearing a yellow belt. We are not naming the man in yellow belt and have no reason to believe he has any connection to the murder of Miya other than he was possibly the target.

According to several different sources, after the video was posted rival gangs began cruising the Hope street, Camp street area looking for Zairus and other members of East Side. In the early morning hours of August 1, a friend of Miya Brophy-Baermann was walking her to her car parked on Olney street, not far from where the video had been filmed. In the early morning darkness, it is possible the friend of Miya’s resembled the member of East Side seen in the video with the yellow belt, who Danny Zairus had been reportedly staying with. How serious were other gangs in going after East Side gang member Danny Zairus?  Zairus was shot and killed outside Club Revel in Providence at the end of August. Based on available information, evidence seems to point to Miya killed by local gang members of either Providence or Pawtucket in a tragic case of mistaken identity, thinking her friend walking her to her car was a member of East Side. The case remains unsolved. 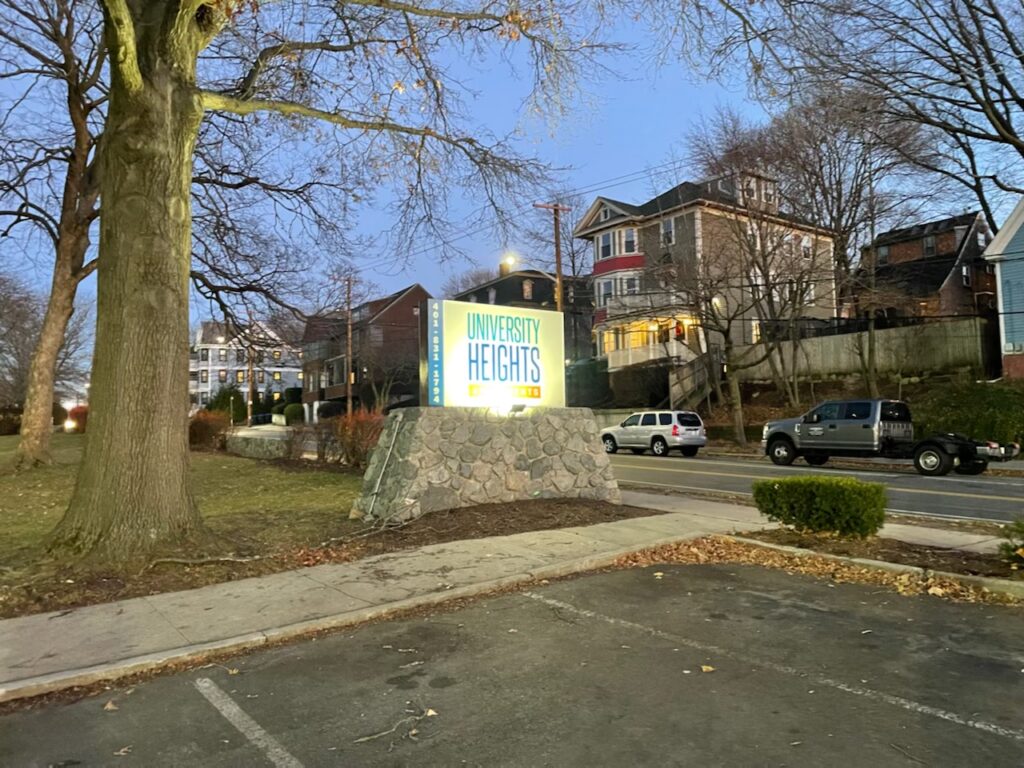