Rhode Island Secretary of State Nellie Gorbea is running for Governor and will face off against other Democrat candidates in the September 2022 primary. Gorbea does not have the most money but she does not have the least. In the last reporting cycle, Nellie was raising about as much as Governor Dan McKee in a three month period. Nellie certainly does not have the ability to raise the amount of cash of Seth Magaziner or Helena Foulkes. Gorbea is the not the only woman in the race and she does not enjoy great name recognition. Gorbea has not achieved any great accomplishments in office and could basically walk through Warwick Mall and nobody would even recognize her, unlike someone like Mayor Fung.  There was even talk that Governor McKee first offered the LT. Governor position to Nellie but she turned it down. So what does Nellie Gorbea have that makes her confident about the race for Governor? Why would a candidate who does have have large amounts of money, poor name recognition and no significant accomplishments think she can win? The answer: the voting list and methods of voting.  Nellie Gorbea has made significant changes to available voter information and the way our elections are conducted. Early voting, mail ballots, ballot harvesting and playing with the voter rolls are very significant in a close election. In July of 2017, Gorbea removed crucial information from the voter rolls making it impossible to detect fraud. Anyone that registers to vote is allowed to vote and thousands of illegals are on the voting rolls. Gorbea will run a ground game that will focus on ballot harvesting and early voting. Nellie will turn in ballots from voters that other campaigns can not find or reach. Does the state have the resources to check who really lives on Manton avenue in Providence? Of course not. The key is the list of people who register to vote, not actual voters. This is not about Voter ID at the polls or dead people voting. This is 2022 computer sophisticated style of having thousands of names on the voter rolls of people who cannot be reached by other campaigns. Will the person basically running the election allow herself to lose? Of course not. Nellie can always deflect to the Board of Elections who can never seem to get out of their own way.  A crowded field also helps Nellie since all candidates will be pretty much around 20% in polls. 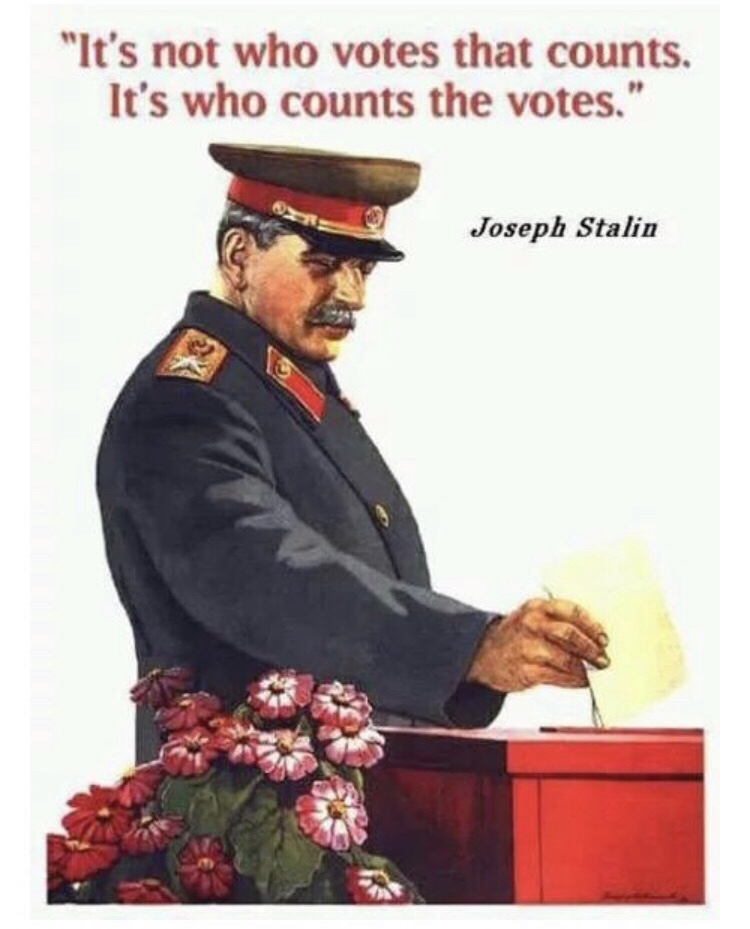 Here are two examples from the state voter rolls. Good luck trying to find duplications or if these people even exist. 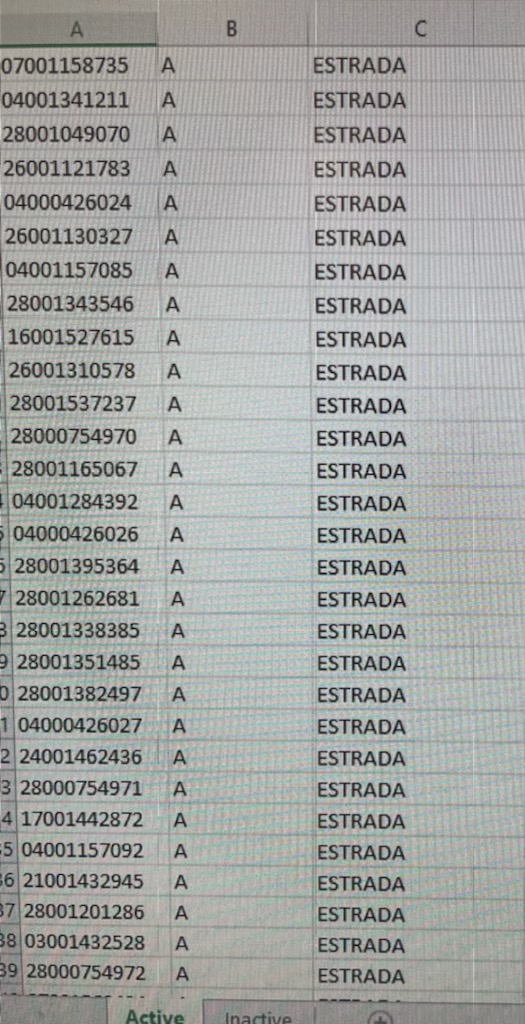 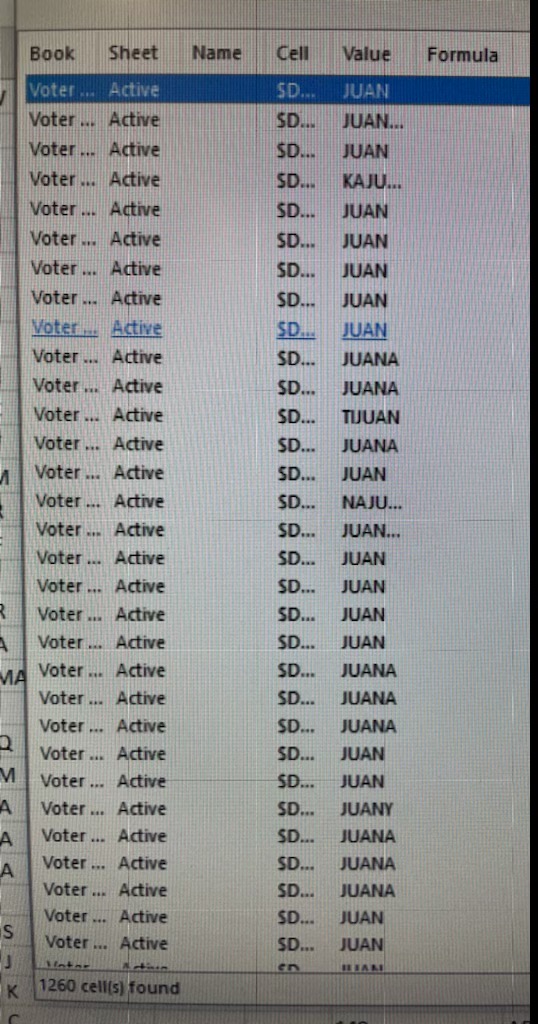 A clue has emerged to the Gorbea strategy and it involves releasing biased polling information. Nellie released a poll to the media that shows her ahead of the pack and near the top. This was done to start to convince the media that during the course of the race her internal polls will show her near the lead. When she wins, she will point to internal polls as a plausible explanation for the upset. Nellie will do ok in debates, but not great. Nellie will do some TV ads but nothing great. Gorbea just needs to be visible to make it plausible that she could win. Polls will show her in the middle of the pack but she will insist her internal polls show her winning. Nellie received the endorsement of Emily’s list and will run a credible campaign. Gorbea is fluent in Spanish and well educated. Will other Democrats really demand a recount to deny the first Latina to be elected Governor? Not likely. They will smile and talk about how great diversity is and how change is good. Going forward, there will be legislation barring the Secretary of State of running for higher office while still holding office. Gorbea should have resigned the moment she announced she was running for Governor to avoid the obvious conflict but even the GOP was silent. Nobody is turned away from registering to vote,  even if they do not speak English or have a valid ID. At least forty thousands illegals were payed to fill out the census in Rhode Island to insure the state kept two congressional seats. Do people really think their information was tossed? They were added to the voter rolls. 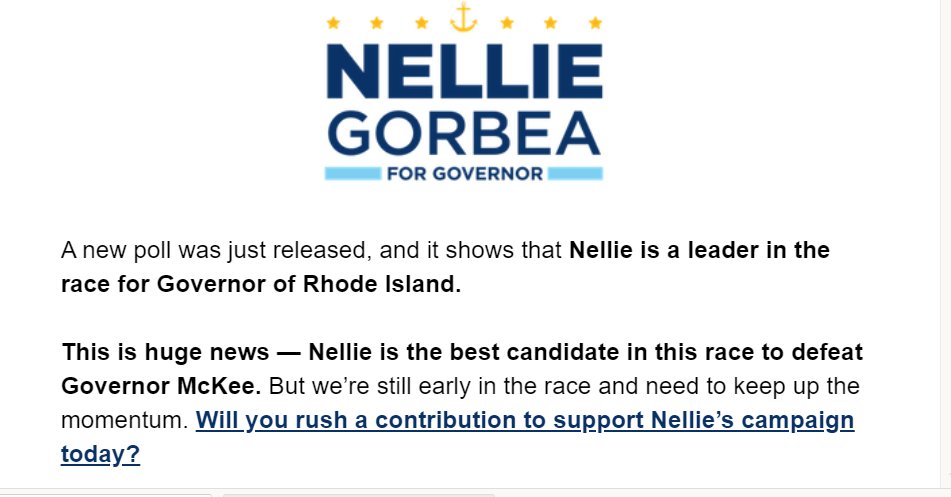 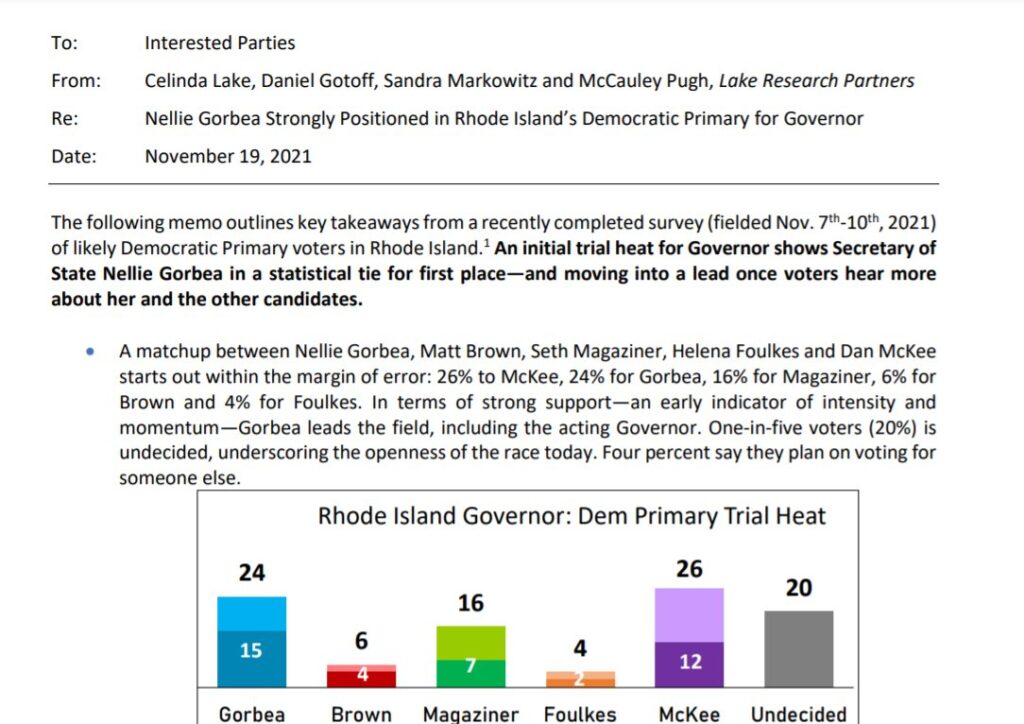 Who do you want to be the next Governor of Rhode Island?