A wild night at the North Kingstown High school where the N.K. School Committee were supposed to meet but shut down the meeting an adjourned. On the docket was CRT, prom and a police report made by Nicole Solas but the committee started screaming when a speaker got up without a mask. Police were called in to clear the crowd. John DePetro was only media in attendance and part of the crowd began to read their speeches on Facebook Live. 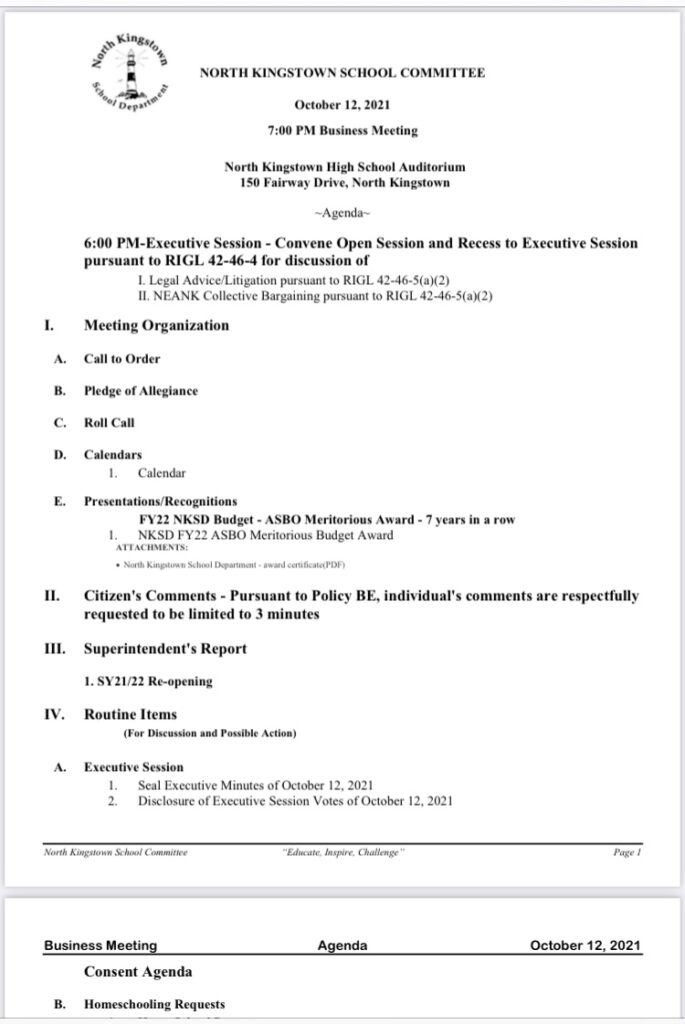 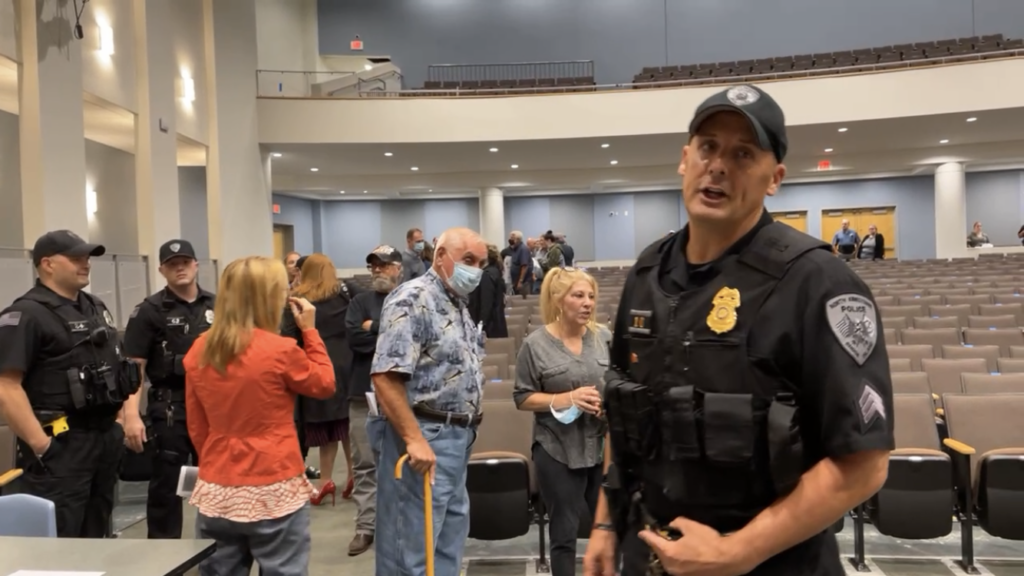 A suspect who stabbed a police officer was shot Friday afternoon inside the Warwick police station. How is it possible on Sunday night they still have not released the name of the suspect who was listed in stable condition at the hospital?

Rest easy, assured he will fix the problem. I would be concerned if the plumber showed up late, without his tools but plenty of excuses in a Biden/Harris beret.

What do you do if you call a plumber and he comes to your house wearing a MAGA hat?

BIDEN/HARRIS not a word about the Islamist hostage taker; nor the bravery of the SWAT TEAM- very telling indeed