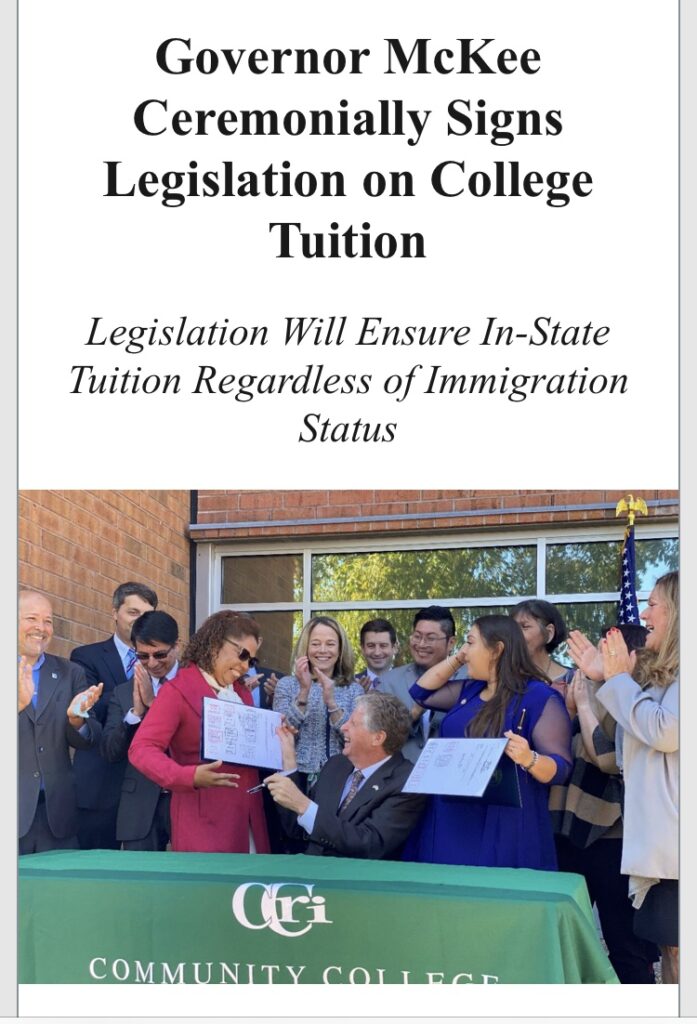 Rhode Island Governor Dan McKee has decided the path to winning the election will be to blur the lines between citizen and non-citizen. What is a Rhode Island “citizen?'” How is that different from a citizen of the U.S.? People in the state from other countries without proper paperwork are not Rhode Islanders, they are people from foreign countries living in Rhode Island. The McKee decision to allow illegals to pay the in-state tuition rate is an insult to residents of Massachusetts and Connecticut who might have a second home in Rhody or have a business in the state.  Why should residents of neighboring states pay the out-of-state tuition at URI when illegals pay less? Illegals have led to the decline of Rhode Island with gangs, drugs, criminals and theft. There would be plenty of low-income housing if illegals in the state were deported. 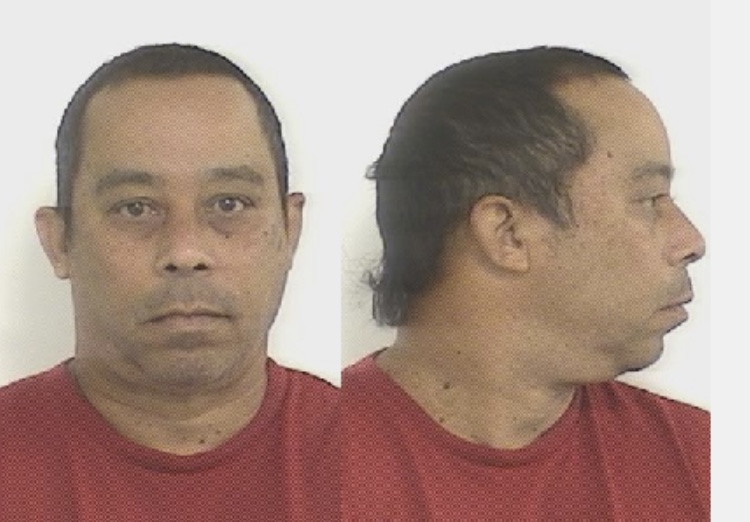 Governor Gump and his band of chumps