here is the video link of the beating: 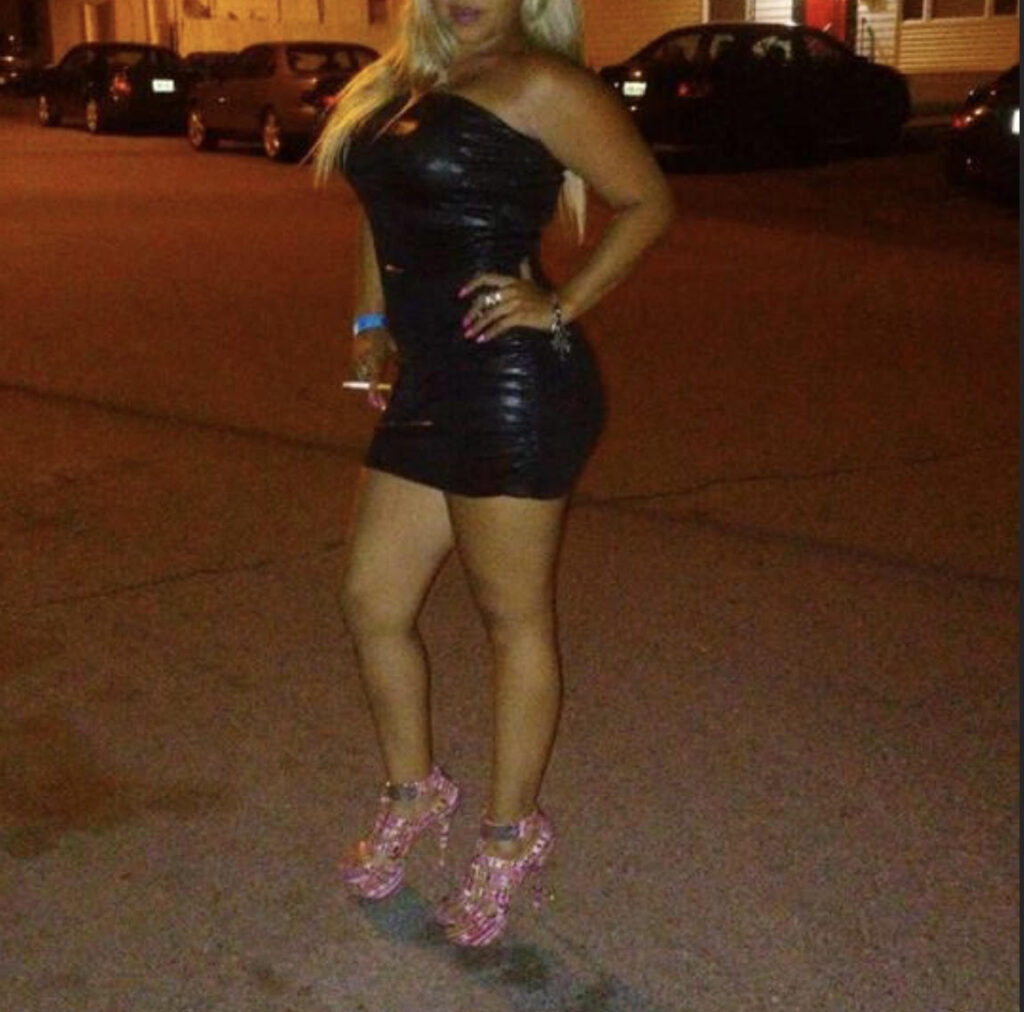 Life in the sanctuary city of Mayor Jorge Elorza. We believe we have identified the mother pulled from her car and beaten Tuesday night by ATV riders, and she is likely here illegally from Bolivia. Her videos have her only speaking Spanish and we understand she is hesitant to speak with the media due to her immigration  status. There is no justification for violence towards anyone regardless of  immigration status however with Mayor Elorza purposely running a sanctuary city and encouraging illegals to come to Providence he has created an atmosphere of lawlessness. You have illegal biker riding on the streets, on illegal bikes that are unregistered and now beating illegals.  The media ignore stories in Providence where gangs rob illegals knowing they are hesitant to contact police. The media tries to pretend all people are equal in the city however illegals in Providence are bullied by landlords, employers, school teachers and gangs.  The woman attacked and beaten Tuesday night in front of her child was a victim of crime. Many times victims of crime who are in the country illegally hesitate to receive medial attention and are fearful of dealing with police, allowing violent criminals to escape punishment. Court documents identified the woman as Tanya Martinez. We are not showing her face or Facebook page to protect the victim.

Off-duty Pawtucket cop was not drunk?