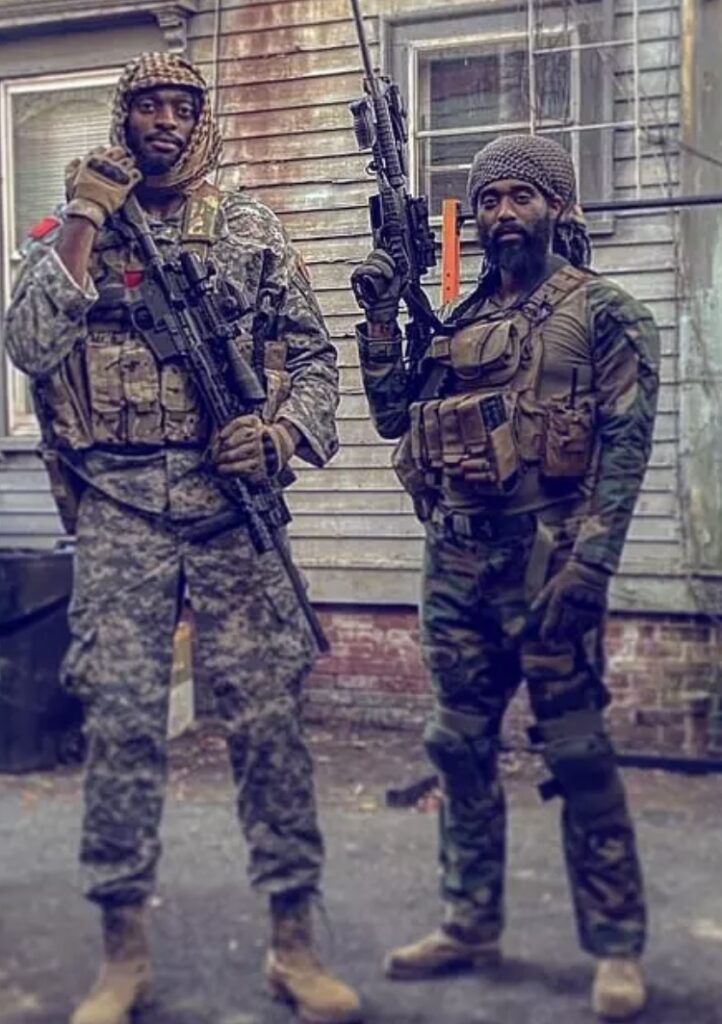 Attorney General Peter F. Neronha, Commissioner of Public Safety Steven M. Paré and Colonel Hugh T. Clements, Jr. announced felony charges against a member of Rise of the Moors following a joint investigation by the Providence Police Department and the Office of the Attorney General into illegal firearms in the greater Providence area.

Investigators obtained an arrest warrant for Quinn Cumberlander (age 40) for three counts of providing false identifying information to purchase a firearm. Cumberlander is currently in custody in Massachusetts facing charges there.

It is alleged that Cumberlander provided false address information during multiple attempts to purchase firearms from a dealer in Warwick. On three separate occasions in 2021, Cumberlander applied to purchase a firearm using false information but was denied in every instance.

Providing false information to purchase a firearm is a felony crime in Rhode Island, punishable by a fine of not more than $5,000 and/or imprisonment for up to five years.

The Office of the Attorney General also obtained an arrest warrant for Jahmal Talibabdulla Bey (age 29, alias Jahmal Latimer; Jahmal Abdulla Bey) in Providence County Superior Court for violating the terms of his bail stemming from an ongoing criminal case in Superior Court. Bey is currently in custody in Massachusetts.

Bey was arrested on March 4, 2020 by the Rhode Island State Police and charged with one count each of obstructing a law enforcement officer, disorderly conduct, and resisting arrest. Bey’s case is currently pending before the Providence County Superior Court. He was released on bail prior to his arrest by the Massachusetts State Police on July 3.

The Providence Police Department and the Office of the Attorney General are leading the investigation and prosecution of the case against Cumberlander.

The Rhode Island State Police and Office of the Attorney General are leading the investigation and prosecution of the case against Bey. 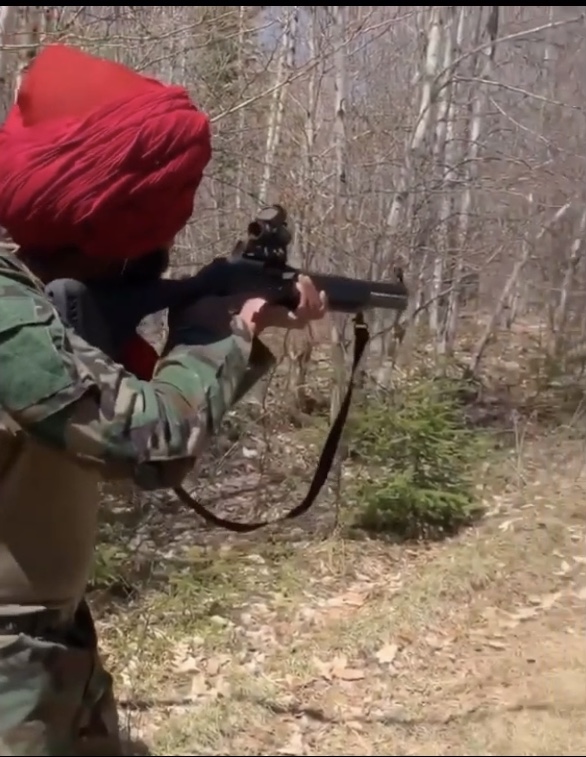 Is Providence Mayor Elorza the worst mayor ever?