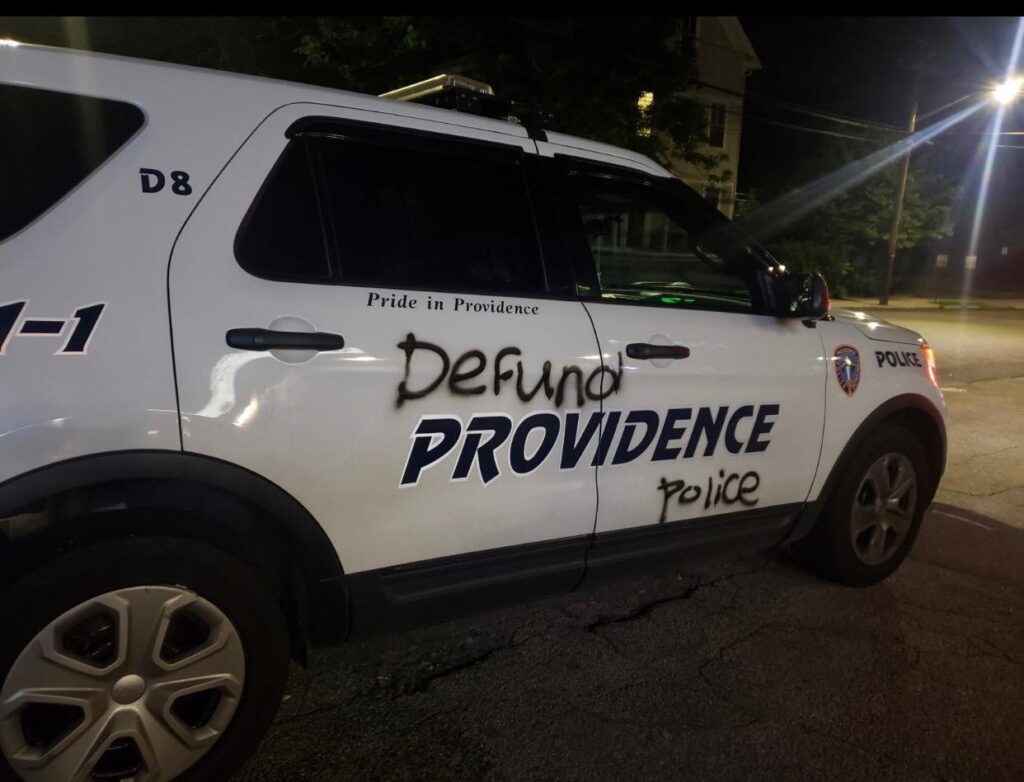 The following petition is filled with lies and half-truths but a group of the anti-police crowd have started a petition requesting a Federal Investigation into the Providence Police. The 6/29 incident continues the lie that infants were peppered sprayed. The 5/7 incident involved police called to an overdose and the subject died enroute to the hospital. 11/8 incident was 3:am and they were blocking the street and refused to move a vehicle. 10/23 is another lie as people were eating outside in the street on Federal Hill and were protected by violent protesters.  One lie after another.

We, the undersigned, request a federal forensic investigation by the Department of Justice into the Providence Police Department.  Providence police have repeatedly violated the Police Misconduct Provision  (34 U.S.C. § 12601) and have engaged in a pattern and practice of abuse of power which violates federal law and deprives citizens of their civil rights in direct violation of the Constitution of the United States.

We have tried engaging the police directly in community discussion and reconciliation to no avail. We have worked tirelessly with our Mayor, Jorge Elorza, who has been unable or unwilling to effect any significant improvements regarding policing in our capital city.  We have petitioned our Attorney General, Peter Nerhona, to advocate on behalf of RI citizens regarding the Providence Police use of excessive force. Our petition garnered no response. We have appealed to and met with Keith Hoffman from the Rhode Island Attorney General’s Civil Rights Prosecution Unit. source: https://www.ri.gov/press/view/39981   Our appeals go unaddressed while the citizens of Providence continue to be subjected to police brutality and inhumane treatment by officers who are paid by our own tax dollars.

We therefore appeal to the United States Department of Justice to advocate for our community and protect our civil rights which continue to be violated by the very people entrusted to protect them.

We provide here several but by no means all, examples of such misconduct, by the Providence police department in an effort to demonstrate this pattern of abuse. 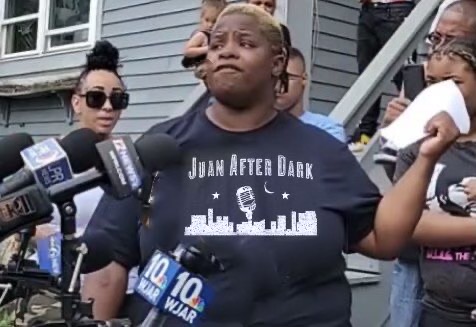 6/29/21: EXCESSIVE USE OF FORCE against minors: SAYLES STREET: police officers respond to a call from a local family for support during a dispute with neighbors. Officers ultimately escalate incidents, pepper-spraying youth, and infants, handcuffing and detaining minors in a hot van without proper ventilation, denying their parents access or information about their well-being, verbally mocking a young woman calling her “a she-man”, and harassing the family who called them in for assistance.

5/7/2021: Joseph Ventre age 34 dies in police custody after a wellness call placed by his family. 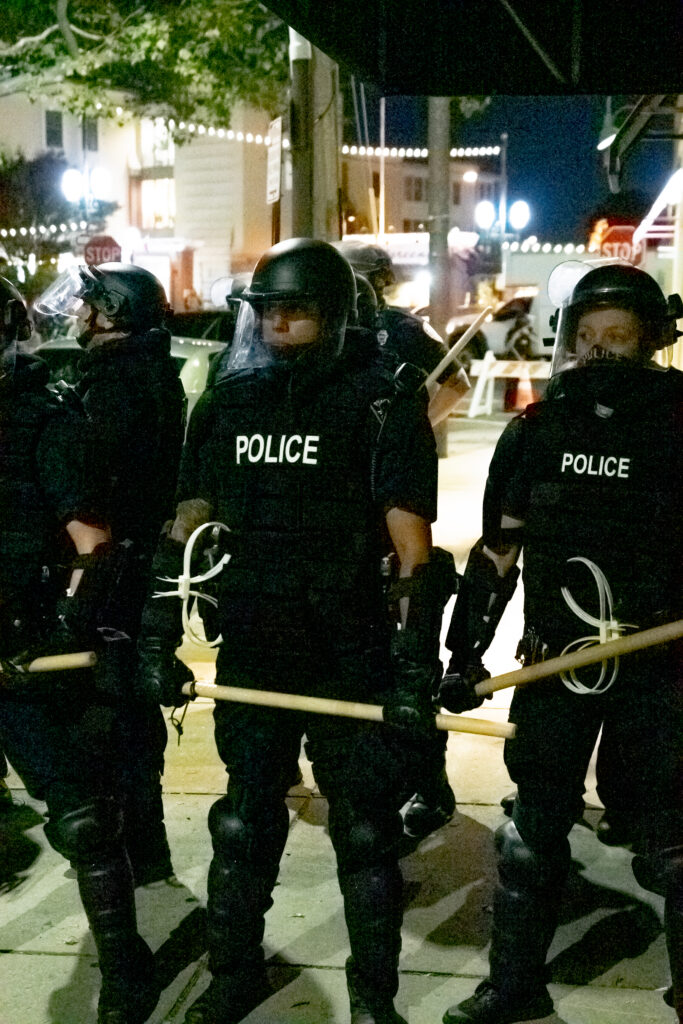 10/23/20: Police deny citizens the right to peaceful protest. In response to the attack on Jaylon Butler on 10/21/20 and Jhamal Gonsalves on 10/17/20, nonviolent protesters march in Providence. Police meet them dressed in riot gear, holding batons, and block their access to Atwells Avenue. 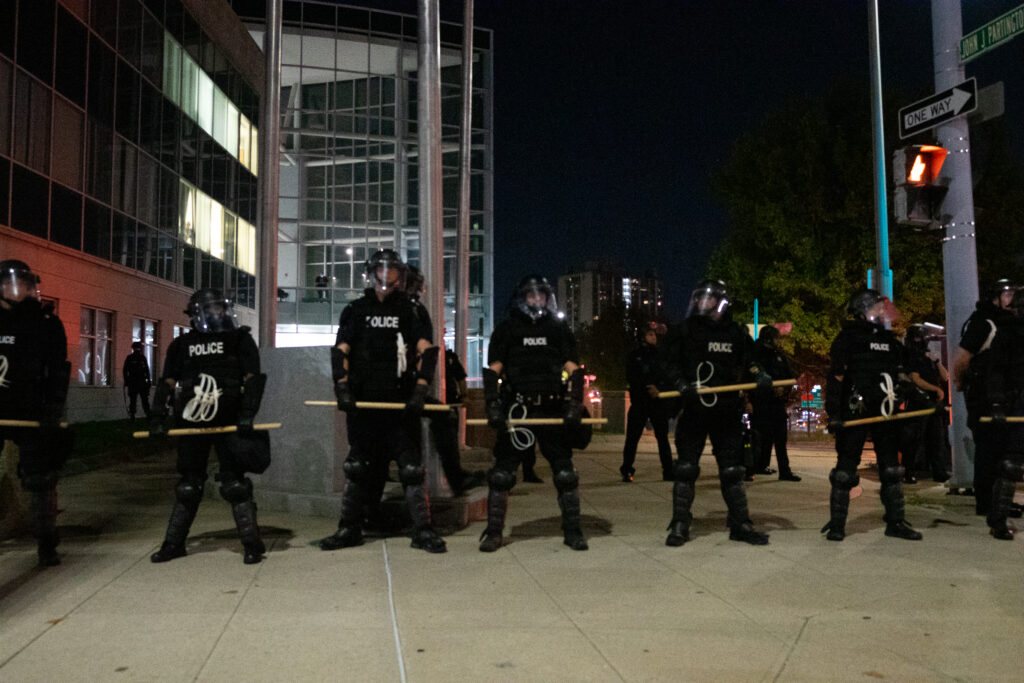 Providence residents stage protests to stand against police misconduct and are met by police in riot gear and blockades set up to keep people from moving freely through the city.

10/20/20: Providence police deny citizens the right to peaceful protest and use excessive force. A group of nonviolent protesters, media, and medics are met, outnumbered, and overcome by officers dressed in riot gear who advanced on them using tear gas, pepper spray, batons, and verbal threats.  During the course of the police’s excessive use of force against civilians, Jaylon Butler, a 28 y.o. participating in the nonviolent protest informs officers that he was experiencing a seizure and needed medical attention. His request is ignored and he was arrested. Once he finally received medical attention, he was hospitalized for several days, during which police denied his family visitation and access to information regarding his condition.

As a direct result of this chase, Jhamal’s bike crashes, leaving him motionless and unresponsive on the ground.  Police moved his motionless body following the crash and the Police inappropriately administered Narcan. Providence police bodycam videos show police responding to this crash with grave disregard for Jhamal’s well-being which ultimately resulted in Jhamal remaining in a coma for months and continuing to suffer injuries from the misconduct. 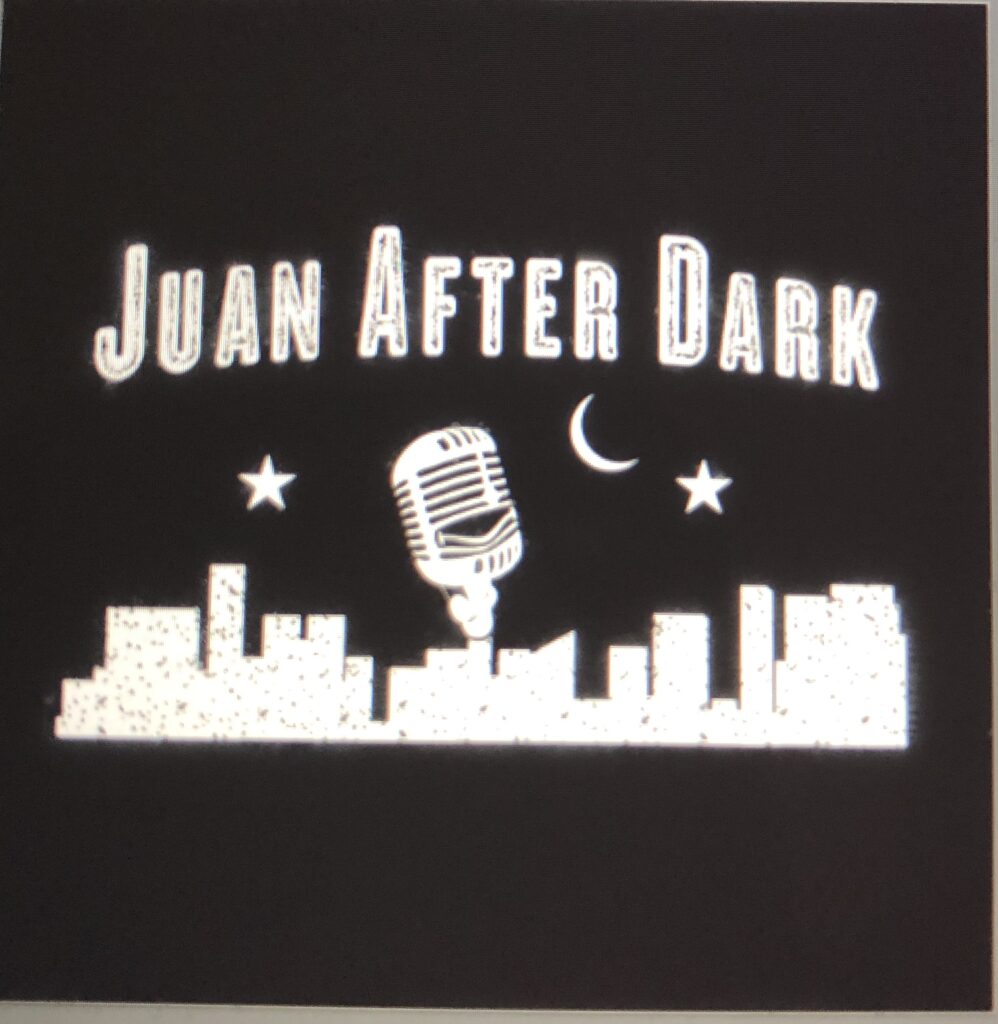 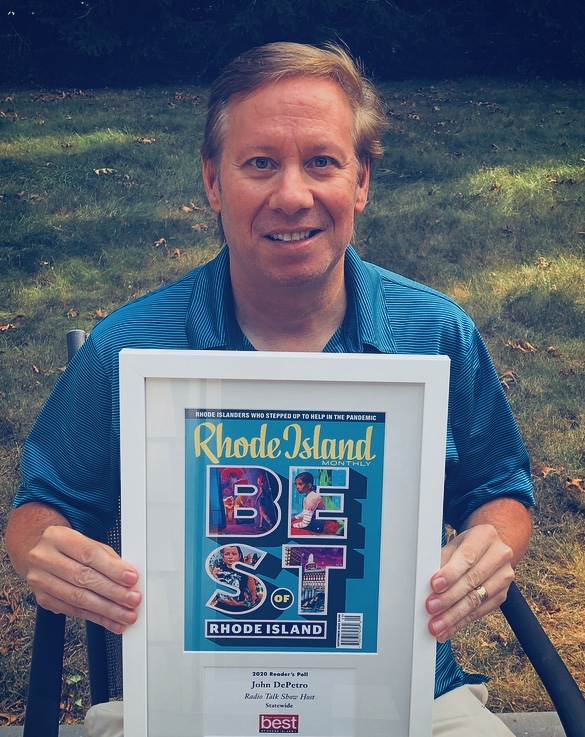