Attorney Steve Conti is an eviction attorney and many times when he is arriving to the courthouse he is harassed and threatened outside by socialist, anarchists’ activist. This week it seems the “peaceful protest” resulted in arson on his law firm in North Providence. Public officials need to take notice of the violence on display from BLM, ANTIFA, defund the police and the anarchist socialist. These “peaceful protesters” are actually dangerous, violent criminals attempting to destroy society in Rhode Island. Call the 383-7723 if you have information and collect a $5k reward. The mainstream media goes full coverage if a racist sticker is found yet ignore the crime of arson on law firms. 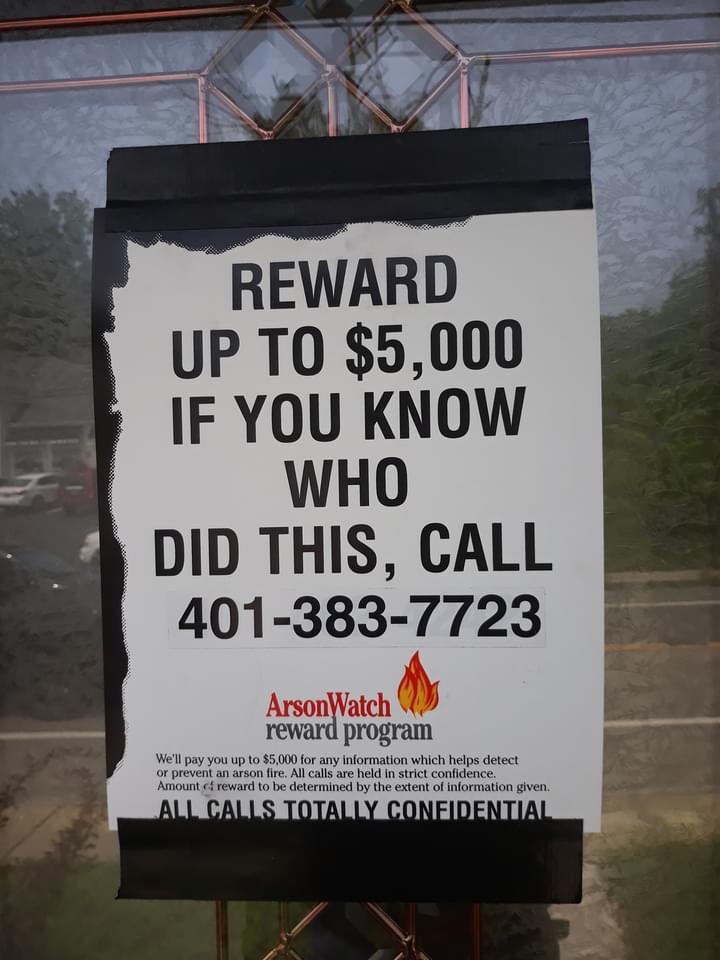 Audio: Is a dress code racist?